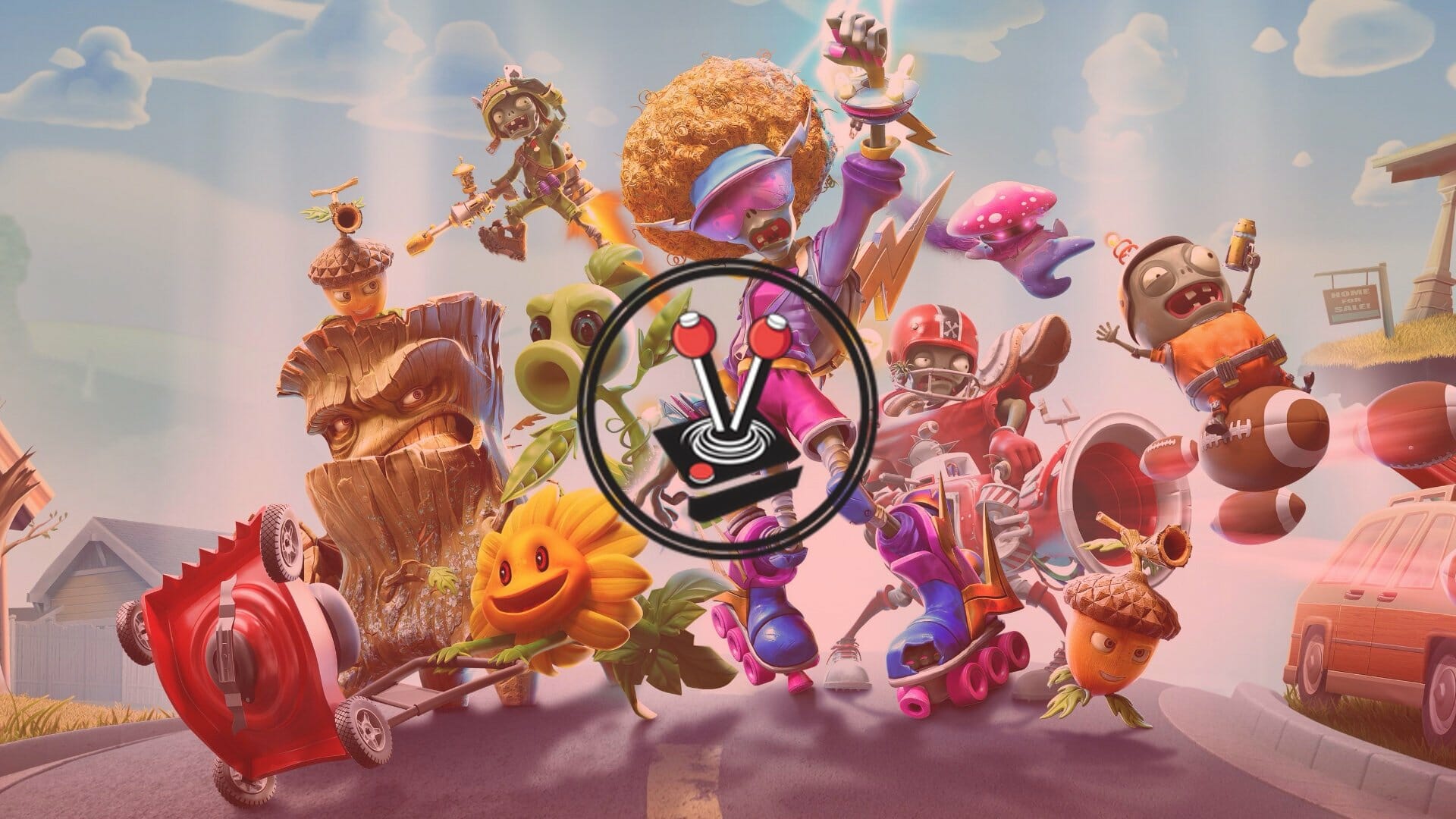 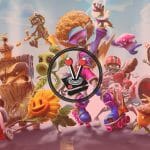 Plants vs. Zombies is the weirdest franchise I have ever had the pleasure of experiencing. It began as a tower defence game on mobile, and quickly rose to fame courtesy of its addictive gameplay. Electronic Arts eventually figured they could do more with the franchise, and decided to take it into a wholly different genre: third- and first-person shooters. Plants vs. Zombies: Garden Warfare was a roaring success, and the inevitable sequel even more so. It is only natural then, for a third title to be released. Plants vs. Zombies: Battle for Neighborville may have dropped the Garden Warfare moniker, but it is still the same whacky experience the franchise is known for.

For the uninitiated, Plants vs. Zombies: Battle for Neighborville effectively acts as Call of Duty, but with plants and zombies instead of enemy combatants. Right from the onset, you enter the Plants hub area, where you can practice with the Plant classes at a shooting range, or against bots. Here, you are also introduced to the cosmetic customisation the game has on offer, or you can choose to jump directly into single-player or multiplayer. Similarly, the Zombies have a hub zone as well, and you can freely switch between the two factions as you please.

The game is a hero class-based shooter similar to the likes of Call of Duty: Black Ops 4. All characters fall into one of three categories: attack, defense and support, with each class having their own unique pros and cons. Every class also has unique weapons, as well as two abilities and an ultimate that charges over time. Similar to Call of Duty, you can also customise each class with perks. Unlike past Plants vs Zombies games, however, the perk system is the extent of the customisation. The Battle for Neighborville has done away with specialisations completely in favour of keeping things simple and accessible. Beyond the three main classes, the game lets you choose from a roster of characters, each of which fall under one of the classes.

Returning characters are a huge part of the gameplay here. If you are familiar with past games in the franchise, you will immediately be able to jump into combat with your favourite character, and dominate the playing field. However, a few new characters have been added to keep things fresh. For the Plants, these include Night Cap, a mushroom ninja; the fire-breathing Snapdragon, and a tiny Acorn that can become a massive oak. On the Zombies side, you can expect to see Electric Slide, a roller-skating undead; a bow-wielding 80s Action Hero, and a transforming Space Cadet. Personally, I love this kind of gameplay. Overwatch and Paladins are hero-shooters that have dominated my multiplayer sessions since they released, and adding Plants vs Zombies to the mix may just be the breath of fresh air I need. The very nature of the game also ensures how it is basically future proofed. Adding a new character every odd month can bring back veteran players for years to come.

In terms of multiplayer, I can safely say the game suffers from the same issues all other hero shooters do: some classes and characters are simply overpowered compared to the rest. This is something a quick balance update can fix, but does serve to sour the multiplayer experience for first-time players, or those who are just trying the game out. Being used to this kind of thing, however, I think the game has a lot of potential – a fact helped immensely by the maps on offer.

All maps are brightly coloured and cartoonish, and they work incredibly well! The game’s style and humour translates beautifully into the way the maps have been designed to incorporate both close and long range skirmishes. There really is a lot of variety in the maps and how they are designed. Game modes also offer a lot of options for players. Team deathmatch is a firm favourite, with capture the objective coming in at a close second. There is even a playlist option where the modes alternate after every match. One of the biggest draws for me, however, comes by way of the free roam aspect Battle for Neighborville now includes. In Ops Mode, you can team up with three other players to roam a huge battlefield where you have to take back parts of the map from the enemy. This is a nice reprieve from the usual fanfare, and one I enjoyed playing a lot.

The final key feature about Plants vs Zombies: Battle for Neighborville is how the progression system works. This time around, it is not about unlocking new weapons or perks. Instead, it is entirely based around making your preferred class and character look as classy, or as sassy, as your heart desires. Every character can be customised and skinned, whether they have huge leaves or cute little dots on their mushroom heads. Furthermore, the game also lets you unlock thought bubbles and emotes – perfect for when you already have that winning look, but need the expression to go with it. Granted, a lot of this comes down to grinding and playing the game for as long as possible. However, this is nothing new to anyone who has played Overwatch, Call of Duty, or any other multiplayer shooter in recent years. There is only so much you can do at the end of the day, and progression is ultimately tied to what you can and cannot do.

Battle for Neighborville is one of the quirkiest multiplayer shooters I have played in a long time. While the game is not really up my alley (I do prefer the nitty-gritty of Call of Duty over this), I appreciate its appeal and its unrelenting focus on being as silly as it can be. I also see how it appeals to a larger audience than all of the Call of Duty games. Ultimately, the game is an enjoyable romp that can be played in short bursts. It may not be entirely my thing, but I will admit that I found the whole experience oddly satisfying. It is a game I would return to, time and time again.