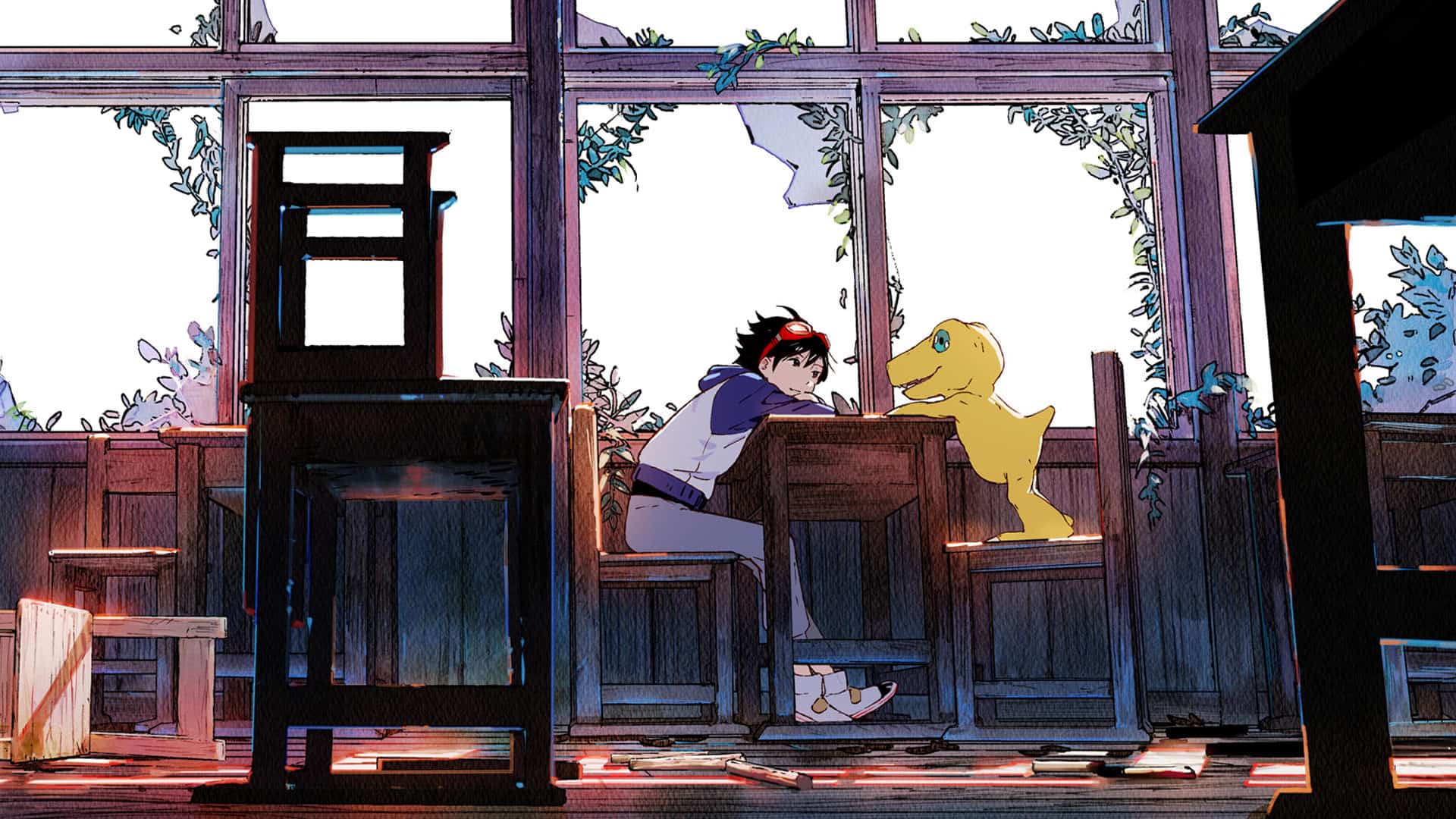 Say it isn’t so! Bandai Namco Entertainment has announced that the long-awaited instalment, Digimon Survive, has been delayed until 2020.

During a “Future of Digimon” panel at Anime Expo 2019, Bandai Namco confirmed that rumours of a possible delay are, in fact, true. The confirmation came by way of a five-minute gameplay trailer shown during the panel. As of the time of writing, the trailer is not yet online for public consumption – but it will be in time.

Digimon Survive mostly went under the radar when it was first announced to Japanese audiences. However, when Bandai Namco released the trailer for the game in 2018, they made it known worldwide that the game is on the way. The trailer surprised Digimon fans by stating that the game would launch on Nintendo Switch, PlayStation 4, Xbox One, and Microsoft Windows.

Beyond a breathtaking soundtrack from Lost Sphear and I Am Setsuna composer, Tomoki Miyoshi, Digimon Survive seems to feature incredible hand-drawn aesthetics mixed with live-action elements. This mixed-media format has not been seen in any Digimon video games until now.

Bandai Namco states that Digimon Survive is a survival strategy Role-playing game (RPG) where player choices matter. “Conversation events” will determine story branches, as well as Digimon evolution branches during battles. Gameplay generally seems to lean toward a visual novel format more so than an actual third-person adventure format that many Digimon games in the past featured.

The player assumes the role of Takuma Momotsuka, a second-year middle school student who gets lost in a parallel world. Momotsuka eventually meets and partners with Agumon, “a mysterious monster” who helps him survive the harsh environment. The parallel world is infested by “ferocious creatures” that they must fend off.

Why the game has been delayed remains a mystery. However, Bandai Namco delays are never without merit. It is safe to assume that whatever the reason is, the game will be all the better for it in the long run. Personally, I find it rather ironic as well. Digimon fans are accustomed to waiting. This is especially the case if you take the anime into account. While it is considered one of the best anime franchises ever, new seasons are few and far between and all kinds of media are usually met with minor delays during production – especially when localisation comes into play.

Digimon Survive is now slated for 2020 and is still said to release on Nintendo Switch, PlayStation 4, Xbox One, and Microsoft Windows.