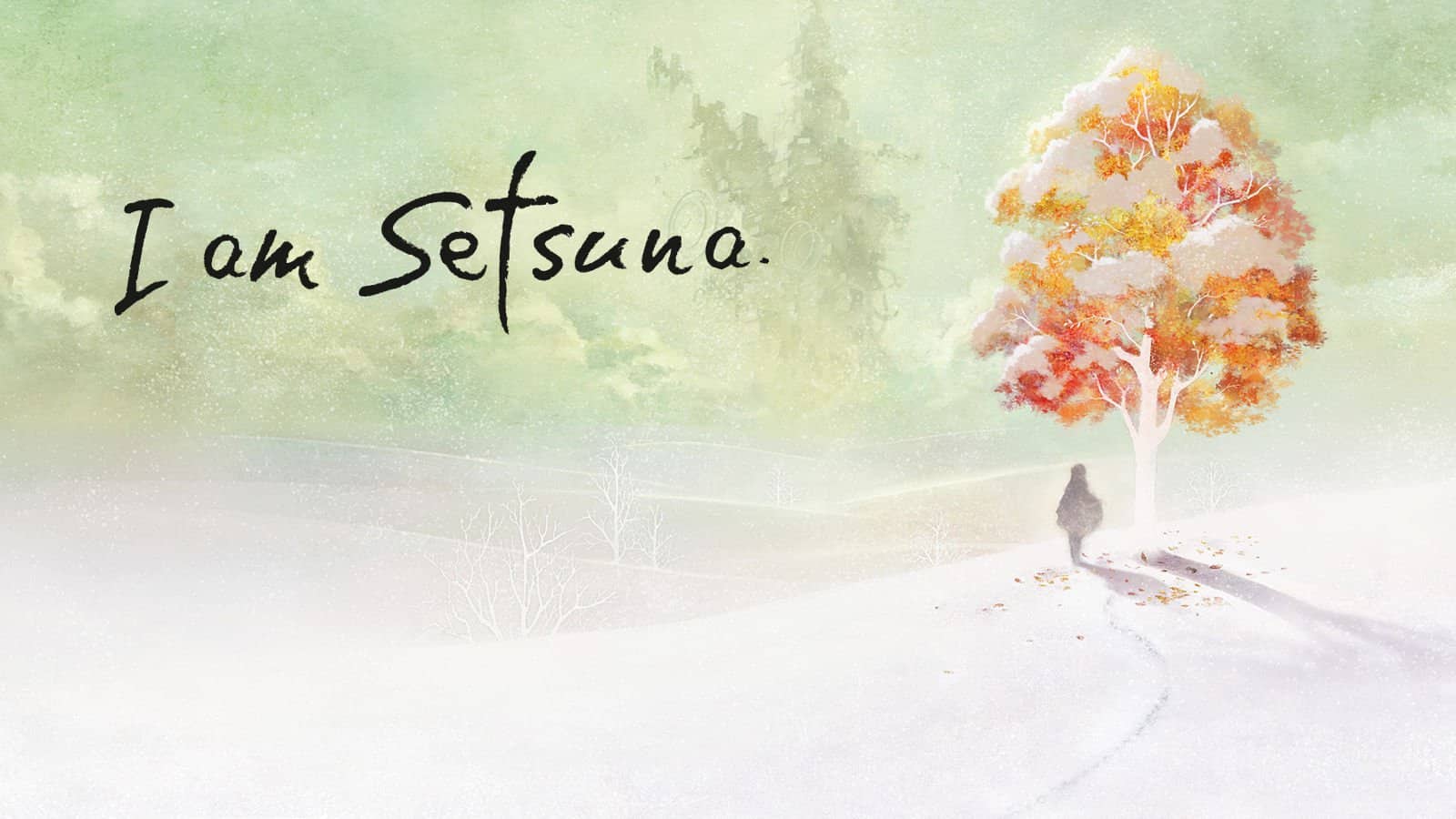 Although it may have a weak launch lineup, the Nintendo Switch does have support from almost all third-party developers. With this in mind, Square Enix’s callback to their ever beloved Chrono Trigger, I Am Setsuna, is now available on the new console.

The Nintendo Switch released to the greater public on the 3rd of March 2017. It launched with one major blockbuster title: Legend of Zelda: Breath of the Wild. The latest Zelda title proved that the Nintendo Switch can power excellent role-playing titles that feature open-world settings, all whilst being a portable device. This is why I Am Setsuna is perfect for the Nintendo Switch. As if I needed yet another reason to buy the console.

I Am Setsuna originally released on 19 July 2016. It launched to generally favourable reviews and garnered attention for its exceptional call backs to Chrono Trigger, one of Square Enix’s most beloved role-playing games. I Am Setsuna features an Active Time Battle system, and gameplay just like its spiritual predecessor.

The game follows the story of a mercenary and his charge, a maiden named Setsuna. Together, they must traverse a land of perpetual winter to deliver Setsuna to a sacred shrine where she must sacrifice herself to appease hostile demons. I Am Setsuna is designed in such a way as to invoke sadness.

I Am Setsuna was announced as a Nintendo Switch title on 3 March 2017. The game is available now at retail stores in Japan but is a Nintendo eShop exclusive in other regions.