Sony’s PlayStation Plus Games for March 2019
have been announced. 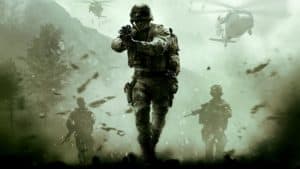 In March 2019, PlayStation owners with PlayStation Plus memberships can grab Call of Duty: Modern Warfare Remastered for free!

Relive one of the most iconic campaigns in history, as you are transported around the globe. You’ll suit up as unforgettable characters Sgt. John ‘Soap’ MacTavish, Capt. John Price and more, as you battle a rogue enemy group across global hotspots from Eastern Europe and rural Russia, all the way to the Middle East. 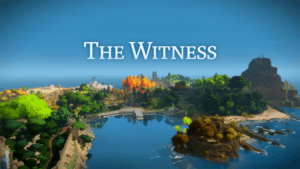 In March, PlayStation owners with PlayStation Plus memberships can also download The Witness for free.

You wake up, alone, on a strange island full of puzzles that will challenge and surprise you.

You don’t remember who you are, and you don’t remember how you got here, but there’s one thing you can do: explore the island in hope of discovering clues, regaining your memory, and somehow finding your way home.

The Witness is a single-player game in an open world with dozens of locations to explore and over 500 puzzles. This game respects you as an intelligent player and it treats your time as precious. There is no filler each of those puzzles brings its own new idea into the mix. Can you figure out the mystery of your past?