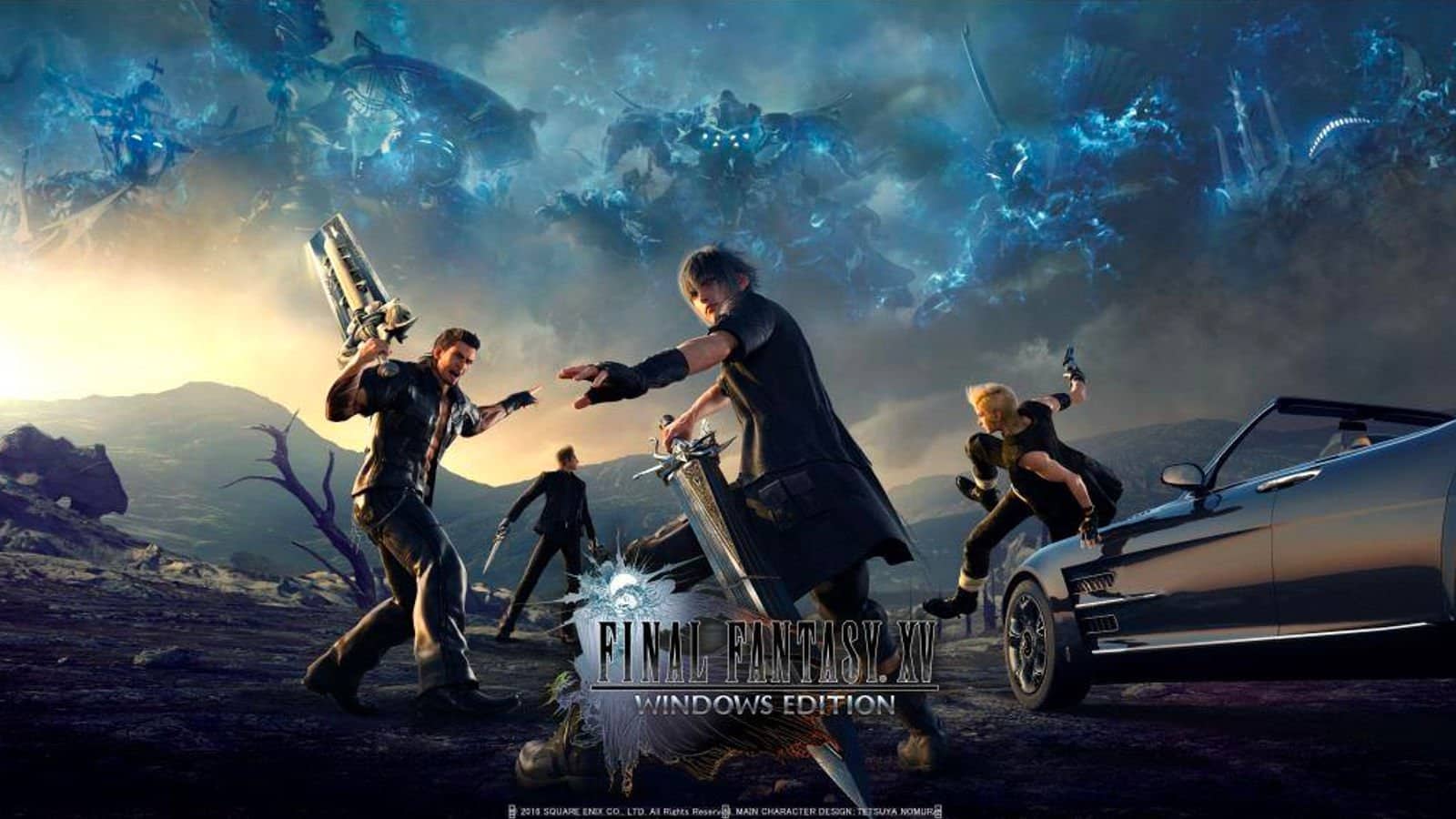 Final Fantasy XV, the latest foray into the world of magic for Square Enix, is the best modern entry in the long running franchise. Now it has been revealed that the title will make its way onto PC in early 2018 as Final Fantasy XV Windows Edition!

Final Fantasy XV released in 2016, after almost a decade-long wait. First announced as Final Fantasy Versus XIII, the game would have taken place alongside the events of Final Fantasy XIII. After countless delays and internal strife among the teams at Square, the game finally released as its own standalone title.

Granted, the game the world received had its flaws but it still kept fans like myself captivated until the end. In my review, I stated that the story of the four friends — basically brothers — is one that cannot be easily forgotten. I still stand by that sentiment.

Given how much I enjoyed the game on Xbox, I was filled with pure joy when I found out, during Nvidia’s Gamescom 2017 press conference, that Final Fantasy XV Windows Edition is happening!

Not much is said about the title, other than that it will take full advantage of the Nvidia Gameswork tech suite. This means that the game will be optimised for PC, on Nvidia graphics cards, with much higher graphical fidelity than on either PlayStation 4 or Xbox One. Furthermore, Final Fantasy XV Windows Edition will also support GeForce Experience’s sharing tools and ShadowPlay suite. Using the suite, players can capture high-quality, almost loss-less, gameplay using nothing but the power of their Nvidia graphics cards.

Moreover, the game will be updated to work in “ultimate quality”. It will boast “a wealth of bonus content” and support ultra high-definition (UHD or 3840 x 2160) resolution. It will also offer support for HDR 10 (a format of high dynamic range). The bonus content in question will include all free updates that console players have already experienced, as well as the paid downloadable content originally available via the Season Pass.

With all of that out of the way, Square Enix also gave us a tease by way of some new cover artwork. Final Fantasy XV Windows Edition’s cover art sports a much older, much more battle-worn Noctis… I would say that is a pretty big spoiler, but then again, the game has been out for two years now, and it is not really within context either. Point is, it looks darn cool.

The game is set to release on Steam, Origin, and the Windows 10 Store. A price has not been revealed yet. Now excuse me while I watch the trailer a few thousand times more. 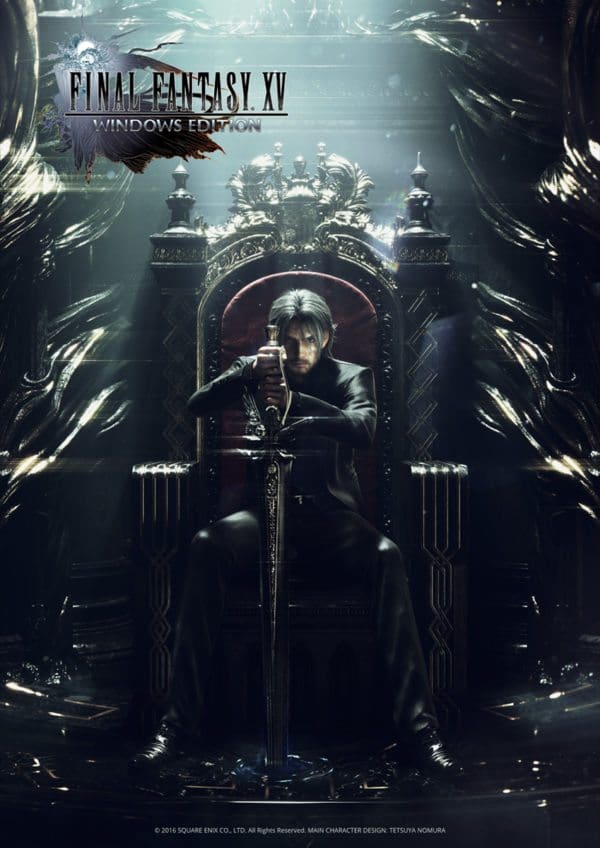