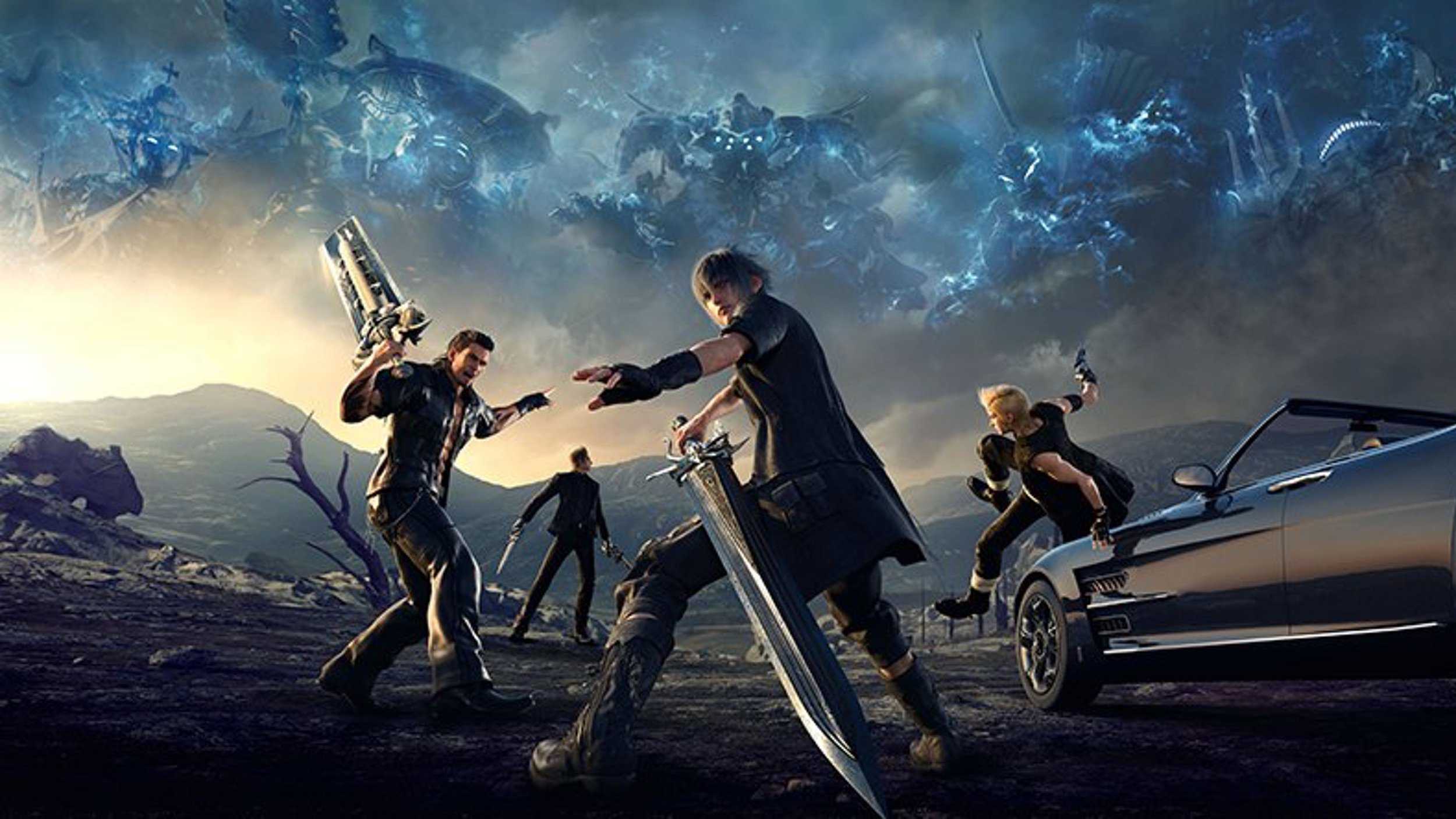 Final Fantasy XV is one of this year’s (read: decade’s) most highly anticipated games. As such, one can only imagine that it would sell like hot cakes. What one could not imagine, however, is that it would also topple over any previous sales in the long running franchise.

Every time the game starts up, the first words that display on-screen are: “A Final Fantasy for fans and first-timers”. This is very true! The game is extremely easy to pick up and play, and it is one of the best ways to break into the vastness of the Final Fantasy franchise. Apparently, the world knew this even before the game released as Square Enix has announced record-breaking day-one sales of 5-million units. Five Million! The fact that the game moved as many units as it did has made it one of the fastest-selling titles in the entire franchise’s history.

The incredibly huge sales number includes digital, as well as hardcopy sales. That, coupled with the fact that Final Fantasy XV released worldwide at the same time, definitely helped it reach that impressive figure. Moreover, according to Siliconera, the game also set a localised sales launch-day record in Japan. It was obvious from the start that Final Fantasy would be a hit in Japan — the country has developed a very strong following over the past years. What was not obvious is that it would reach the numbers that it has. Digital sales alone attributed to its record sales in Asian regions (which include Japan). 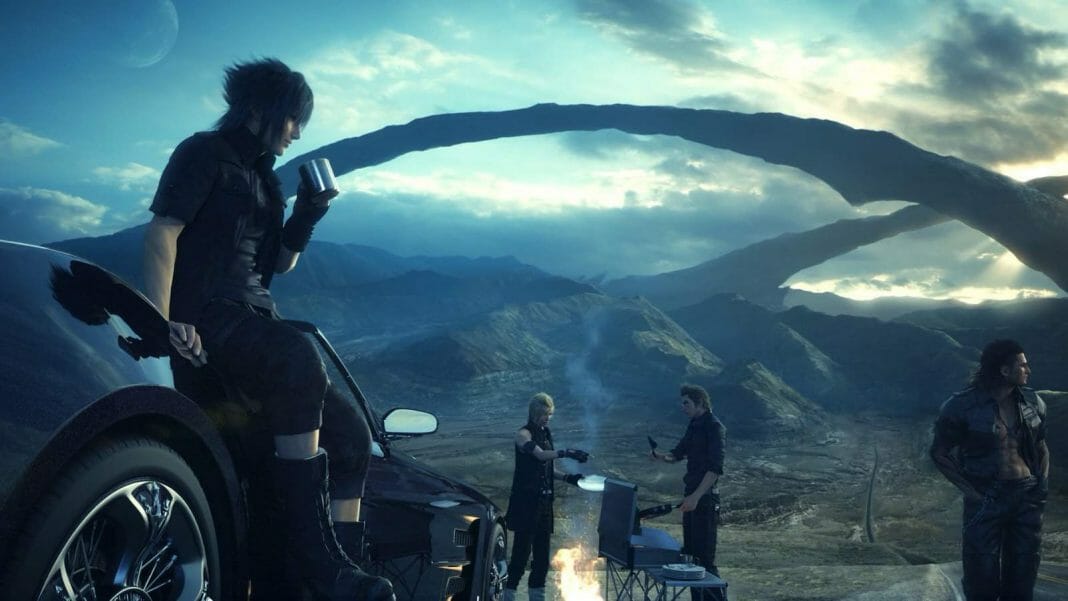 Final fantasy XV released on 29 November 2016. It is available now on PlayStation 4 and Xbox One.

In Final Fantasy XV, you play as Noctis, prince and heir to Lucis and son of King Regis. On the road with his closest friends, Prince Noctis hears the unsettling news: his homeland of Lucis has fallen to the Empire. He also learns that his father, his Queen-to-be Lunafreya, and he himself is reported dead. It is up to Noctis and his friends to return home and set things right.

On the other hand, Kingsglaive: Final Fantasy XV tells the story from the perspective of King Regis and his special forces, the Kingsglaive. It recounts the story, as well as the fall of Lucis. It is the perfect companion to the game and makes for an action-packed, 2-hour adventure.

Final Fantasy XV is said to be a game for both first-timers, and longstanding fans. My own playtime in the game is limited for now, but I can safely confirm that statement. So far, I am loving every moment of the game.