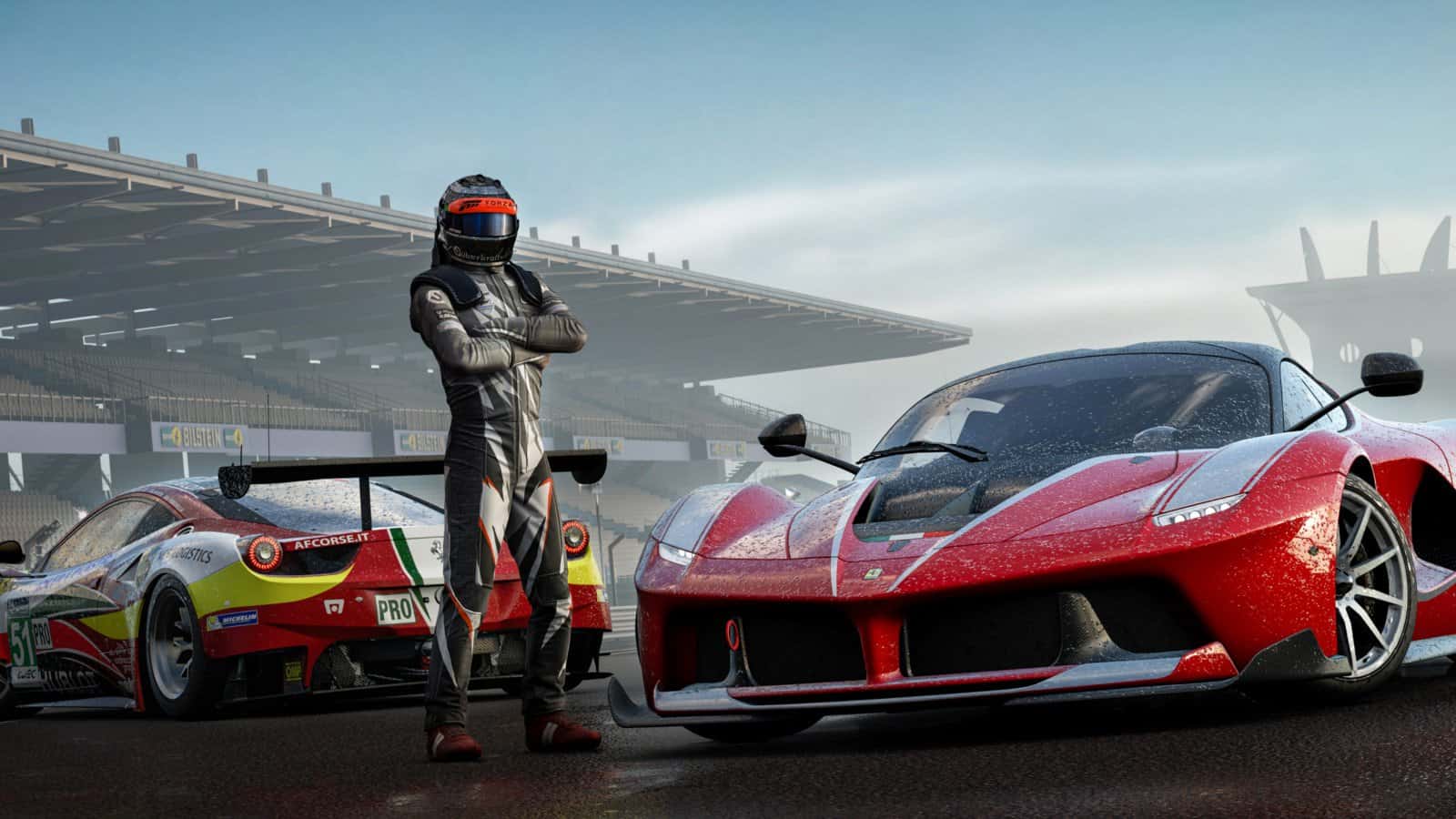 Developer Turn 10 Studios’ seventh iteration in the Forza Motorsport series is almost upon us! With only two months to go before it releases on both Xbox One and Windows 10, we are being treated with a beautiful new trailer (watch it below). Thing is, what are the Forza Motorsport 7 PC specifications needed needed to run the game?

Forza Motorsport 7 was developed alongside the Xbox One X, with specific goals of having it run at native 4K on the new console. As such, PC users have wondered what kind of  system specifications they would need in order to get a similar experience. Today, I have that answer, courtesy of Turn 10 Studios.

Instead of just releasing a number of bullet points, the developer has opted to release a proper statement on what players can expect. Essentially, Turn 10 wants the game to work on as many hardware setups as possible, right from the start. As such, players can rest assured that the game will likely work on their rigs, regardless of ‘specs’. In fact, the studio says that they not only lowered minimum specifications to accommodate an i5-750 processor, but they also reduced the recommended required Forza Motorsport 7 PC specs. The goal is for the game to run at a rock-solid 60 frames per second, no matter your hardware setup. Turn 10 says that even gamers with a Surface Book 4 Ultrabook will be able to play!

Furthermore, Turn 10 says that Forza Motorsport 7 was optimised specifically for a range of Windows 10 PCs. Optimisation allowed the studio to add options like a benchmark mode, support for 21:9 ultra-wide displays, 8x Multisampling Anti-Aliasing, and 16x Anisotropic Filtering. To top it off, Turn 10 also states that fans who use steering wheels and peripherals will also have their needs fulfilled. That is right, Forza Motorsport 7 PC will support pretty much all widely used gaming peripheral that are currently available. These include all PC-compatible Xbox One controllers; Logitech peripherals, Thrustmaster peripherals, the Sony Dual Shock 4 Controller, and Mad Catz’ Pro peripherals.

Forza Motorsport 7 releases on 3 October 2017 on Xbox One and Windows 10. It is designed specifically for the Xbox One X in mind and will also be an Xbox Play Anywhere title. 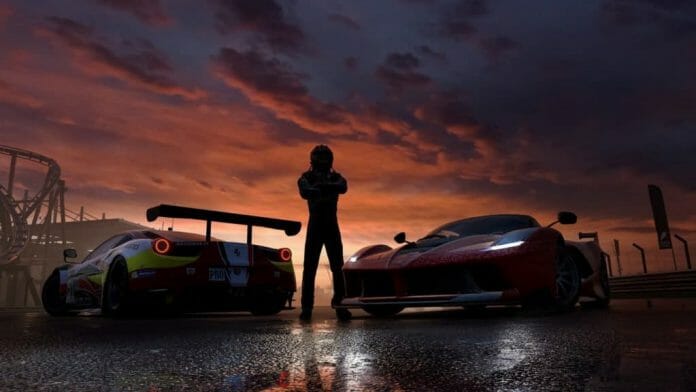