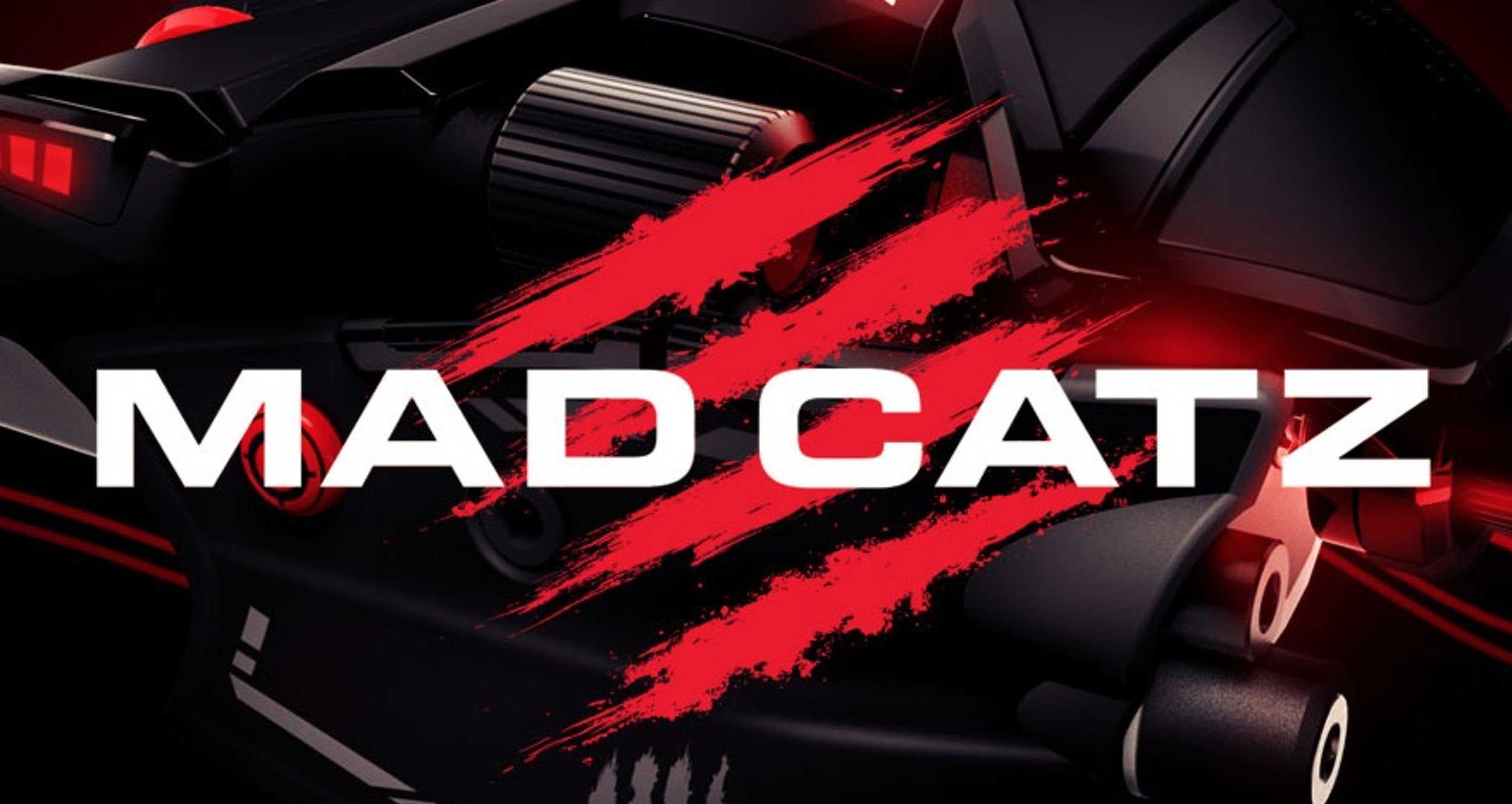 Mad Catz Interactive, one of the better-known gaming gadget and peripheral makers, has filed for Chapter 7 Bankruptcy. The company made the bankruptcy official following its removal from the New York Stock Exchange earlier in March, 2017.

The company will cease all operations immediately, announcing that they have no plans of reorganising, restructuring, or down-scaling as of yet… which begs the question: “what’s next”? The company will, however, start liquidating its assets and selling to the highest bidders.

President and Chief Executive Officer, Karen McGinnes, said that the company is actively pursuing its strategic alternatives. This is due to financial woes as the company has been unable to find a “satisfactory solution to its cash liquidity problems”. She also said that “the Board of Directors and management would like to acknowledge the outstanding efforts of the Company’s employees in support of its business”. She goes on to thank everyone for being there during the time they faced financial difficulties.

Personally, I never liked the peripheral side of Mad Catz. However, their Tritton Audio subsidiary has been an amazing addition to my PC setup. I have had the Tritton Pro+ True 5.1 headset for around three years now, and have never had problems with it.

Mad Catz was founded in 1989 and is best-known for its RAT gaming mice, as well as its mobile peripherals. The brand is a well-known in the fighting game community as they feature some of the best Arcade Fightsticks and Gamepads in the market. The first news of financial problems surfaced publicly when Mad Catz sold its Saitek brand to Logitech in September 2016. While Logitech may be a strong brand that will do a lot with the products, this was definitely a blow for Mad Catz.

Segment Next reports that the company lost $11.6 million USD after Rock Band 4 failed as a product. This was a sizable chunk of its money, and undoubtedly the start of their financial woes.