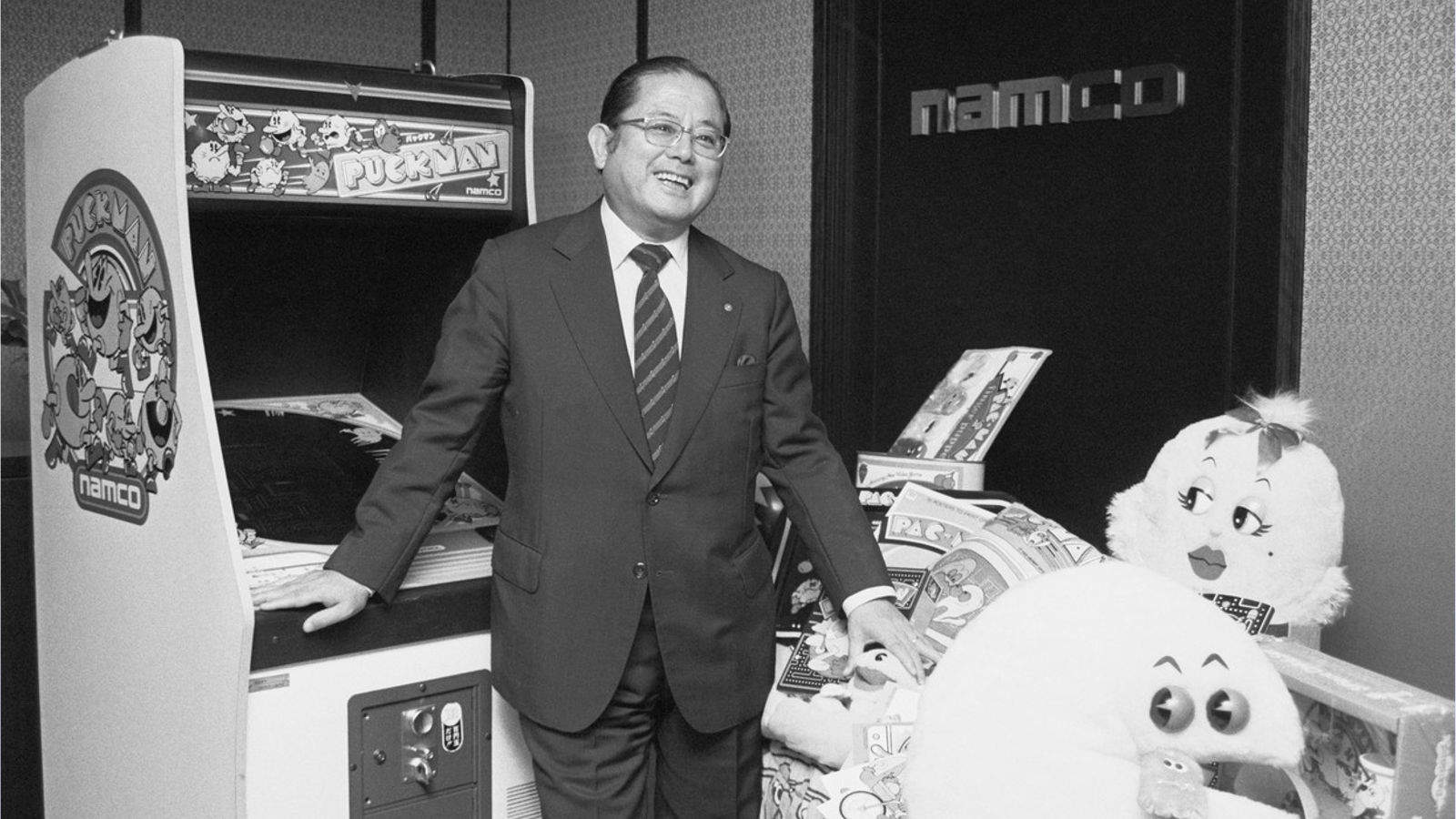 Masaya Nakamura, arcade entertainment pioneer and the revered “father” of Pac-Man, has died at the age of 91. Nakamura-san’s death was already recorded on 22 January 2017, but Namco only now confirmed the sad news.

Nakamura-san founded the well known Japanese gaming company, Namco, in 1955. It first, it started out as two mechanical horse rides on the roof of a department store. Later, the company went on to pioneer amusement parks and game arcades in its early years. It was from these beginnings that Namco went on to develop and publish the Pac-Man arcade game in 1980.

The game, where players control a round and yellow character who gobbles up dots in a maze, became an instant hit. I vividly remember my grandmother handing me a Tomy Pac-Man Handheld game. It was a huge yellow handheld device that kind of reminded me of Samus Aran. It was a merciless game where the ghosts outmanoeuvred and ate me up at every turn… and I loved it. I cannot remember what happened to the handheld, but I do remember throwing a few fits of rage as I lovingly picked it up every week upon visiting my my grandparents.

The Japanese government awarded Masaya Nakamura the Order of the Rising Sun in 2007. He was also part of the inaugural inductees into the International Hall of Fame in Ottumwa, Iowa, in 2010. Similarly, Pac-Man was also inducted. Nakamura-san stepped down as Namco CEO in 2002 but retained an honorary position in Bandai Namco Entertainment. Needless to say, Nakamura-san left a magnificent legacy behind. 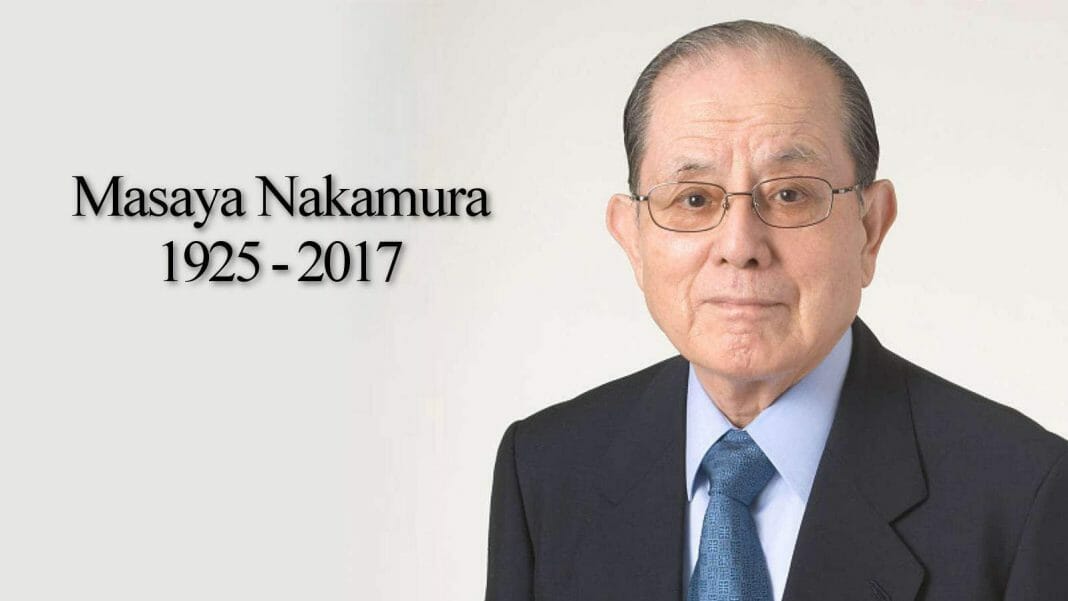 These last few years have dealt a heavy blow to all gamers who grew up in the 80s and 90s. 2015 saw the untimely passing of Satoru Iwata, fourth ever president, and CEO of Nintendo. His most notable work was on Pokémon and Super Smash Bros. He directed the company into producing the Nintendo DS, which many recognised as the company’s modern turning point for the gaming handheld business. Ultimately, Iwata-san’s unconventional leadership influenced a rise in company popularity among the youth of today.

Satoru Iwata won several awards and honourable mentions. Some of those include the 2015 Golden Joystick awards, 2016 Game Developers Choice Awards, and 2016 DICE awards. Iwata-san is survived by his wife, Kayoko Iwata.