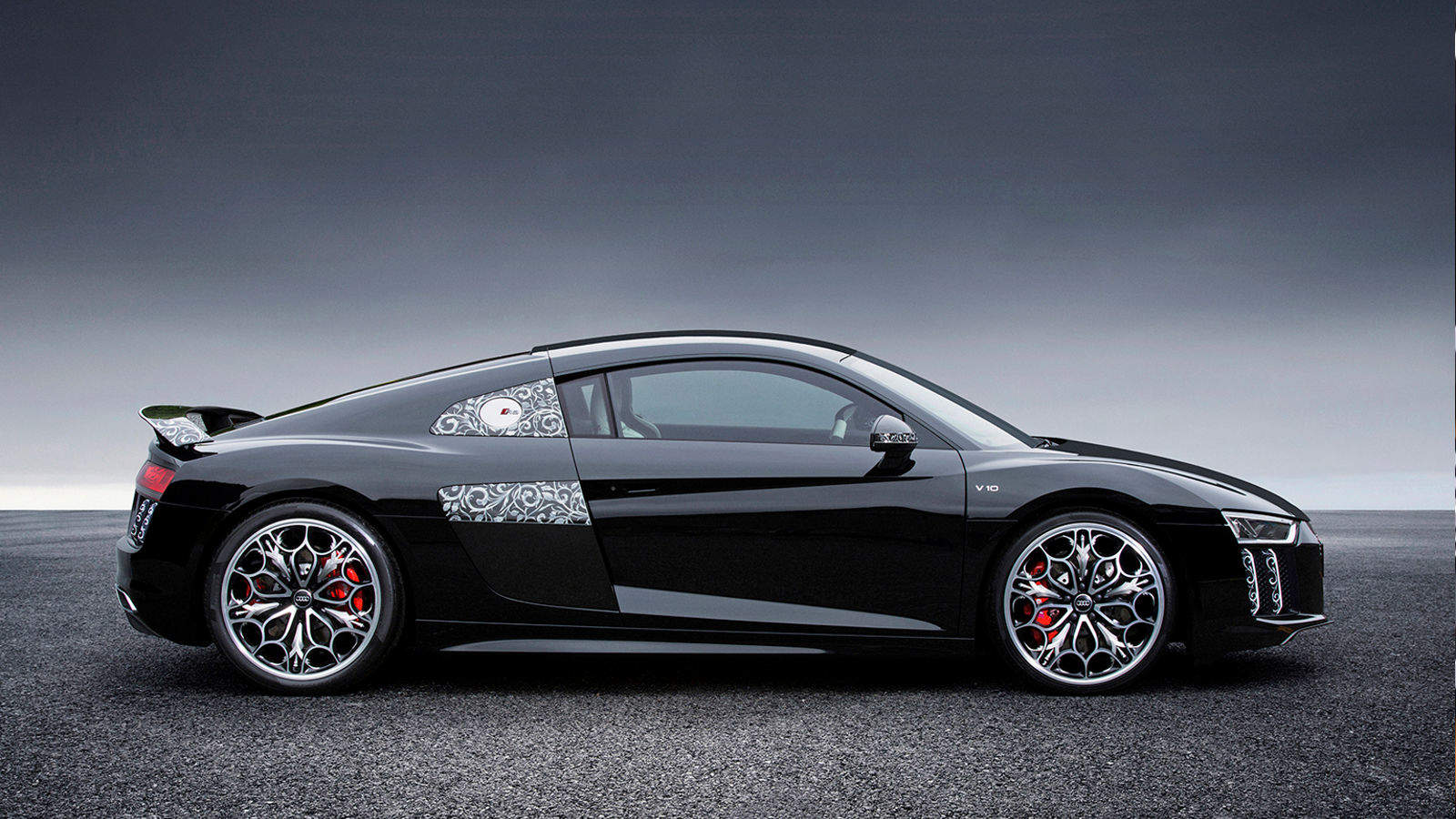 Square Enix and Audi Japan have teamed up to collaborate on an exclusive, one-of-a-kind, Final Fantasy XV themed R8… and it looks all kinds of amazing! Seriously… just SUATMM!

The vehicle is officially called the Audi R8 Star of Lucis, and it really does look incredible. It has lustrous black finish with an intricate silver design on its carbon finishes. It also has its own incredibly cool, hype-generating, trailer (watch it below)!

For those of you who are interested, and only if you have the moola to spare, then you can head on over to Audi Japan’s website to put your name on the list.

Final Fantasy XV releases on 29 November 2016 for PlayStation 4 and Xbox One. It has a much cheaper Collector’s Edition, however, that is not without its controversy. The game looks to be amazing and I cannot wait to get my hands on a copy.