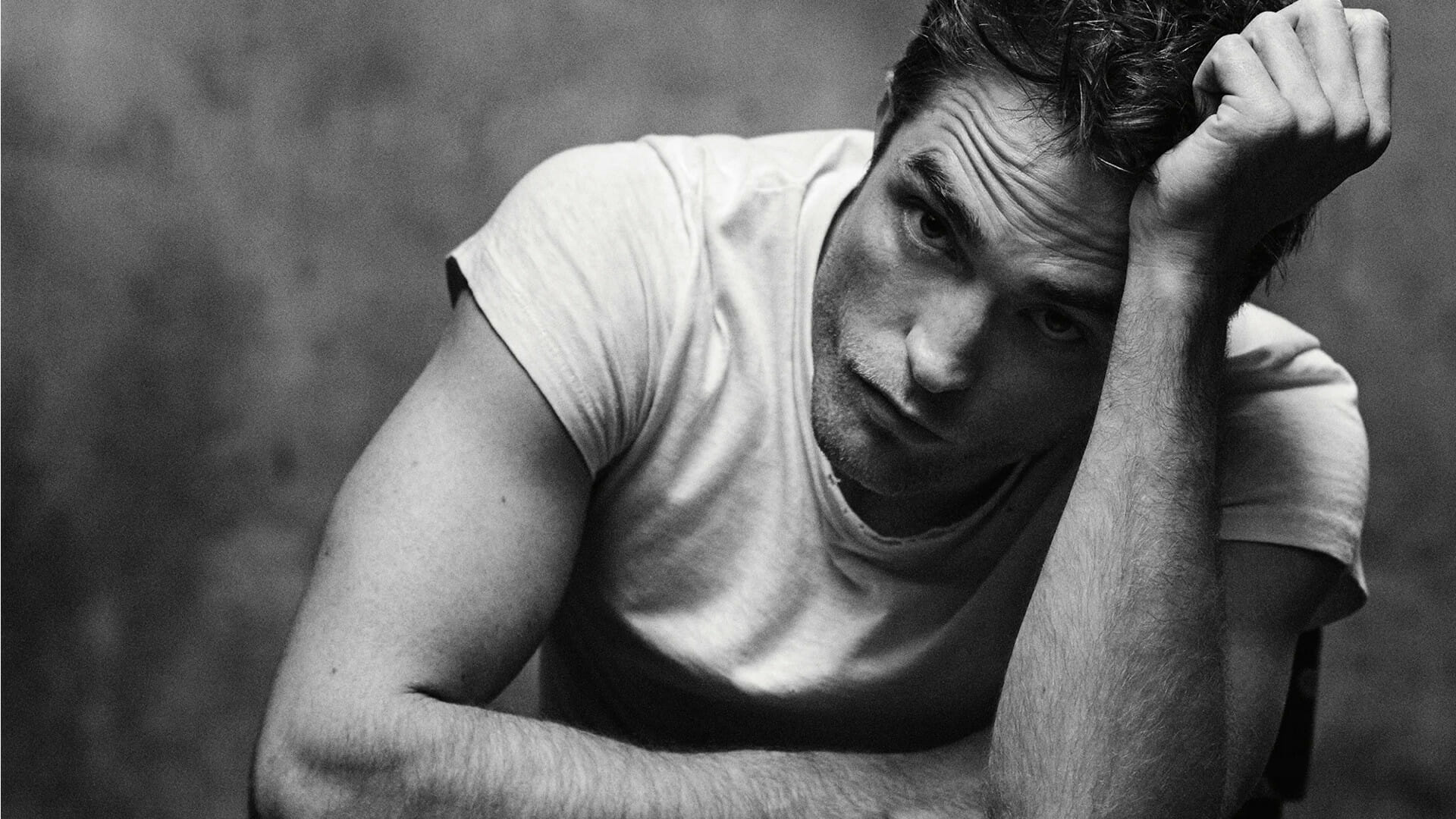 There is no denying how “beauty is in the eye of the beholder” and all that jazz, but when there is irrefutable proof that your opinion is, indeed, fact; you should sure as heck be allowed to scream it at the top of your lungs. Well, for any of you lords, ladies, and other denizens of this beautiful green and blue globe we call the world, if you have ever wondered about just how handsome R Pats is, then I have some excellent information to share with you.

Like many, Robert Pattinson first came onto my radar when the Twilight Saga films debuted – all the way back in 2008. The British star portrayed Edward Cullen, one of the leading roles, next to Kristen Stewart as Bella Swan. They starred together in all four films, after which Pattinson went on to showcase his acting talent in films like Bel Ami (2012), Cosmopolis (2013), Damsel (2018), and The Lighthouse (2019). He is also slated to star in Christopher Nolan’s new film, Tenet, and Matt Reeves’ The Batman. Needless to say, R Pats has acting chops, and I have always believed he has the looks to match. However, there is now scientific evidence to back up just how handsome R Pats is and why he so deserves to be recognised as the world’s most beautiful man!

Have you ever heard of ‘The Golden Ratio’? Simply put, it is a relation between two values that only exist if the ratio of those values equals the ratio of the sum of those two values, as well as the larger value. I know, it sounds confusing and maths can be challenge to grasp. With that said, all you need to know is how companies like Apple have been using the Golden Ratio to design their app icons for years, while artists like Leonardo Davinci have used it throughout history in their artworks. It is, for all intents and purposes, the “most aesthetically pleasing” benchmark for art. This leads us to facial cosmetic surgeon, Dr Julian De Silva; who mapped celebrity faces using this exact technique. To do this, Dr De Silva used a computerised mapping technique to assess faces and match them according to the Golden Ratio. Robbert Pattinson’s face was found to be a 92.15-per cent match – the closest match on record (thus far). Science has proven just how handsome R Pats is, and I am living for it!

While we always knew R Pats was a beautiful and near perfect man, the future Batman star’s “pleasing aesthetics” have finally been cemented in science. That is not all either. It seems that the leading DC and Marvel roles have always been meant for beautiful people. Second, to Pattinson, Dr De Silva found Henry Cavil to have a 91.64-per cent match! Following these actors is Bradley Cooper with 91.08-percent, and Brad Pitt with a 90.51. Dr De Silva notes that the previous “most beautiful man ever”, George Clooney, only fell to fifth place due to the unfortunate “effects of ageing” where a notable loss of volume in his face landed him a score of 89.91. After Clooney comes Hugh Jackman, David Beckham, and Idris Elba.

Naturally, the Golden Ratio is not exactly the be-all-and-end-all of aesthetics. I mentioned above that beauty is in the eye of the beholder and that will always ring true. When it comes to art, science can only go so far! With that said, one can no longer deny just how handsome R Pats is, making his lead of the Golden Ratio pack an utter delight to behold (at least to me)!