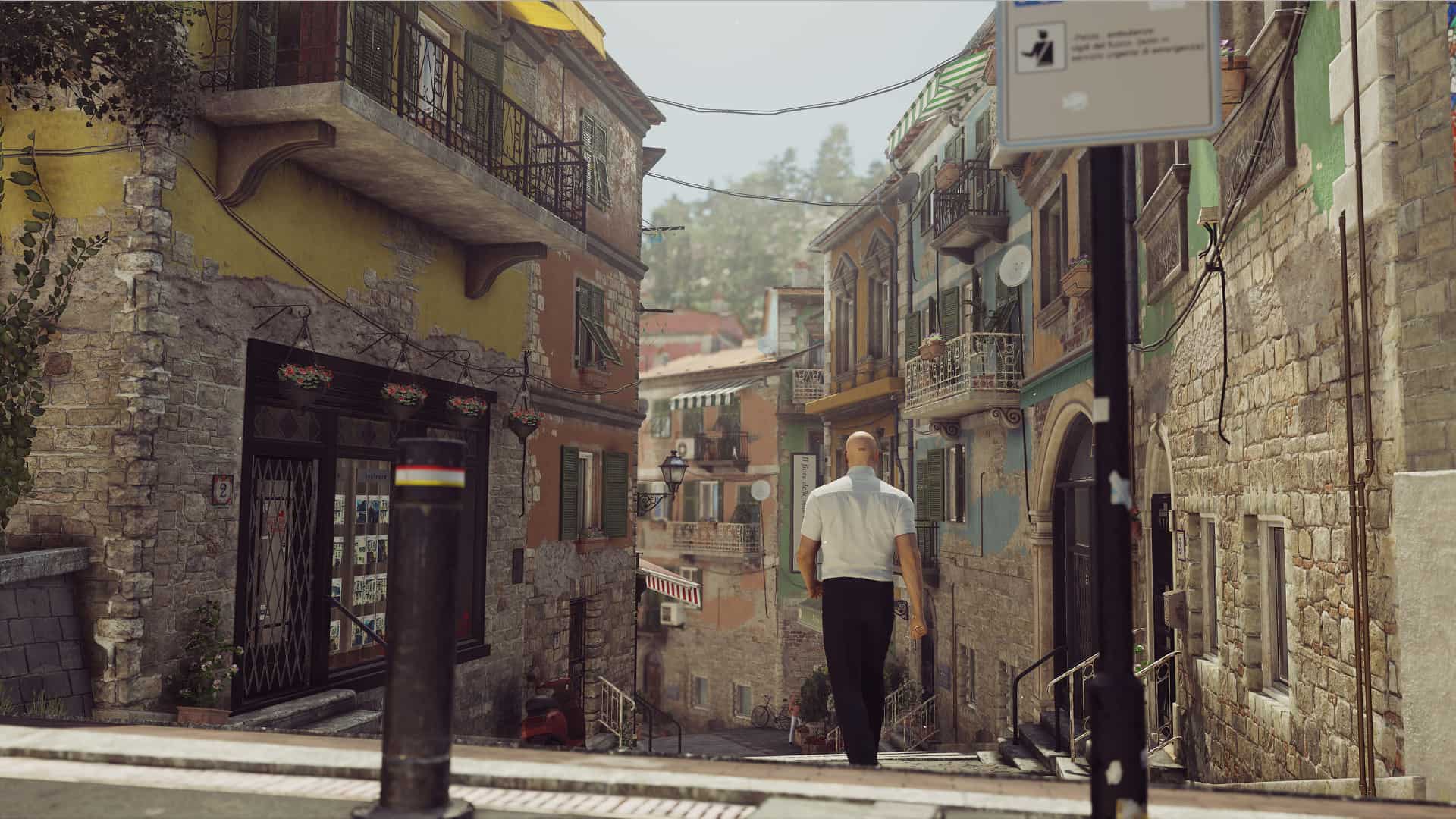 In a surprise move, IO Interactive has announced that Hitman Episode 2: Sapienza is now free! For a limited time, players can get the second episode for free in the Hitman Spring Pack.

All players can play through the entire story mission and all of Sapienza’s side content across PlayStation 4, Xbox One, and Microsoft Windows. As arguably on of the best episodes in IO Interactive’s latest Hitman game, getting this episode for free is a no brainer. The company also announced that there would be no limits on the content it features. As such, players can expect all levels of Mastery, Escalation Mission, and Challenge Packs for Sapienza to be included. Players will also get Featured Contracts, and all future Elusive Targets that IO releases for the location.

Once players download the Spring Pack, everything inside it is theirs to keep, forever. IO Interactive has said that progress done in Episode 2’s Sapienza’s map will also carry over when players buy the rest of the Episodes.

Hitman Episode 2: Sapienza orignaly came out in 2016. In it, Agent 47 has to go to the sunny coastal town of Sapienza, Italy. There, he must track down Silvio Caruso and destroy a virus. It is a multi-layered mission that includes new challenges, targets, weapons, and gear. It also has starting locations, stash points, and location mastery… not to mention an entire town to explore!

Hitman Episode 2: Sapienza is free for a limited time, as part of the Hitman Spring Pack. It can be acquired through the in-game store until 3 April 2018. As an added bonus, Hitman – The Game of the Year Edition is discounted for a limited time as well. Hitman is an episodic game, and is available on PlayStation 4, Xbox One, and Microsoft Windows.