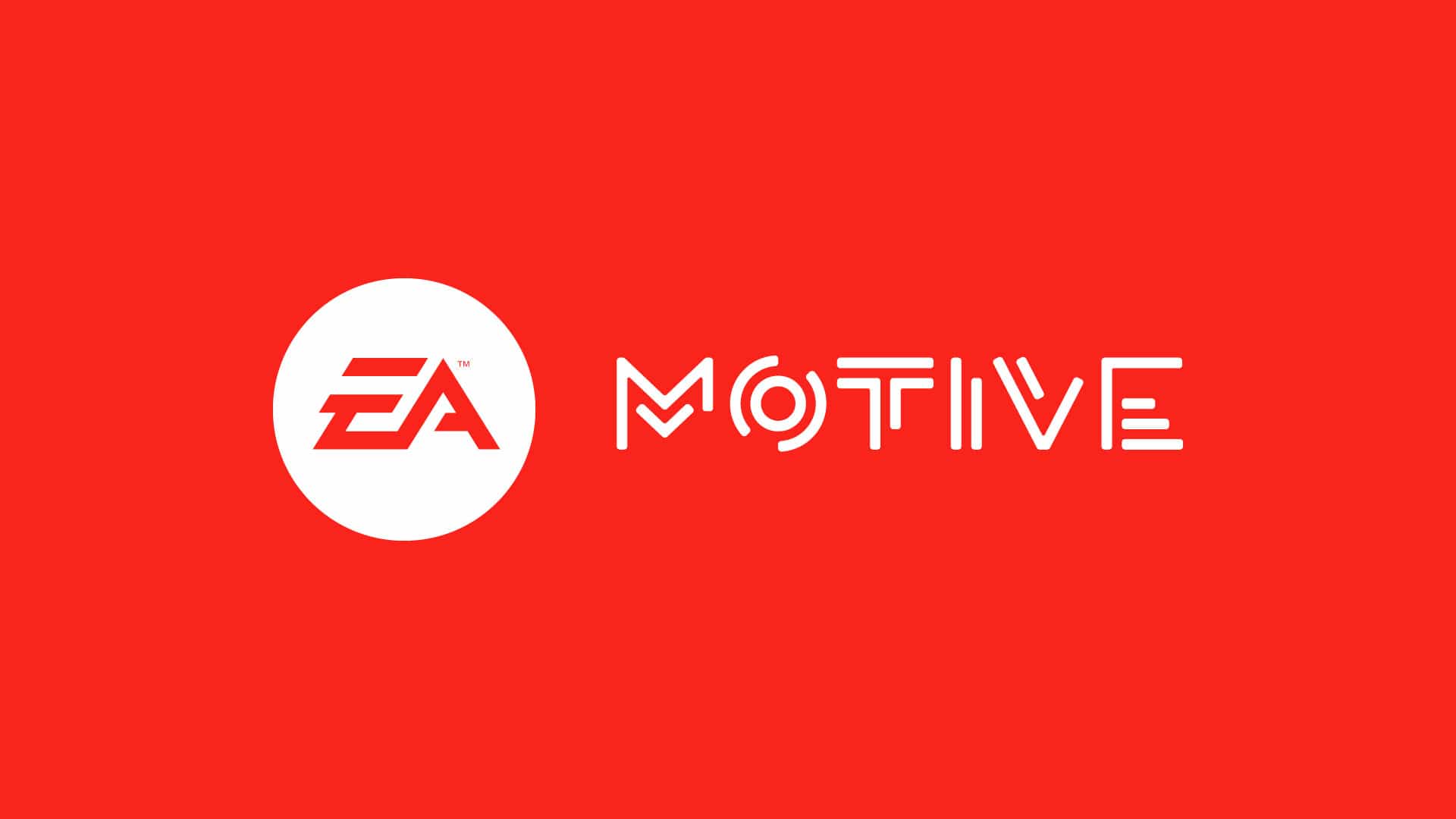 EA Motive, Electronic Arts’ brand new studio, founded in 2015 and headed by the fan-favourite executive, Jade Raymond, is busy with a brand new Intellectual Property, and we just learned some interesting new tidbits about it.

First reported by Gamesindustry.biz, EA CFO, Blake Jorgensen, came right out and touched upon the crazy new game no one knows anything about. While discussing in-game economies and subscription-based monetisation in an interview with Gamesindustry, Jorgensen noted that the new game would feature stuff no one has “ever seen before”.

In full, he stated that EA has a team in Montreal who is working on building a brand new action franchise. While it is obvious he means EA Motive, it is less obvious what game he refers to. Rumours seem to point heavily toward an as-of-yet unannounced Star Wars title. Jorgensen continued by stating that the game is in the works for the fiscal year of 2021 and that it “looks fantastic and very exciting”. He continued that statement with the famous words quoted above, saying that he “[does not] think anyone’s ever seen before”.

According to IGN Africa, this is the first update in over a year since the game was announced in 2015. Jorgensen is overseeing the push into action games alongside BioWare’s upcoming multiplayer adventure game, Anthem. This push is, apparently, a “proactive response” to where the industry is currently heading. Jorgensen confirmed this by stating how the action genre is EA’s weakest focus. Since action is the “largest sector in gaming”, it is the main reason EA decided on “building Anthem and [Motive’s] new title”. He added that the company saw a huge opportunity.

Do you have any idea what this ‘secret’ title might be? Let us know in the comments below.