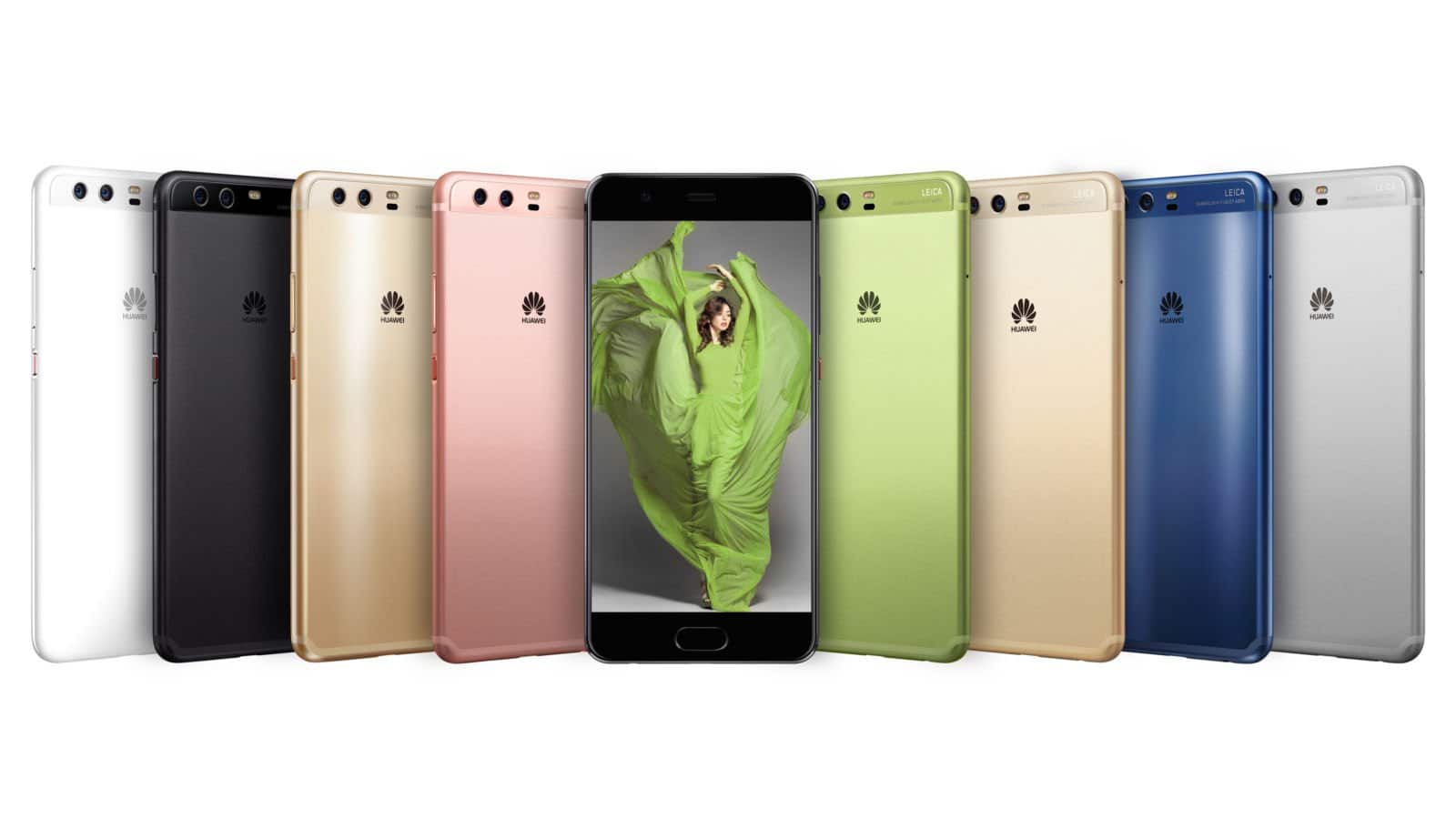 Huawei has unveiled its newest flagship duo in the Huawei P10 and P10 Plus, and they are a force to be reckoned with. The new flagship devices take everything that made the P9 and P9 Plus great and improves upon them in a variety of ways.

The Chinese smartphone giant announced the Huawei P10 and P10 Plus in February, showcasing the updated and full metal unibody design of the new phones. Both phones look a heck of a lot like iPhones at first glance, but its unique Leica-designed dual-camera lenses are a dead giveaway that they are, indeed, Huawei devices. 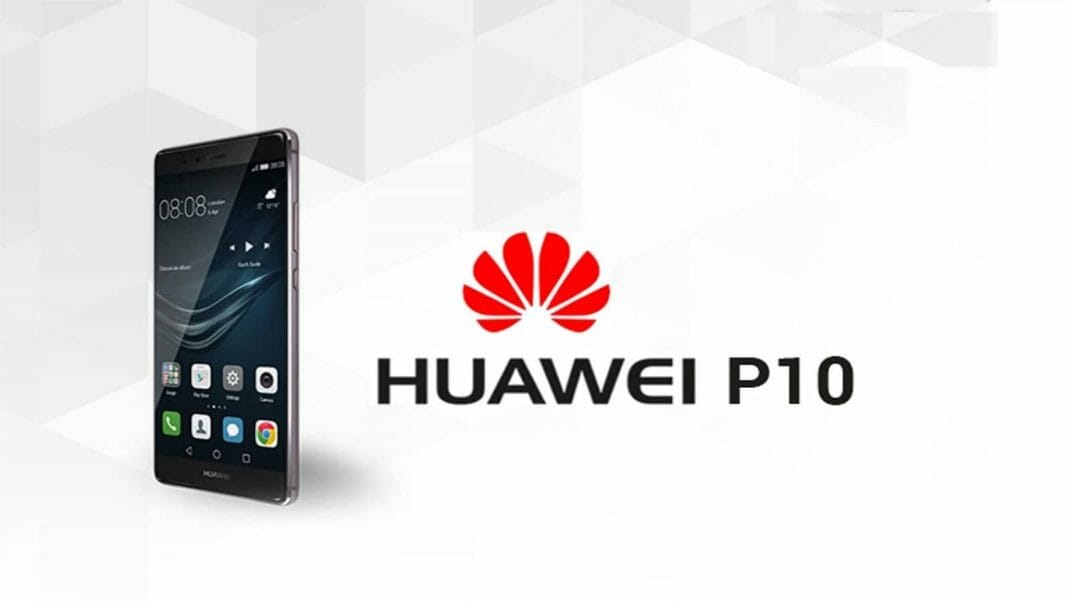 All in all, the P10 and P10 Plus look like way more streamlined P9s. Besides the home button having moved to the front of the device, there really are not a lot of changes. Unlike previous flagships, the Huawei P10 and P10 both come in eight flavours. The colour options are Dazzling Blue, Graphite Black, Dazzling Gold, Rose Gold, Greenery, White Ceramic, Mystic Silver, and Prestige Gold. I tend to dislike green colours on hardware, but I have to admit that Greenery really fits the device quite nicely. Similarly, Ceramic White is a colour that I absolutely admire — I have long asked for a Ceramic-coloured iPhone… that is, since the release of the Ceramic Apple Watch.

Now that the interesting tidbits are out of the way, Huawei’s latest flagship devices seem up to par compared to other Android options out there. The two devices feature a 5.1-inch LCD that outputs 1920 x 1080p resolution, and a 5.5-inch LCD with an output of 2560 x 1440p resolution respectively. Both screens are of the Corning Gorilla Glass 5 standard and are powered by Mali-G71 MP8 graphics chips.

The phones themselves are equipped with 64-bit octa-core Hisilicon Kirin 960 processors, and 4 GB of RAM. The P10 Plus also comes with a 6 GB RAM option. In terms of storage, both phones come in 64 GB flavours, with the P10 having an additional 128 GB option. Both devices can be upgraded with an additional 256 GB of MicroSD storage. 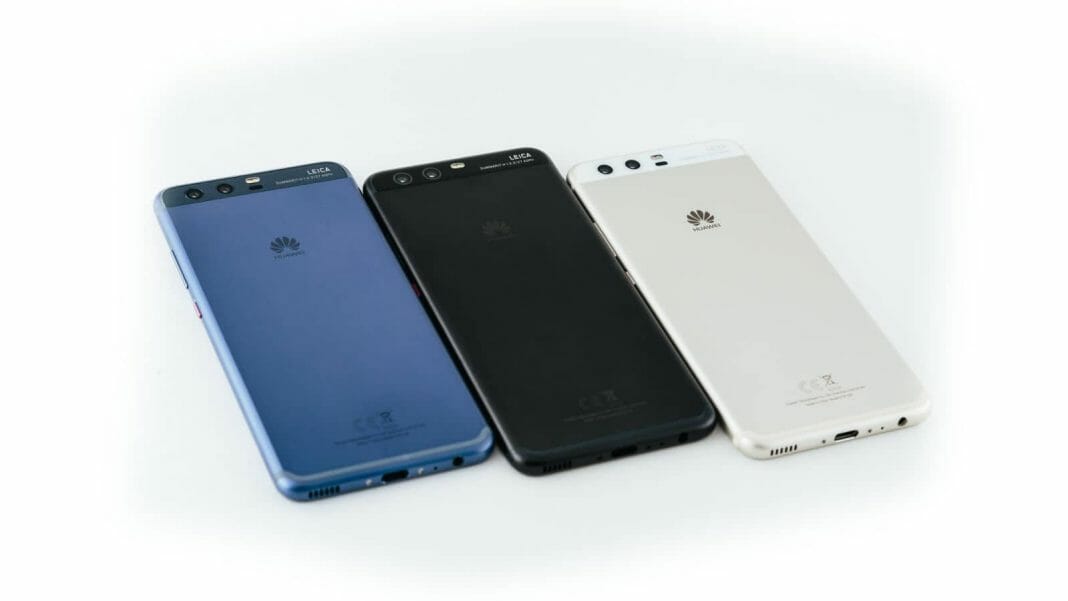 Just like their predecessors, the P10 and P10 Plus both have Huawei’s super fast, SuperCharge technology. The P10 has a capacity of 3,200mAh, while the P10 Plus has 3,750mAh. This is quite hefty for any smartphone today.

The rear dual-lens Leica cameras are where it is at, however. Both phones have a massive 20-megapixel sensor that features Leica’s extraordinary technology. Similarly, the front-facing camera also has a huge sensor — coming in at 12 megapixels. If they are anything like their predecessors, these cameras can knock any current smartphone out of the ballpark.

In terms of availability, the Huawei P10 and P10 Plus will release in March 2017, in a number of countries. The devices will roll out to even more countries as the first half of 2017 rolls by. Local prices have not yet been disclosed, but if the P9 and P9 Plus are anything to go by, we can expect to pay around R8,000 – R12,000 for the devices.