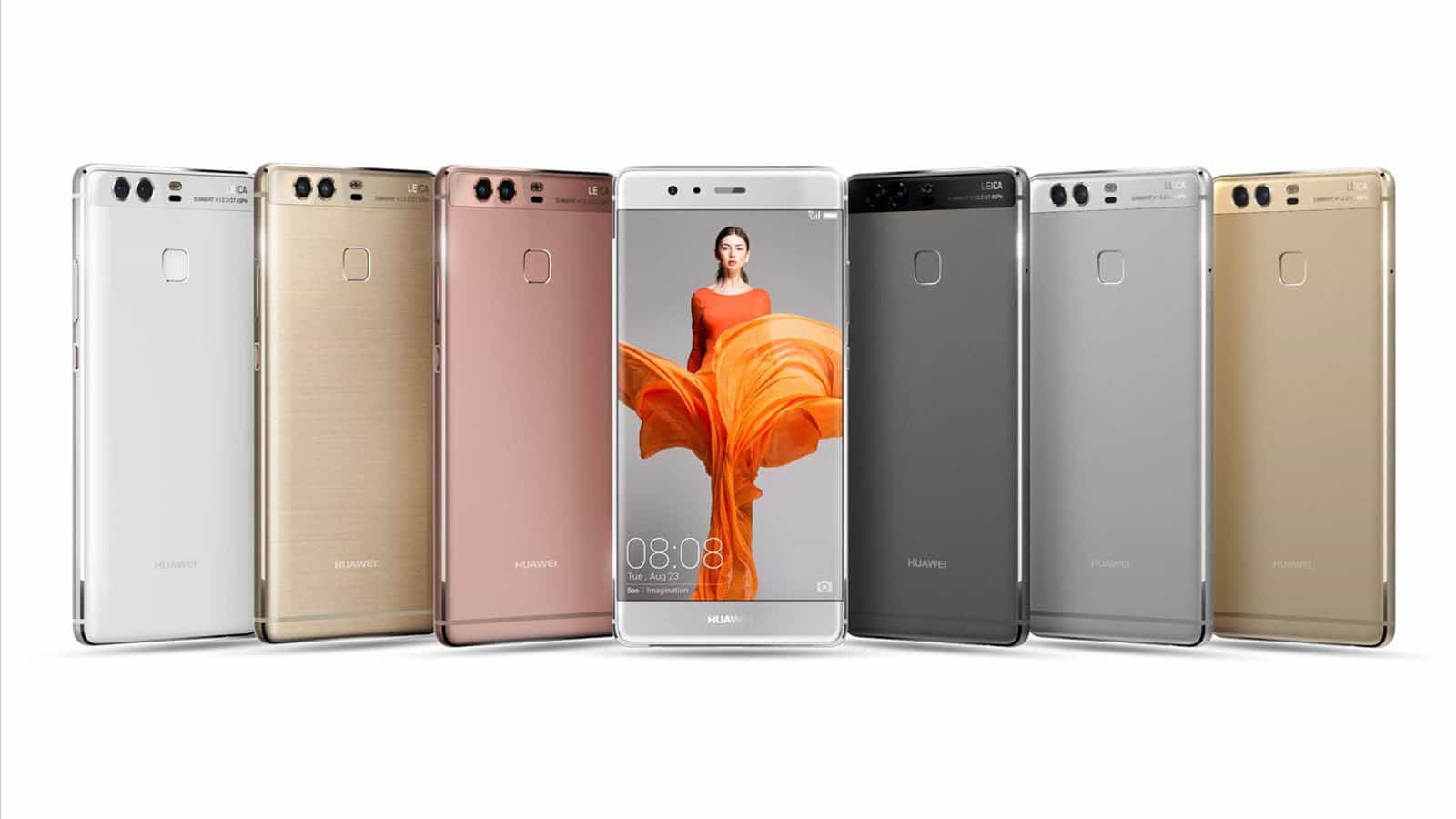 The Huawei P9, and it’s bigger brother the P9 Plus, were announced in April 2016. They feature a dual-lens setup featuring optics from German camera lens manufacturer, Leica. The new camera was lauded by many critics and reviewers around the globe. Digital Trends praised it especially for its amazing technology, claiming that Leica’s technology elevated the already excellent camera Huawei implemented into its predecessor, the Huawei P8. 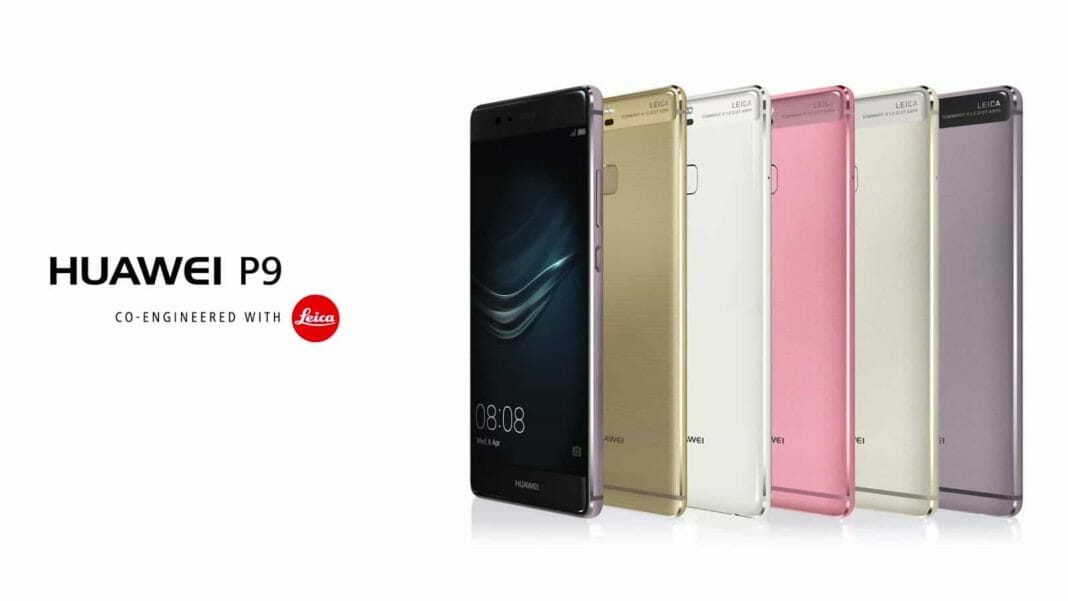 Aside from its amazing camera, the P9 also boasts an octa-core processor, 3 (or 4-) GB of RAM, a sleek aluminium body; and 5.2” and 5.5” displays. It is a popular device! So popular, in fact, that it shipped 2.6 million handsets within their first 6 weeks on the market. Now, Richard Yu, CEO of Huawei Consumer Business Group, has announced that the phones have reached the 10-million milestone in sales. The company actually hit the mark right before the end of 2016, which makes it a Christmas Bonus for Huawei.

Thanks to Huawei’s impressive growth in recent years, the company now boasts higher than 15% market share in 30 countries, of which South Africa comes in at just around 17%. According to Techsmart, Huawei has shown a growth rate of 43% in the country. 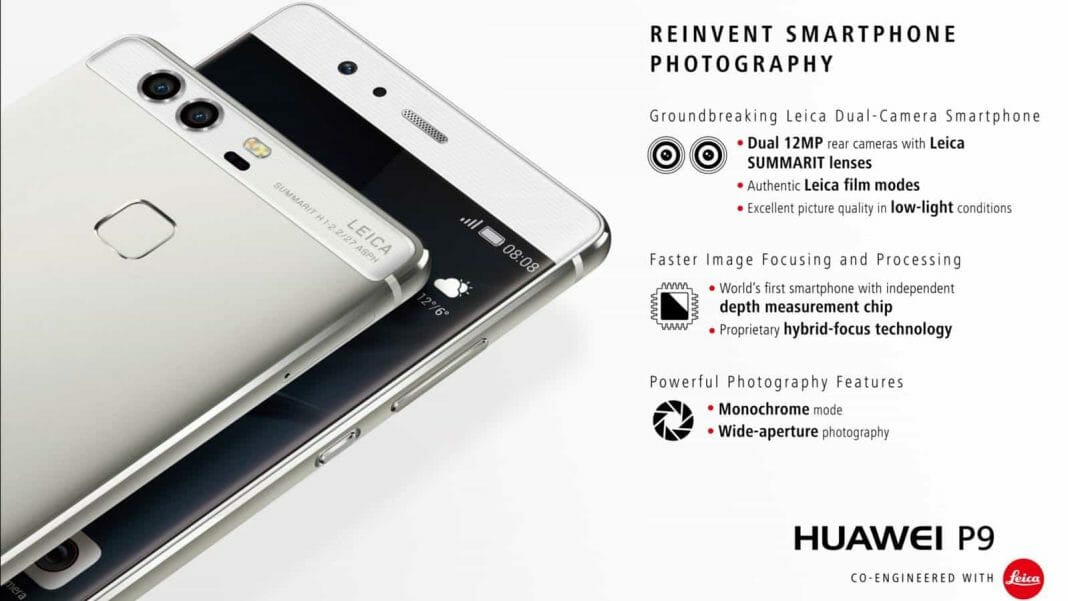