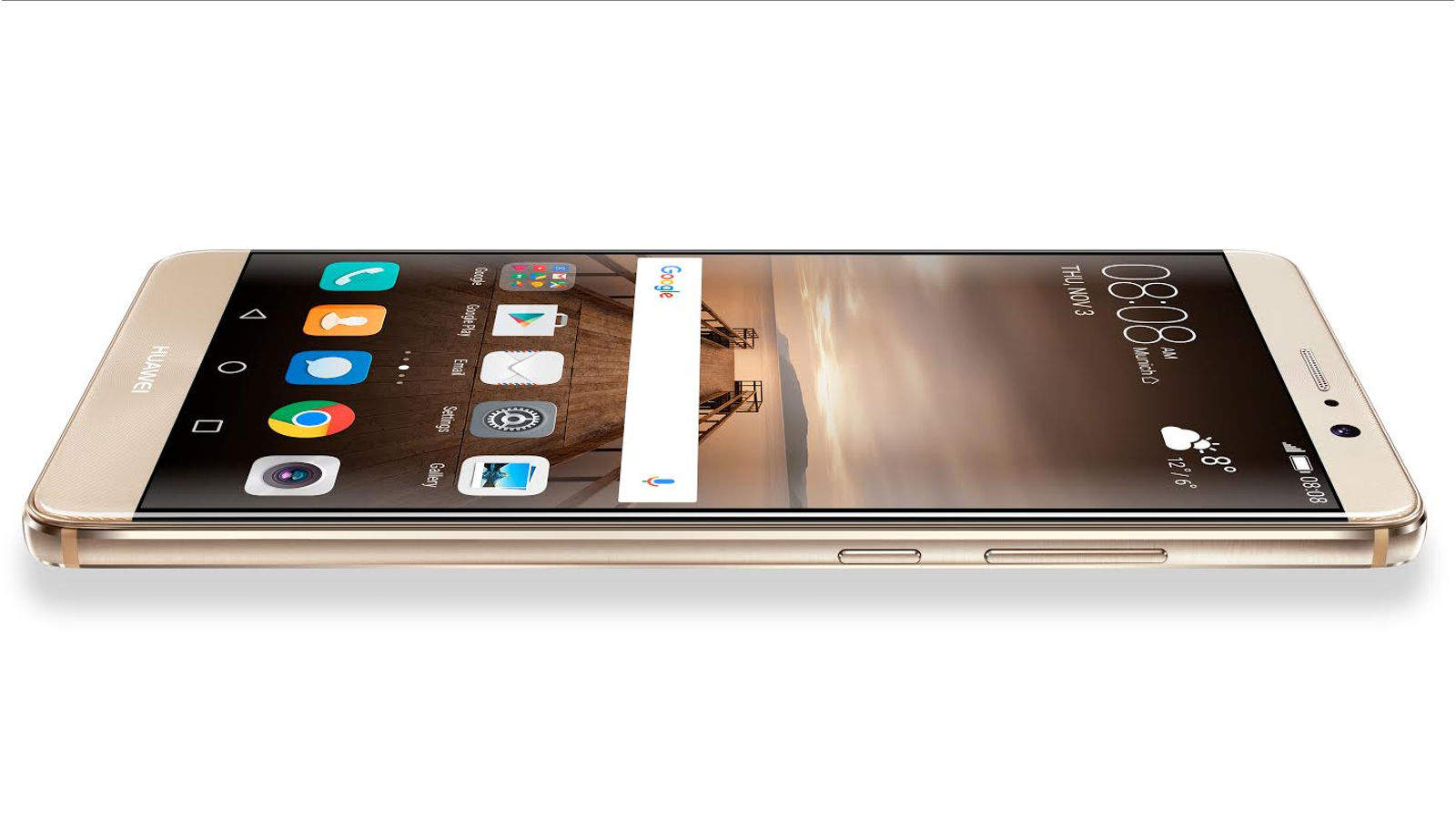 Up and coming Chinese smartphone giant, Huawei, has lifted the veil off its newest flagship device, the Huawei Mate 9.

The Huawei Mate 9’s most prominent (and let us be honest, best) feature is that it features Leica’s incredible dual-lens technology. The Mate 9 once again solidifies the partnership set up earlier in 2016 between the German optics firm and the Chinese smartphone company.

The new phone features a full aluminium body, much like the Mate 8 before it. The display is 5.9” and features a Full-HD (1080p) resolution with a 373ppi. According to Huawei, the company has used “the finest materials” in order to deliver a quality user experience. Every detail, from the “soft sandblasted texture to the gorgeous colour palate”, is the result of 25 years of refined craftsmanship experience.

The Mate 9 will also run on Android 7.0. However, Huawei’s much loved Emotion UI theme has been updated to version 5. Huawei states that the “Mate 9 reimagines the native Android operating system using Linux to improve the experience, aesthetics and functionality” of the device. Emotion UI delivers a much more intelligent and efficient system that learns its user over time. It reads into behavioural patterns in order to ensure the highest priority applications are given preference. According to Huawei, Emotion UI 5.0 introduces a brand new intuitive interface; with the ultimate goal of slowing down performance erosion over time. The biggest and best new addition to the Mate 9 is its new camera. Leica has been an incredible maker of optical gear in the past, and the German company is sticking to its heritage. The Huawei Mate 9 comes with a dual-lens setup that features a 20 MP monochrome sensor and 12 MP full-colour sensor. The cameras work in tandem in order to bring the highest quality images to life. In a sense, the monochrome lens works to deliver faultless darks and whites, while the full-colour lens colours the photos. The results are said to be staggering. As an added feature, the Mate 9 is the first Huawei device that is capable of Ultra HD 4K video capture. The company refers to this as “hybrid lossless zoom”; and with 64 GB of base internal storage, with the capacity of a further 256 GB of MicroSD storage, users can go crazy with it.

Under the bonnet, the Mate 9 is quite the flagship device. It runs on a brand new eight-core (octa-core) 2.4GHz Kirin 960 chipset; 4 GB of RAM and supports Category 9 LTE speeds. Cat 9 networking is a revolutionary new fast-speed networking technology that can reach download speeds of up to 450Mbps. It only requires the Mate 9 be connected to a SIM and a Network that supports the Cat 9 framework.

The Huawei Mate 9 is set to arrive on local shores sometime this year, or early next year. It looks like it will certainly be one of the top smartphones in South Africa, where it will share the limelight with Apple and Samsung.