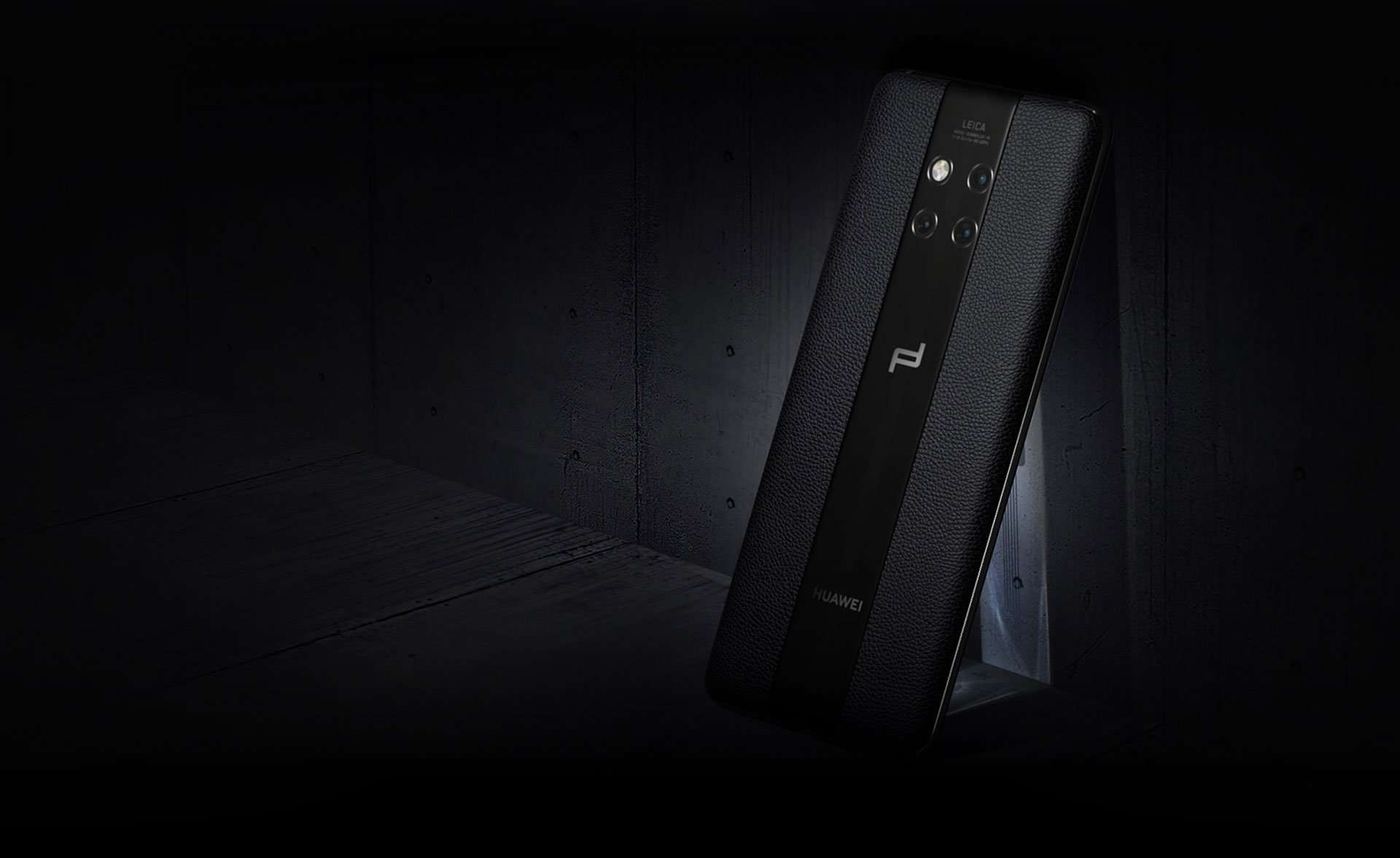 The new Huawei Mate 20 family is a large one. Alongside the new flagship Mate 20 Pro and Mate 20 models, Huawei also announced the 7.2-inch Mate 20 X and a Porsche Design Huawei Mate 20 RS.

For the past few years, Huawei has teamed up with Porsche Design to release a much more premium and flashier versions of their flagship devices. The recent announcement of the Mate 20 Pro is no different. As such, the company also announced the Huawei Mate 20 RS, an elegant version of the Mate 20, complete with a stripe aesthetic, leather finish, and Porsche Design logo. 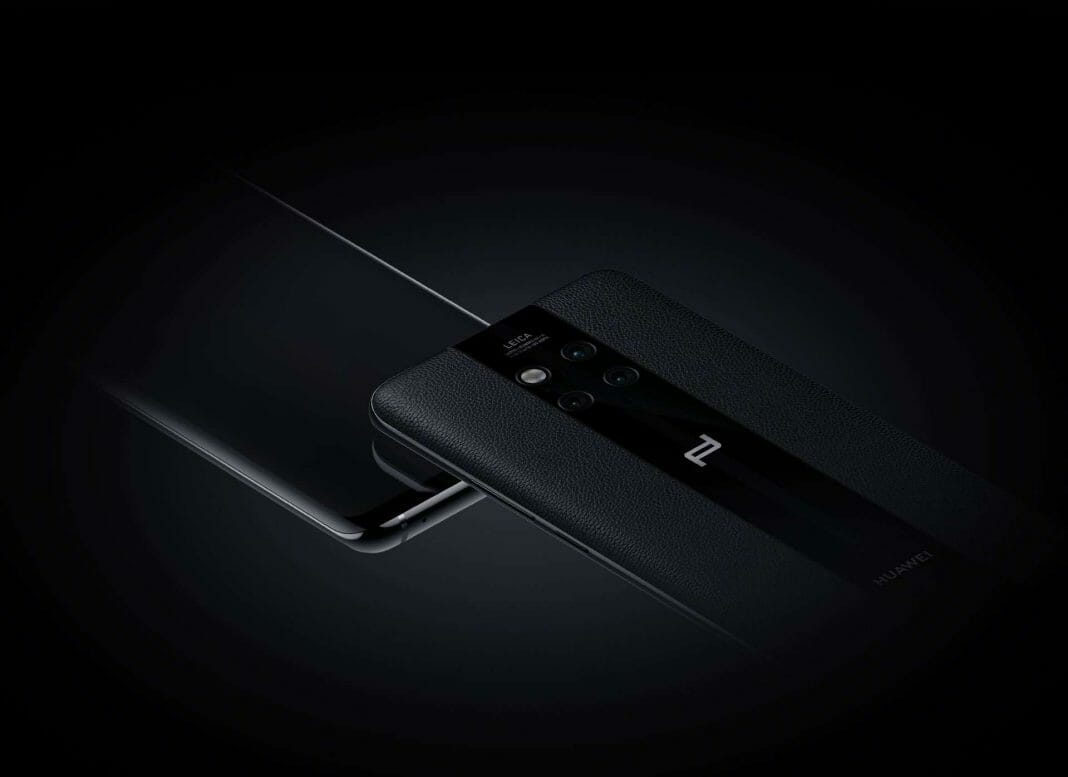 Where the Mate 20 Pro features an all-glass back, the Huawei Mate 20 RS instead features a glass strip that cuts a racing stripe down the centre of the device, between two leather panes. It comes in two colours: black on black, and a limited edition red on black that will only make its way to China. Both versions incorporate the camera “bump” into the glass pane, which makes it look elegant and smooth compared to that of the Mate 20 Pro.

Internally, the Huawei Mate 20 RS is pretty much the same as the Mate 20 Pro. The only differences are the RAM, which gets a 2 GB bump in the Mate 20 RS, and the internal storage, which starts out at 256 GB. 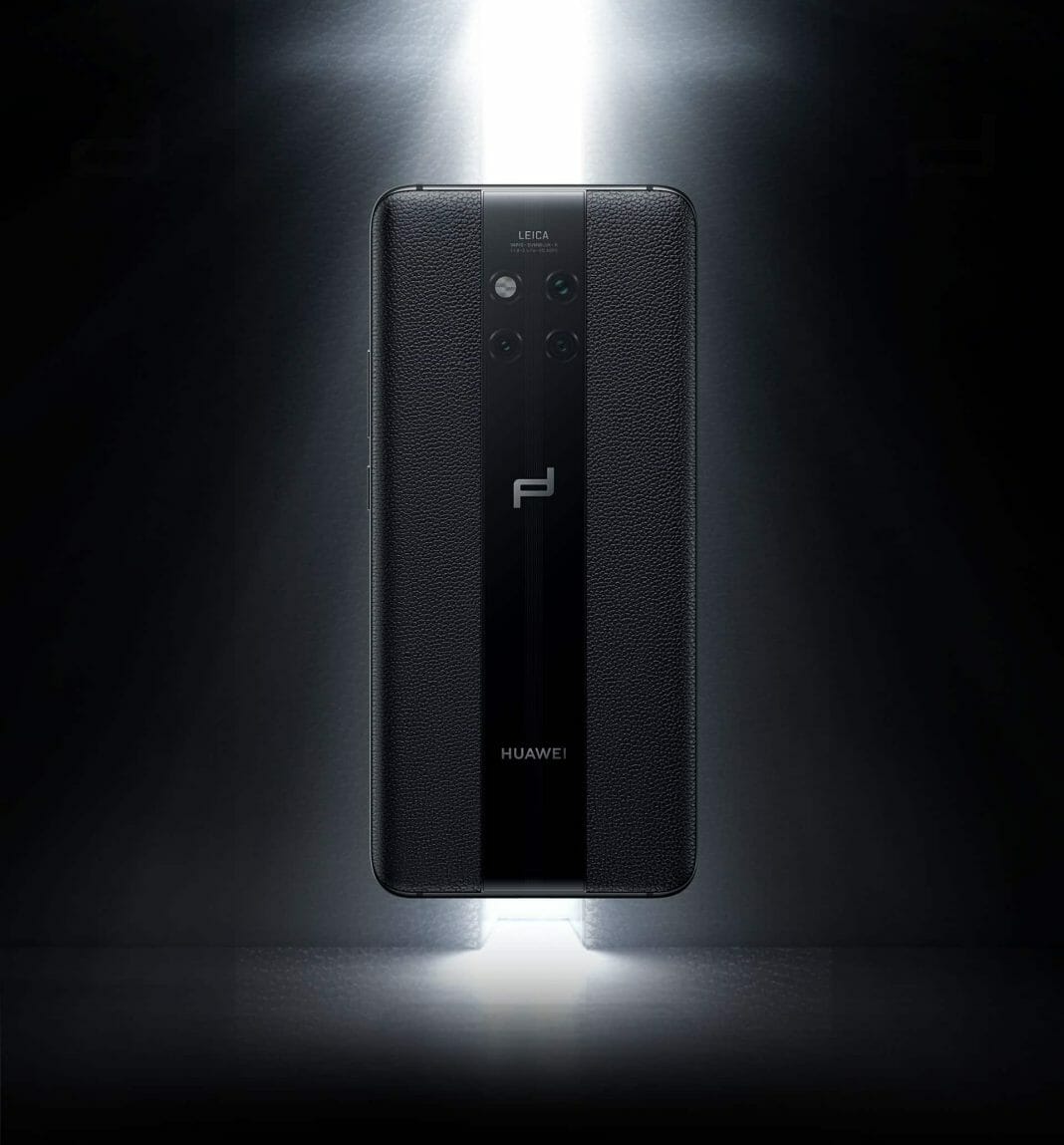 If you “fire up” the Huawei Mate 20 RS, and unlock the phone, you will also see a pretty large difference compared to the standard theme on the Mate 20 Pro. It comes with a number of built-in wallpapers specifically for the device. They are meant to make you feel like you are using a Porsche Design device. It even has a slightly tweaked user interface that incorporates the various Porsche Design cases and covers that you get in the box.

Local availability of the Huawei Mate 20 RS has not yet been announced, but it comes with a natural price bump of $600 USD in the areas it is currently available. I guess it really does come at a premium. 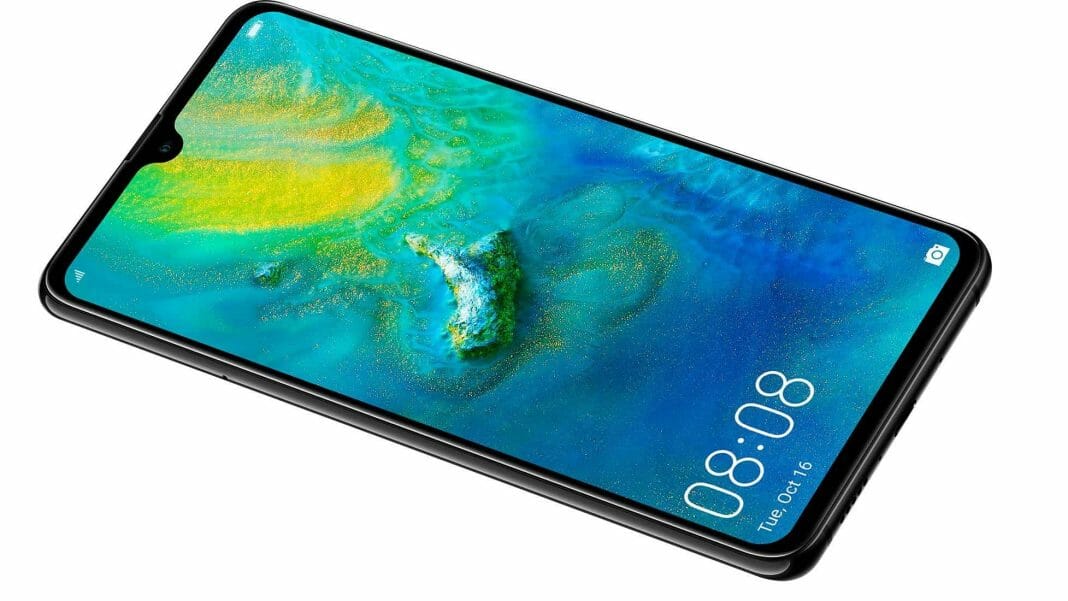 Alongside the Mate 20 RS, Huawei also announced the Mate 20 X, a huge 7.2-inch version of the Mate 20. Of course, screen size is not all that is bigger. The phone also boasts a massive 5 000mAh battery and a fancy cooling system that utilises a vapour chamber and everything! Huawei says that the Mate 20 X is the perfect gaming device, and it is easy to see why.

The Mate 20 X is equipped with a screen size bigger than an iPad Mini, which makes it a good device to consume media on, and to game on. Huawei is so positive about its prowess, that the company compared it to the Nintendo Switch on-stage. While that comparison fails in pretty much every single aspect, except battery and screen size, it does make sense why you would rather buy this as an alternative to your children’s favourite handheld console. 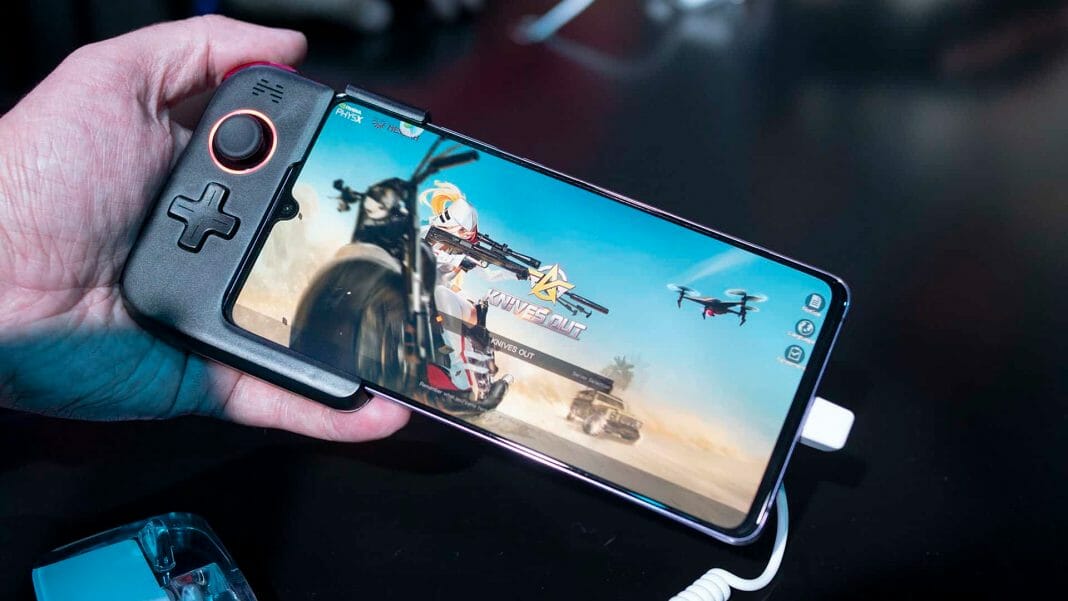 In terms of spec, it is the same as the Mate 20 Pro. The difference is that those very same internals can be pushed much harder thanks to a vapour chamber and graphene film design, which work together to keep the device as cool as possible, even when pushing “console-level graphics”.

In fact, Huawei also announced a gamepad add-on for the Mate 20 X, complete with thumbstick, d-pad and shoulder buttons. I must say that I have no idea what you would play on this thing. Fortnite, I suppose? 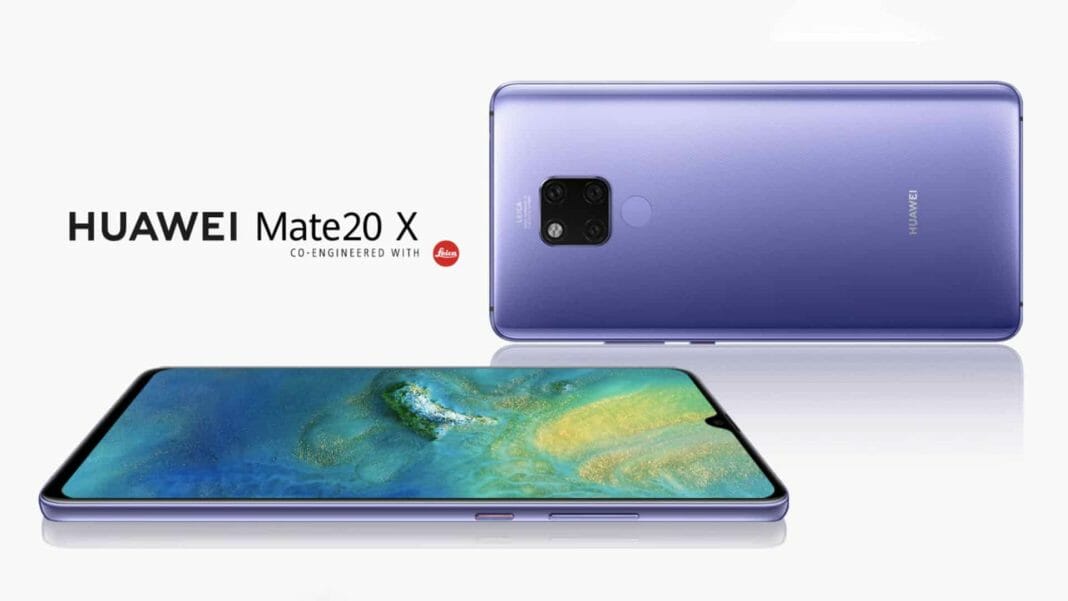 Local South African pricing for the Huawei Mate 20 X and Mate 20 RS was not available at the time of this article going live.