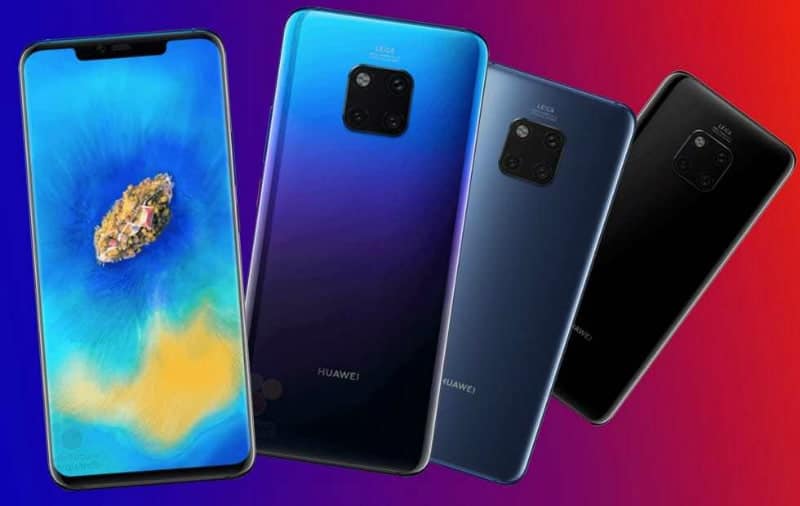 When it comes to premium smartphones, Huawei is often on the list. In particular, it is on the list for its photography prowess. This time, however, it seems that screen sizes and the company’s supposed Apple FaceID rivalling software are giving it the edge in the Huawei Mate 20 and Mate 20 Pro phones.

During the annual Huawei mobile flagship announcement, the company unveiled the entire family of Mate 20 phones. The first to step into the spotlight was the Huawei Mate 20 and Mate 20 Pro. 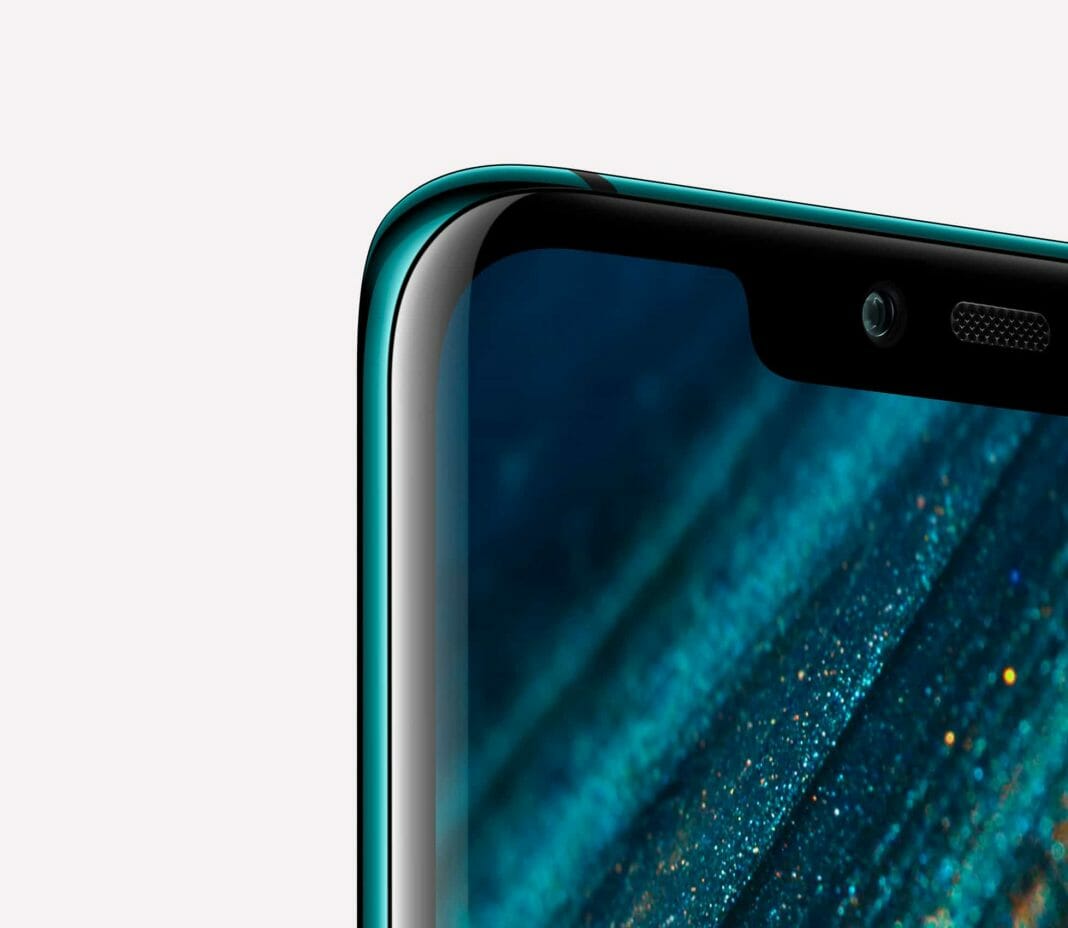 The Huawei Mate 20 Pro is the company’s newest flagship device, complete with 6.4-inch, Retina-worthy screen, three rear cameras, and ultrafast charging. The Mate 20 Pro is a huge phone. It is so big, in fact, that the notch is a minuscule little thing that looks almost non-existent compared to its smaller brother. What sets it apart from the Mate 20, however, is the fact that it features a 6.39-inch, 3120×1440-pixel AMOLED screen.

The Mate 20 Pro comes with high-end specs and functionality. This includes a world-first feature that I wish would be implemented in more devices: backwards charging. Yes, it sounds backwards, and the reason is that it will act as a wireless charger for any other wireless charging compatible phone. This is phenomenal! Imagine owning one of these bad boys, and your mate needs a quick pick-me-up after a long day out and about. Chances are you will have plenty of juice left afterwards since the Mate 20 Pro also comes packed with a 4200mAh battery. 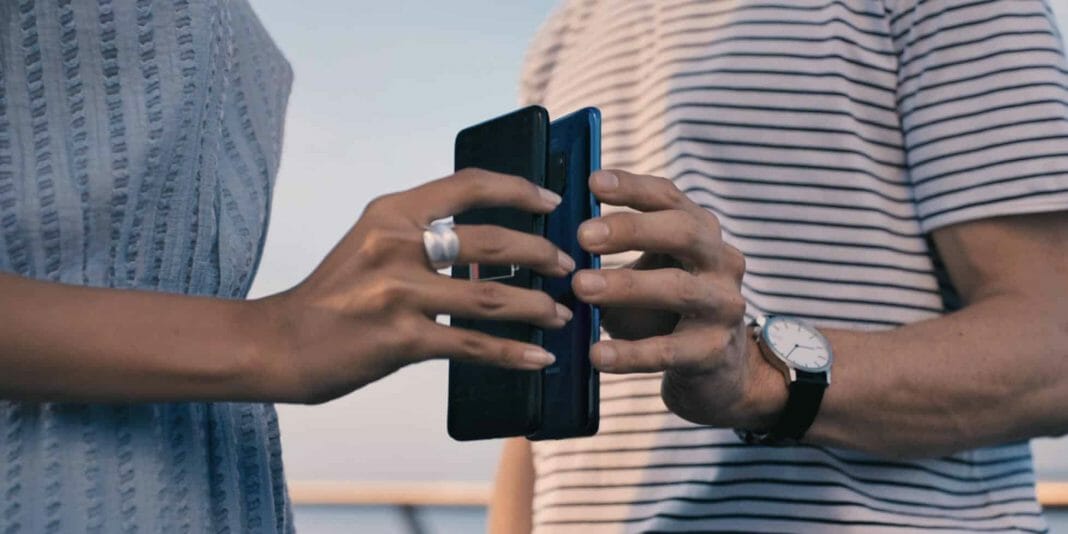 The inside of the Mate 20 Pro also seems to be a beast. It features the Kirin 980 chipset from Huawei; 6 GB of RAM, and 128 GB of storage space. If you need more space, you can insert a NanoSD card. Now, NanoSD appears to be a brand-new proprietary storage solution by Huawei, which means that expanding on storage may be more expensive than normal. However, 128 GB should be more than enough for the average person.

The display itself boasts an incredible 3120×1440-pixel resolution. Where it excels even further, is in the bezels – which are curved. It is technically a Wide-angle 9.5:9 display, which means that it may not seem big in your hands. This is a good thing, considering any phone larger than 5-inches usually feel huge in the hands. 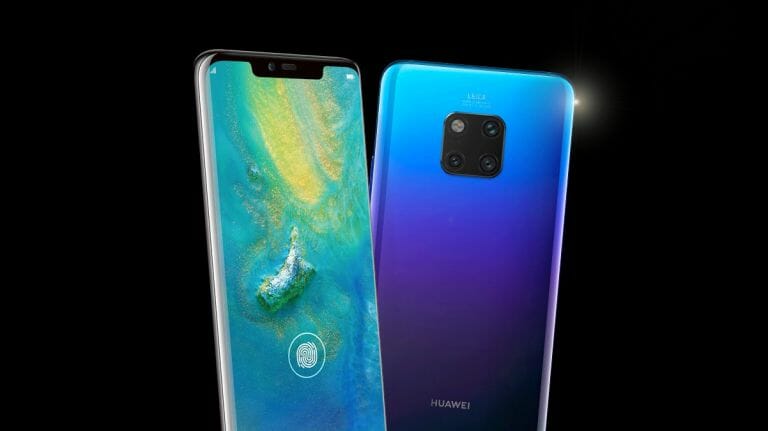 The camera is also impressive: it comes equipped with 40 MP, 20 MP, and 8 MP sensors on the back. The 40 MP sensor is a wide-angle sensor, while the 20 MP is specially optimised for low-light, wide-angle shots. The 8 MP sensor comes with a 3x telephoto (lossless) zoom. It also comes with a 24 MP sensor in the front for selfies. The best part? All sensors are enhanced with lenses made in conjunction with Leica.

The Mate 20 Pro also features a brand-new faceID-competitor. Huawei states that it scans your face before you even realise, which allows you to unlock and use the phone naturally. It also features a fingerprint reader in the display – you know, if you do not like Mr FBI man knowing what every single crease of your face looks like. 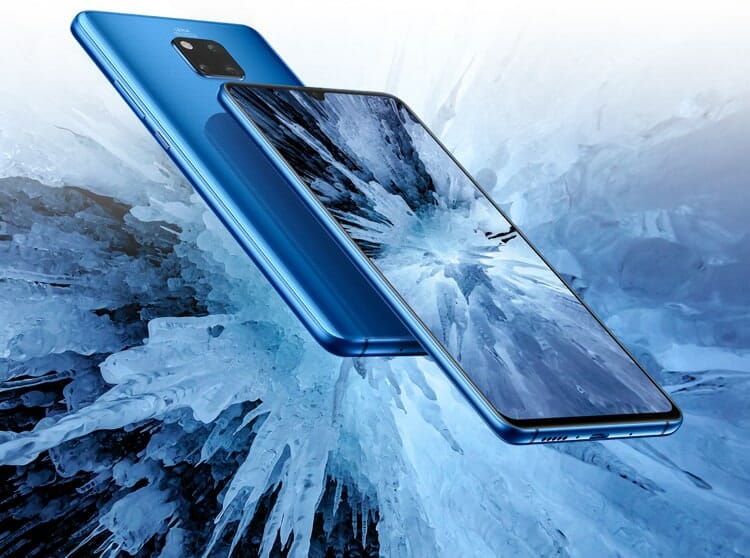 On the lower end (and tiny bit more affordable end) of the spectrum, Huawei also revealed the Huawei Mate 20. Yes, it does not have “Pro” in the name, but it is a bigger phone, with a smaller notch.

The Huawei Mate 20 is a huge device. It boasts a 6.5-inch screen with a resolution of 2244×1080. The screen itself is LCD only, which is odd considering their cheaper phones have had OLED for years now, but I guess they are taking a page out of Apple’s book. Regardless, the display has a weird aspect ratio of 18.7:9. The reason for this is that the entire phone is pretty much all-screen! 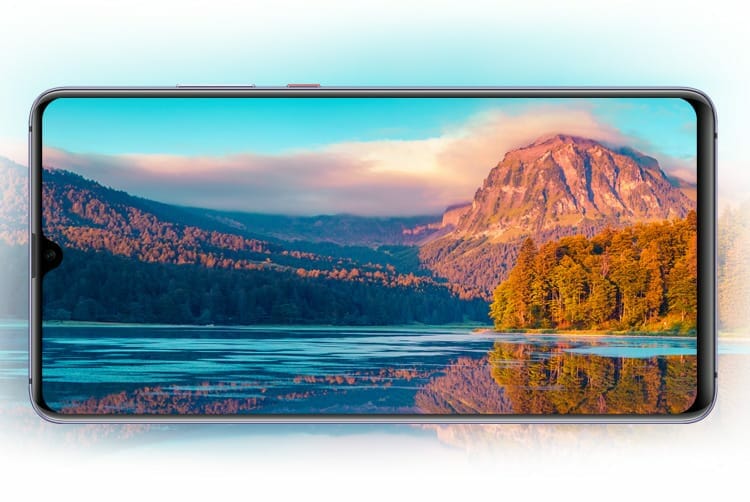 In terms of the “notch”, The Huawei Mate 20 features one of the smallest notches that I have ever seen in a smartphone. The notch includes a single piece of hardware: a front-facing camera. The earpiece sits at the very top of the Mate 20’s body.

The phone also has an incredible screen-to-body ratio. It beats its more powerful brother by 2 percent, at 88.08%. The catch, however, is that it does not have the sophisticated 3D Face-unlock the Pro comes with.

In terms of camera, bigger does not necessarily mean better – yet another page Huawei took from Apple’s “bigger” yet cheaper iPhone Xr. It also has three cameras such as the Mate 20 Pro. Instead of huge sensors, the Mate 20 instead featured an ultra-wide 16 MP sensor; a wide-angle 12 MP sensor, and a 2x telephoto 8 MP sensor. 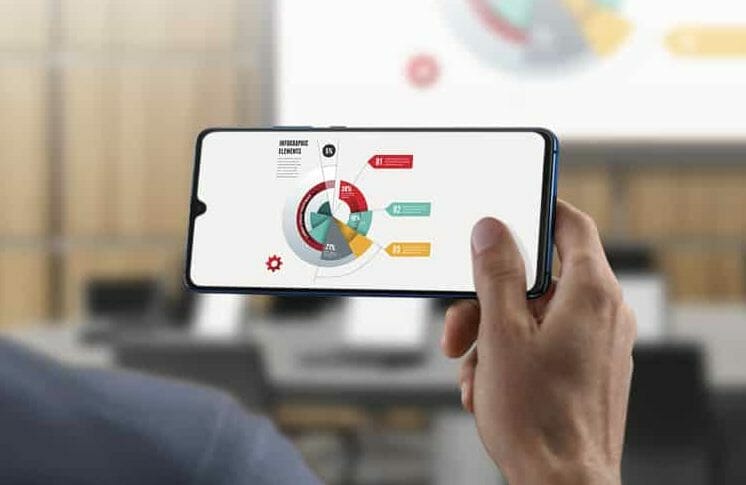 Inside, the Mate 20 comes equipped with the same Kirin 980, however, it only has 4 GB of RAM. It starts out at 128 GB of storage space, just like its bigger brother. Huawei was not specific on whether the Mate 20 features backwards charging like its sibling. However, what it does have is ultra-fast charging, with a fast charger in the box.

All-in-all, Huawei’s two new flagship devices are incredible. Whether you are an Apple user such as myself, or an Android enthusiast, the Huawei Mate 20 and Mate 20 Pro will have you turn your head whenever you see it. Both devices come in a sleek black and its own version of blue.

Local pricing has not been made available yet. We will update this article accordingly as soon as it does. 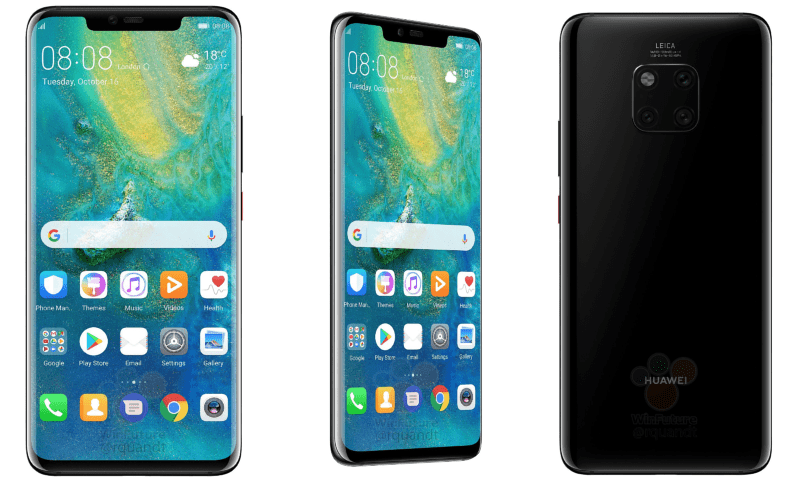