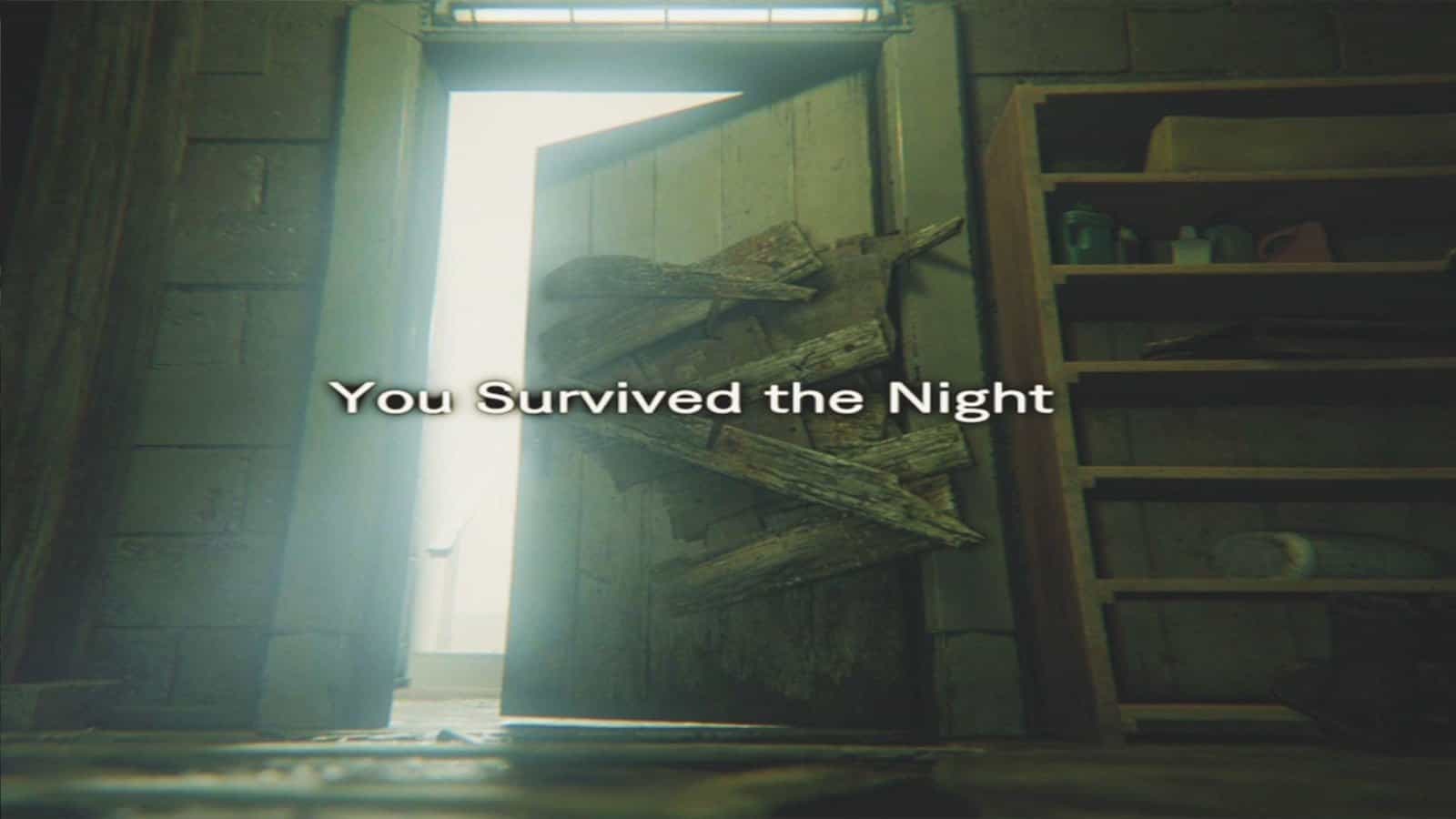 Resident Evil 7: Biohazard has released to critical acclaim. It is one the strongest selling titles in the franchise. As you can imagine, Capcom would like to capitalise on the title’s popularity for as long as possible. Hence the two upcoming Banned Footage DLC (downloadable content) packs.

For those of you who do not know, Resident Evil 7: Biohazard features video tapes within the game. The player collects these video tapes, then plays them back at various decoders scattered around the Baker Estate. Upon playing these tapes back, the player switches perspectives, and in turn, gets to play as the characters who recorded the videotapes. It is a great way of keeping gamers engaged and the story fresh.

The two videotapes featured in Vol. 1 are called “Bedroom” and “Nightmare”. In Bedroom, players must figure out how to escape from a locked room. The terrifying mother, Marguerite, is on the player’s tail. In Nightmare, however, players will have to fend off waves of enemies and survive until morning. Players will have to craft useful items and traps to stay alive.

The added game mode in this DLC is called “Ethan Must Die”. It is a tough-as-nails mode in which downtimes and rest states in the vanilla game are way less. The Bakers come back almost immediately after disposing of them.

The extra mode added to the game is called “Jack’s 55th Birthday”. Here, the player must race against the clock and feed Jack tonnes of food. It is a comical game mode set apart from the events of the game.

PlayStation Blog also mentions that a third “additional story mode” will release in the near future. Details about this third episode are scarce.