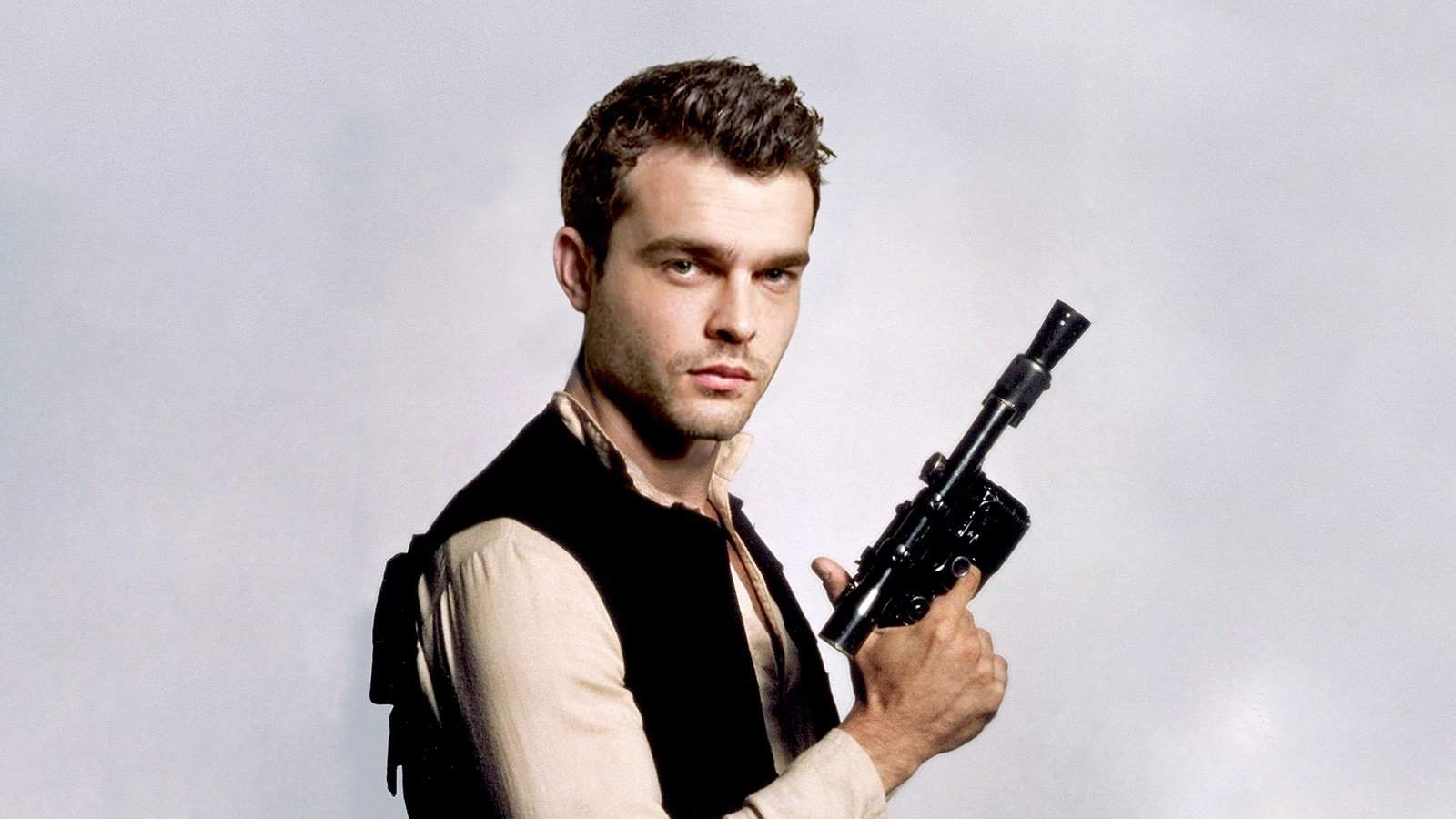 Alden Ehrenreich, best known for his work on the Coen Brothers’ Hail, Caesar! and Woody Allen’s Blue Jasmine, has been confirmed as the new Han Solo. The actor who will portray a younger version of the legendary smuggler and Rebel Commander in a new stand alone Star Wars film that is set to debut in 2018.

The news of Ehrenreich’s casting was announced during the “Future Filmmakers” panel at the Star Wars Celebration 2016 event in London, the United Kingdom. Renowned directors Phil Lord and Christopher Miller (21 Jump Street, The Lego Batman Movie) revealed that Ehrenreich was chosen from over 3,000 actors who auditioned for the role. Interestingly, it was also revealed that Ehrenreich was actually the very first actor to have auditioned for the part. It seems as if he set a high bar and made quite the impression as the new Han Solo!

According to The Verge, the entire audition process took six months; within which Ehrenreich was asked by the filmmakers to screen test multiple times, including with Chewbacca and inside of the Millennium Falcon.

Alden Eirenreich first appeared in a small role on Supernatural in 2005, after which he scored multiple appearances in movies such as Somewhere, Twixt, and Stoker. He also appeared in CSI before landing a career defining his role in Blue Jasmine, and more recently, Hail, Caesar!.

Information on the new movie is scarce, but it has been rumoured that the movie will be an origin story that centres around the famed smugglers, Han Solo and Chewbacca, and their early years together.

Disney has plans to keep Star Wars alive for years to come with Rogue One: A Star Wars Story (2016), staring Felicity Jones as Jyn Erso, due for release later this year; then Star Wars Episode VIII is due in 2017, and Alden Ehrenreich will star as the new Han Solo in an as yet unnamed origin story slated for release in 2018.