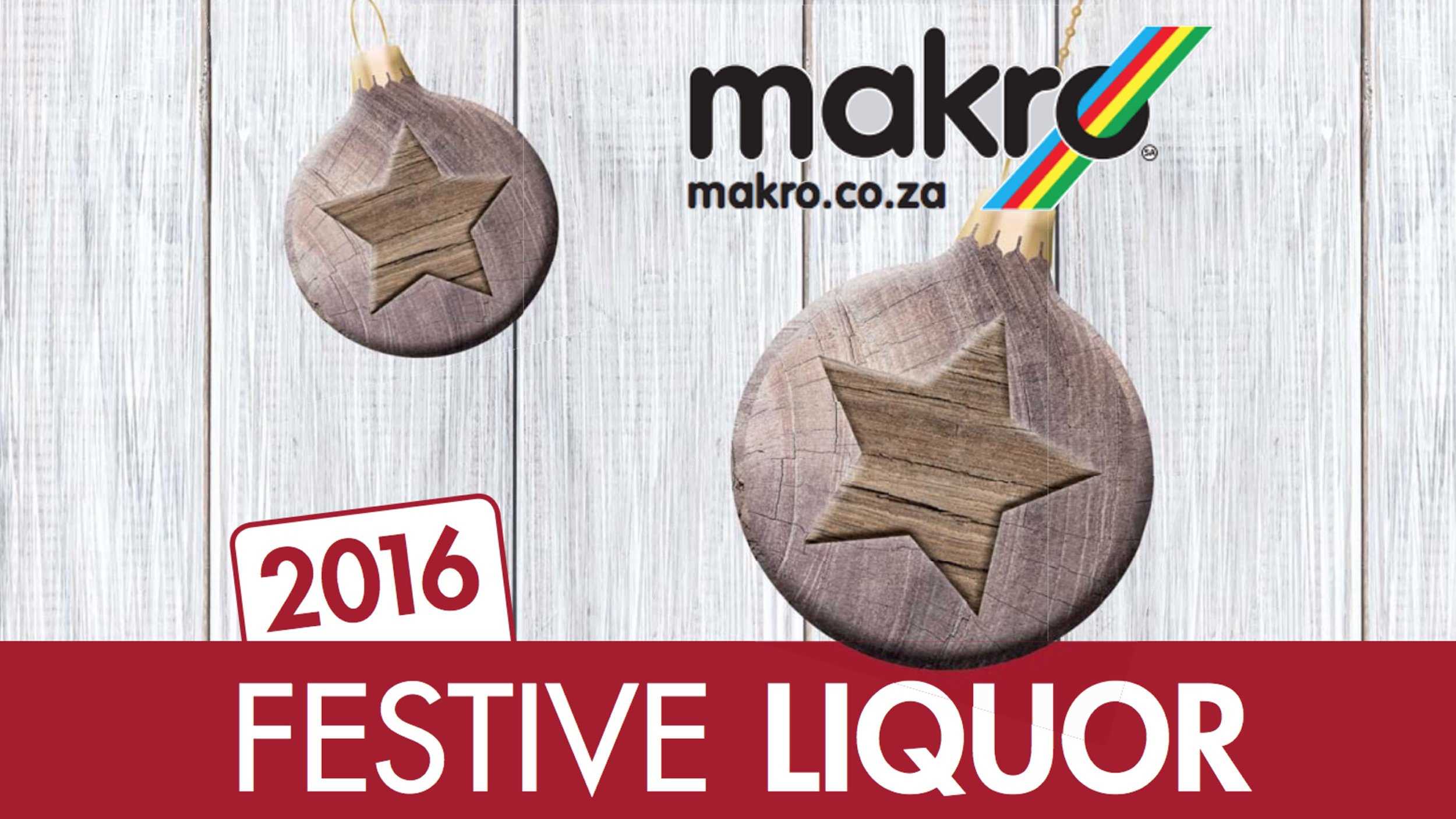 When it comes to the festive season, the entire world becomes a better place with an alcoholic beverage in hand. Although this may not be the case for some, this is most certainly the case for me. As such I had the most wonderful smile when I received the Makro Festive Liquor Catalogue in my inbox.

From what is most likely the most expensive drink in South Africa, to the cheaper and more accessible beverages, it looks like Makro has all of us covered. The catalogue itself is fairly normal, but it does have a couple of surprises in store for the occasional buyer of alcohol. It is actually a great starting point for anyone who likes to plan out the exact liquor they will be buying during the next couple of months, as we head into the festive season. Moreover, the Makro Festive Liquor Catalogue will help you determine how much of that gift money you will have to put aside for “extracurriculars”. 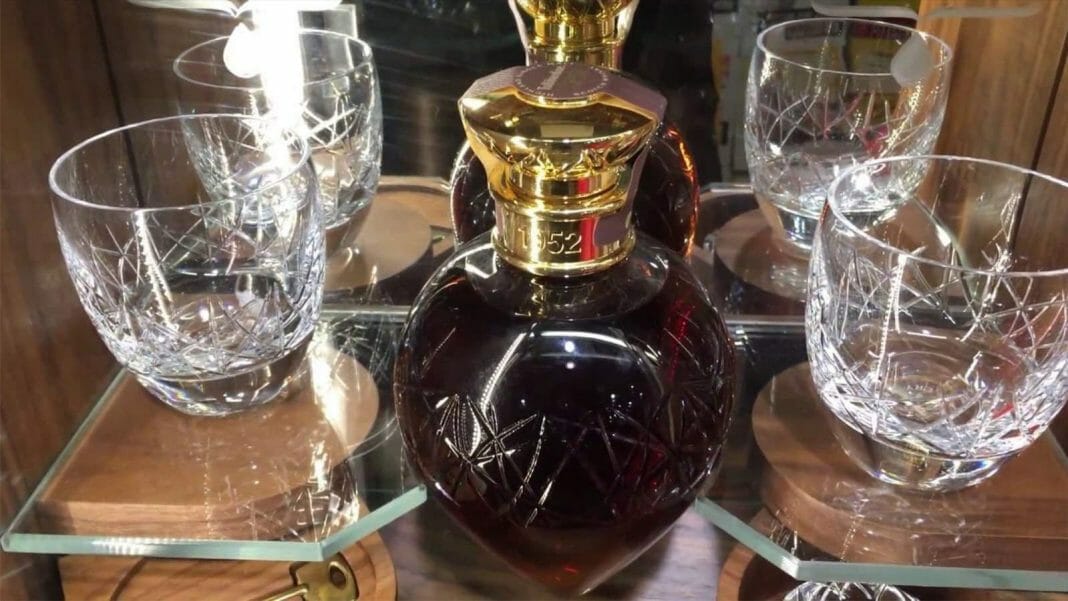 Of course, as I mentioned before, the catalogue features possibly the most expensive bottle of liquor a normal consumer will ever buy. Then again, paying more than R700,000 for a bottle of malt may be normal, if you are Douw Stein. You read that right, for the small price of just R730,000 ZAR, one lucky Makro customer can walk away with a 50-year-old Balvenie single malt whisky. It even comes with its own collector’s cylinder. It might be the perfect thing to put in that Han Solo mini fridge of yours.

Other additions to the Makro Festive Liquor Catalogue include a massive selection of vintage wines, as well as a dedicated craft beer section. Doug Jones, Makro’s Chief Executive Officer, said that “it made sense that [Makro] become a part of the craft beer revolution by offering a wide range of brands to our consumers”. He also mentioned that the most exciting things about craft beer are its constant evolution. This is perfect for anyone who would like to choose their own beer for that incredible Butter Beer recipe that Hans concocted. The recipe ideally requires 100 millilitres of Guinness (which is also in the catalogue), but can be replaced with any ale or beer of your choice. Ciders tend to make the concoction tangy, so be careful of that! 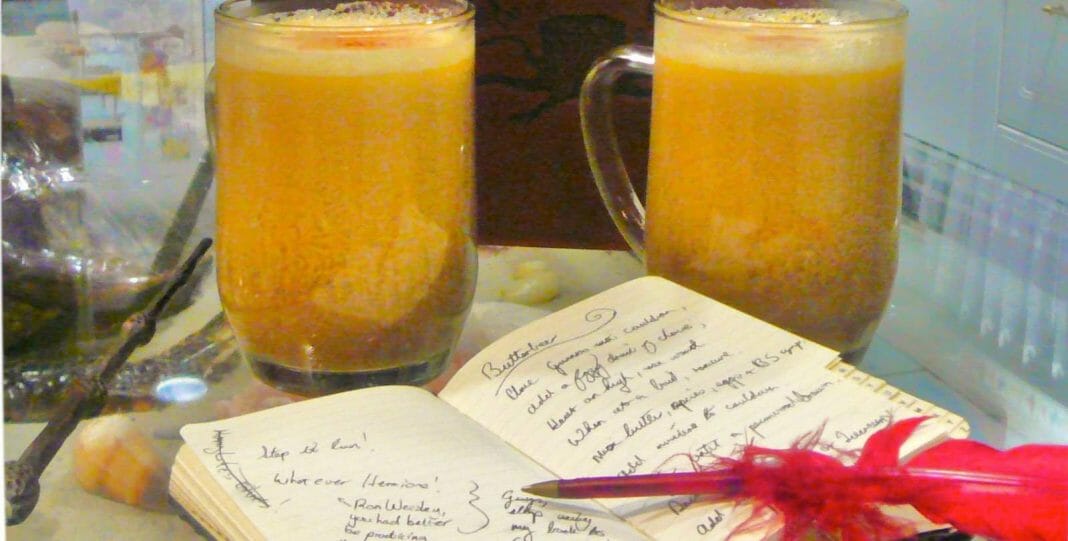 The Makro Festive Liquor Catalogue also has a couple of surprises in store for potential customers. Anyone who will be treating themselves (or a friend, I suppose) to a bottle of Johnnie Walker will be entered automatically into a Makro Exclusive competition. Shoppers who enter will stand a chance to win an exclusive luxury holiday in Scotland. Here you will go on a tour to visit Drummuir Castle and a traditional cooperage, The William Wallace Monument, and much more. If you are a whisky person (like me) this is a no-brainer.

The entire catalogue consists out of 44 pages of the widest range of liquors at exceptional prices. Honestly, I have not seen a catalogue of alcohol this big before… and it is wonderful.