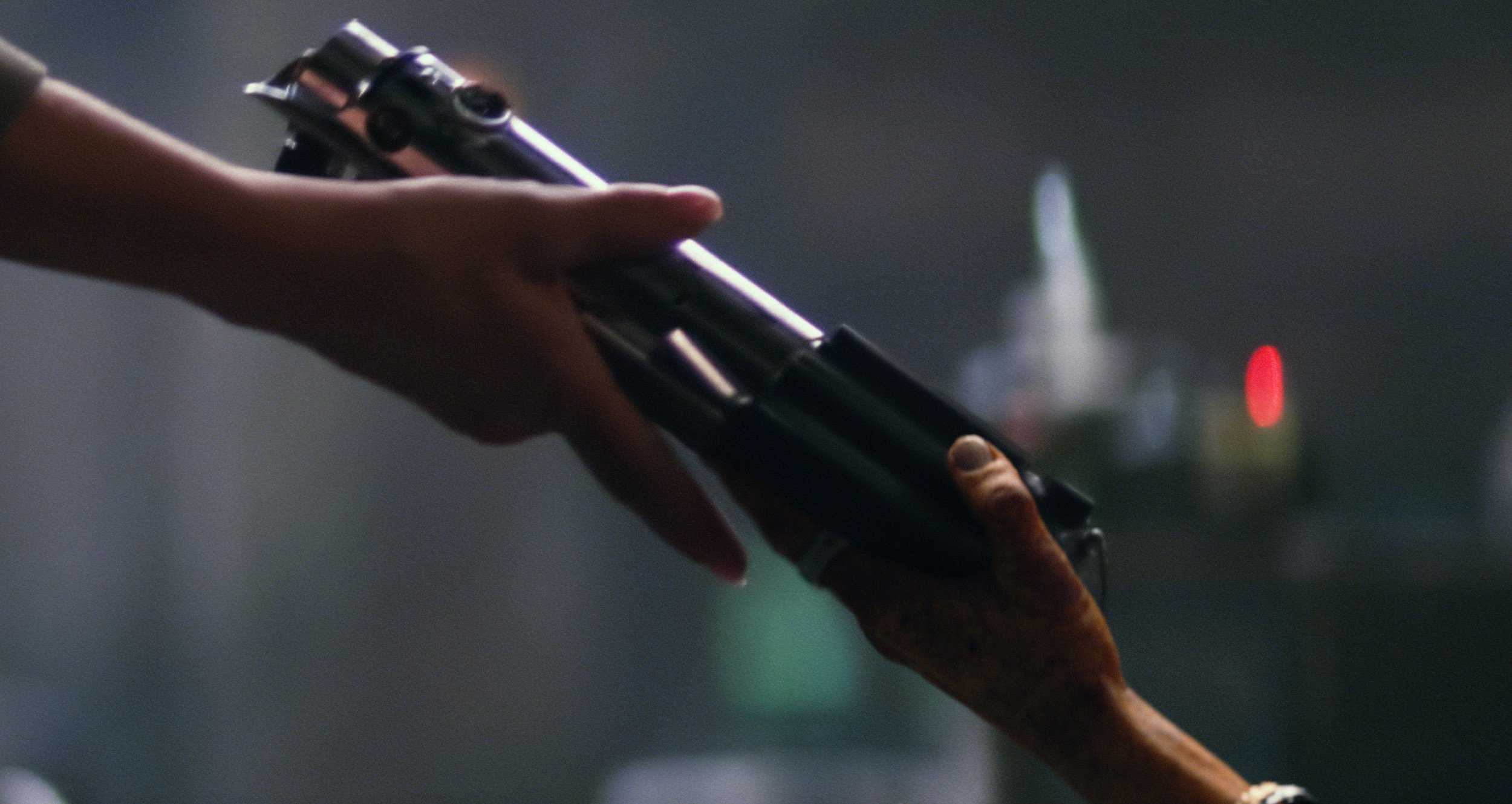 Star Wars: Episode VIII The Last Jedi will arrive two years after the action packed Star Wars: Episode VII The Force Awakens (2015) and one year after the excellent Star Wars: Rogue One (2016). With a little less than a year to kill before the film releases in cinemas; Disney’s marketing department has already started to prepare fans for the film, along with a variety of fan-made Star Wars content.

First and foremost, Disney officially unveiled the title, release date and first poster for the eighth consecutive film in the Skywalker saga. All this, and it is only January.

Although not much more has officially been released to the public, it has not stopped fans from creating additional content based on the upcoming film. One such piece of creativity, that is worth sharing, comes from Sneaky Zebra.

Sneaky Zebra is a United Kingdom based film making duo who specialise in creating content that is “geeky and fun”. With this in mind, the film makers created a unique fan-made Star Wars announcement trailer for The Last Jedi.

The fan-made Star Wars trailer is short and sweet. It features glimpses of Luke’s infamous Lightsaber, with ethereal voiceovers from, by the sound of it, Obi Wan Kenobi, Princess Leia, Yoda and many more familiar voices. The trailer does a great job of setting the tone for the upcoming film, which will continue the story of Rey and will hopefully shed light on what Luke has been up to.