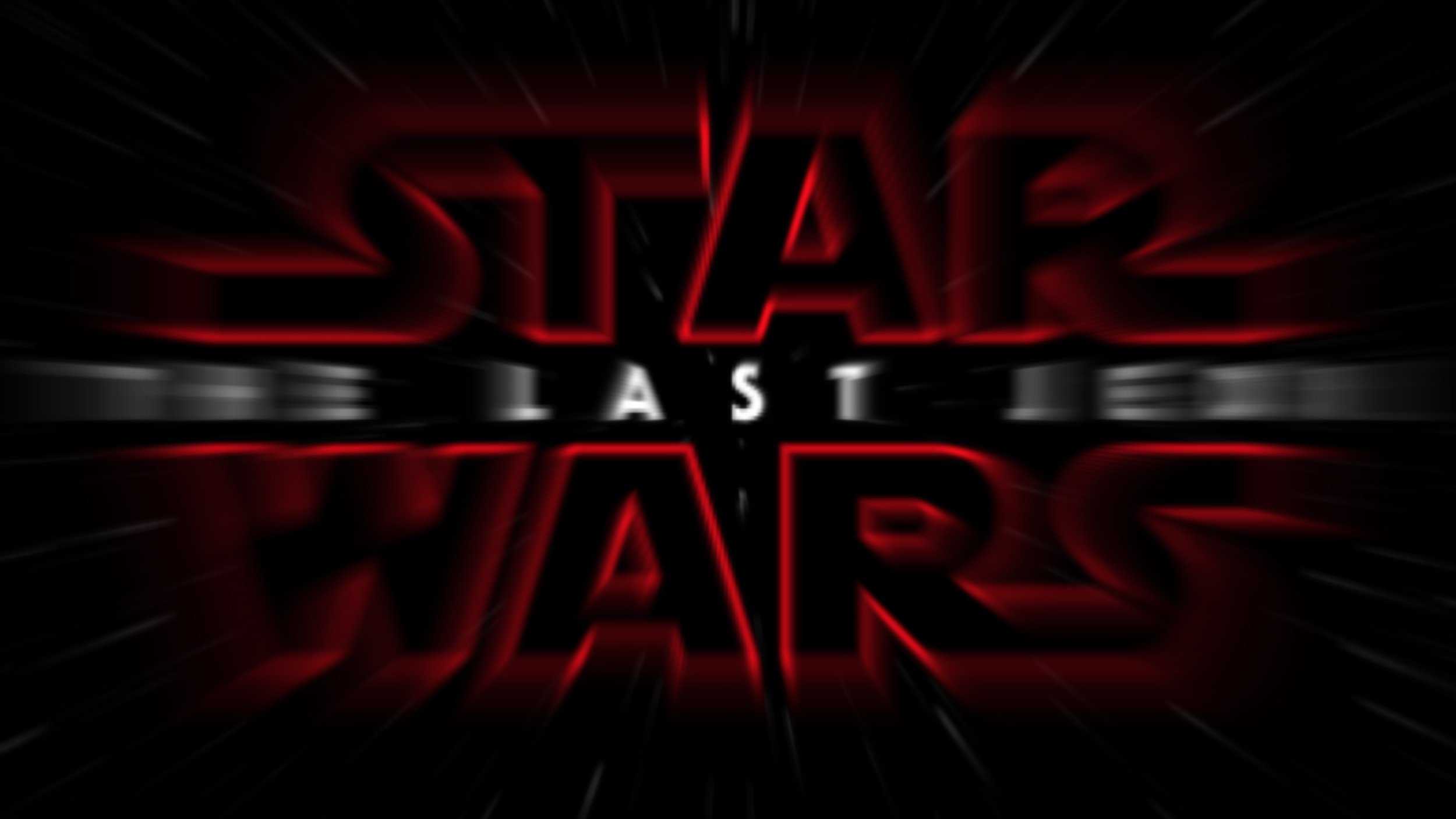 After the success of Star Wars: Episode VII The Force Awakens (2015), fans across the world have been yearning for more news on the next installment in the Skywalker saga. Thankfully, that moment has finally come! Disney has announced that the next film in the Star Wars universe will be called Star Wars: Episode VIII The Last Jedi (2017).

The Last Jedi (2017) is a direct sequel to the 2015 blockbuster, The Force Awakens (2015), and will continue the story of desert scavenger Rey (Daisy Ridley), who is now a part of the Resistance and is slowly getting to grips with her new found sensitivity to the Force.

Given how The Force Awakens (2015) ended (an almost literal cliff hanger), the title reveal of Star Wars: Episode VIII The Last Jedi (2017) makes a lot of sense. After all, Luke Skywalker is, for all intent and purpose, ‘the last Jedi’ – something that even Yoda admitted to at the end of Return of the Jedi (1983) when he said “Luke, when gone I am… the last of the Jedi will you be”.

With this in mind the film’s director, Rian Johnson, has mentioned that the new film will begin directly after the previous one, with no time passing between the end of The Force Awakens (2015) and the start of The Last Jedi (2017). Furthermore, Johnson has revealed that a ‘large part of the movie’ will explore Luke’s absence, his mysterious circumstances, and what he plans to do next.

In addition to finally announcing the title of Episode VIII, Disney have also revealed the release date and the very first poster for the film. I am so very much looking forward to the 15 of December 2017! 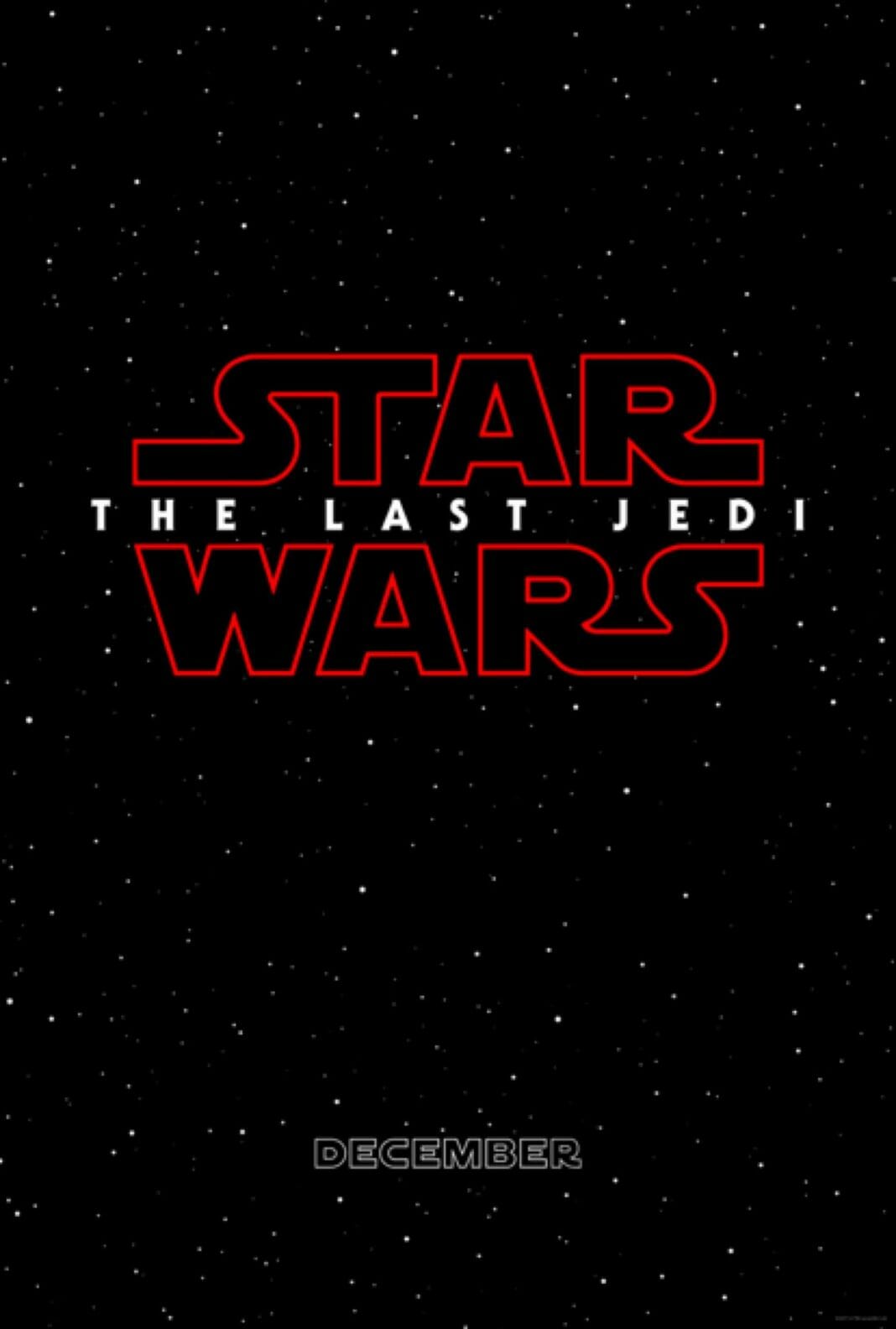 The official announcement on StarWars.com reads as follows:

We have the greatest fans in this or any other galaxy. In appreciation of the fans, we wanted them to be the first to know the title of the next chapter in the Skywalker saga: STAR WARS: THE LAST JEDI.

THE LAST JEDI is written and directed by Rian Johnson and produced by Kathleen Kennedy and Ram Bergman and executive produced by J.J. Abrams, Jason McGatlin, and Tom Karnowski.

STAR WARS: THE LAST JEDI is scheduled for release December 15, 2017.