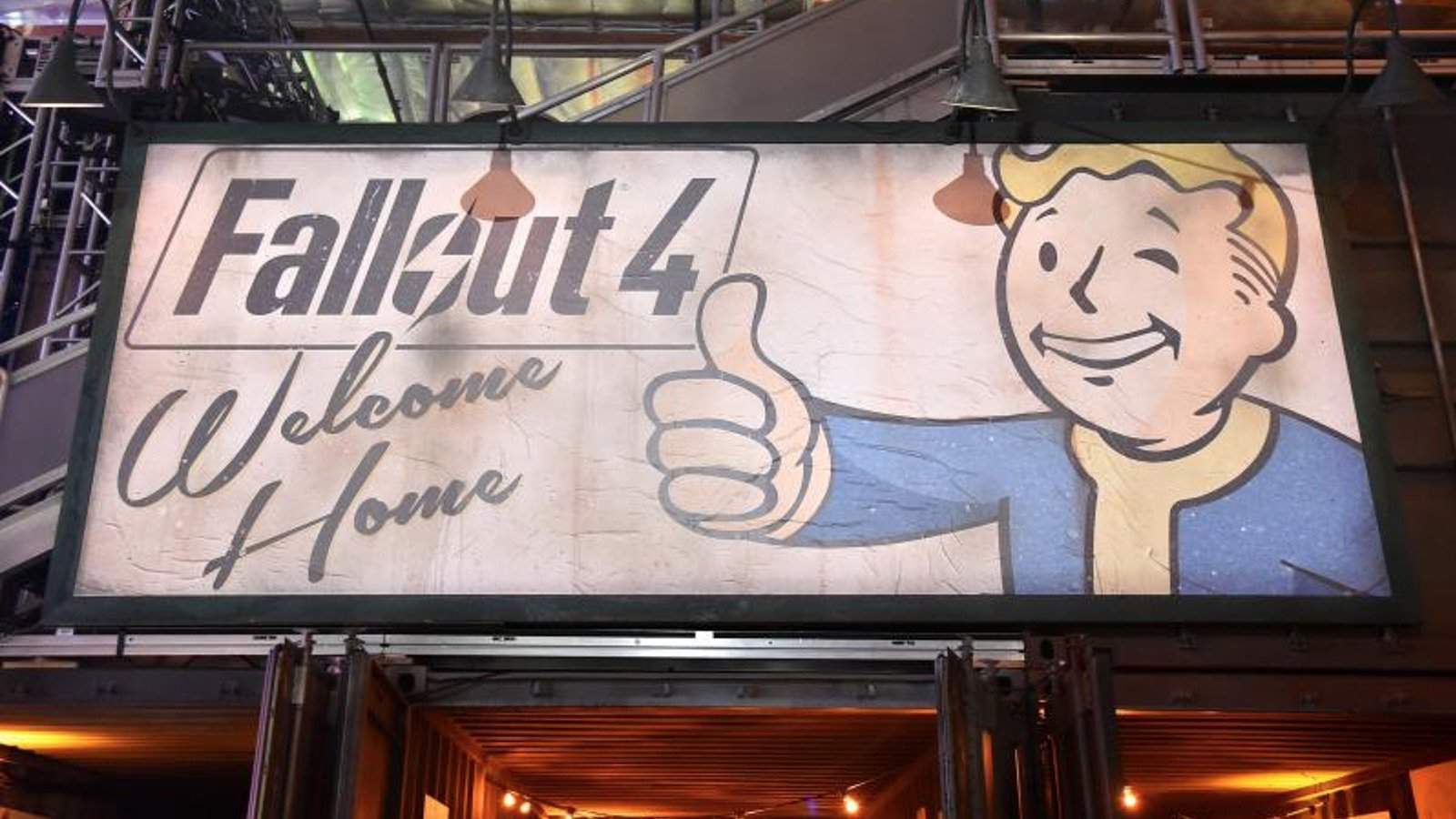 The folks over at Bethesda are extremely happy at the moment as they have announced that Fallout 4 earned $750 million at launch, selling over 12 million copies of the game on the day of release (combined total for digital and physical copies).

According to Bethesda, certain retailers have told the company that Fallout 4 was the most pre-ordered game of the year. In fact, the Fallout 4 Pip-Boy Edition is now the fastest-selling collector’s edition of any game in history. An impressive feat.

In addition to breaking collector’s edition records, the digital version of Fallout 4 is also doing very well. According to Steam, Bethesda’s newest game quickly became the number one game played on the service, surpassing the previous record for concurrent play with over 470 000 Fallout players – all playing at the same time. The launch of Fallout 4 was also the most viewed game launch of 2015 on Twitch and the accompanying Pip Boy companion app became the number one game on the iTunes app store. 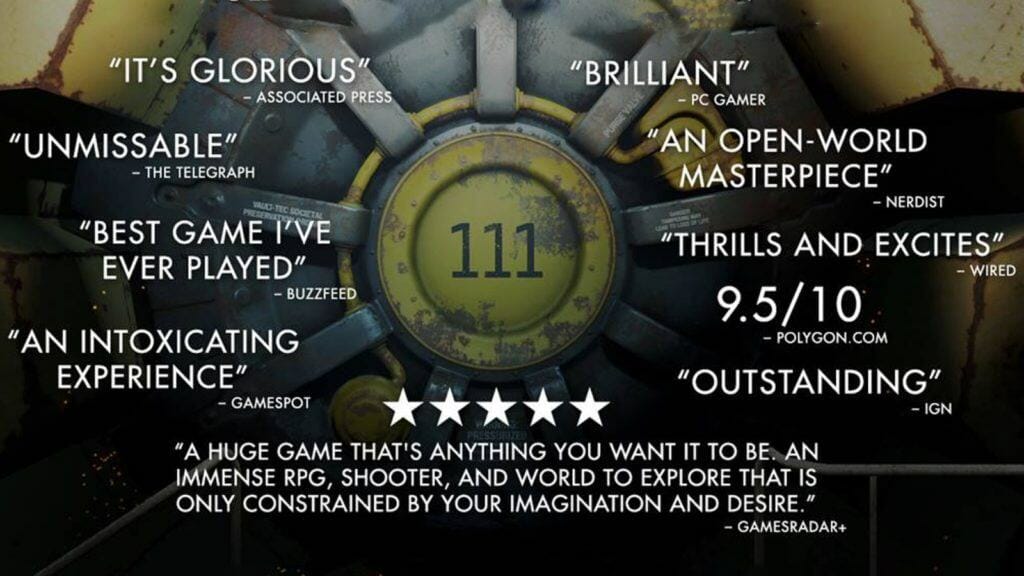 Given the launch success of Fallout 4 and its various accolades, Vlatko Andonov, President of Bethesda Softworks, has publicly praised Todd Howard, Game Director at Bethesda Game Studios, and his experienced team of developers “for their talent and dedication in creating this extraordinary game”.

There is no doubt that Fallout 4, with its premise on being the sole survivor of Vault 111 and entering a world destroyed by nuclear war, is a recipe for success.

Bethesda’s Fallout 4 is available for download on Xbox One, PlayStation 4 and Windows PC.