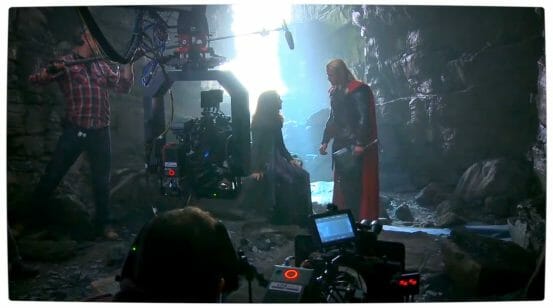 In terms of movies, ‘B-Roll’ footage refers to the supplemental and secondary footage taken during the production of a film.

The primary purpose of such footage is to add meaning to a sequence, to disguise the elimination of unwanted content or, in the case of Marvel’s Thor: The Dark World, add to the promotional efforts of the film.

Whatever the case, the B-Roll embedded at the bottom of this post is perfectly suited to this Thorsday. 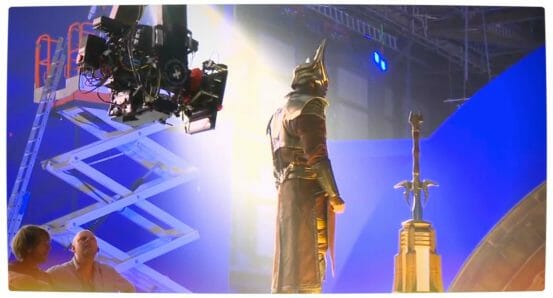 The footage features most of the main characters in scenes from the new movie, but all shot from a non-directorial angle so as to provide insight into how each scene was filmed. The footage will especially appeal to those with an interest in filmmaking.

I have watched Thor: The Dark World and can safely declare that the B-Roll footage does not appear to feature any spoilers, so it is safe to watch if you have yet to see the sequel. However, I must admit that watching the B-Roll is far more interesting and rewarding after having watched the movie, especially since the extra footage showcases how certain special effects were created.