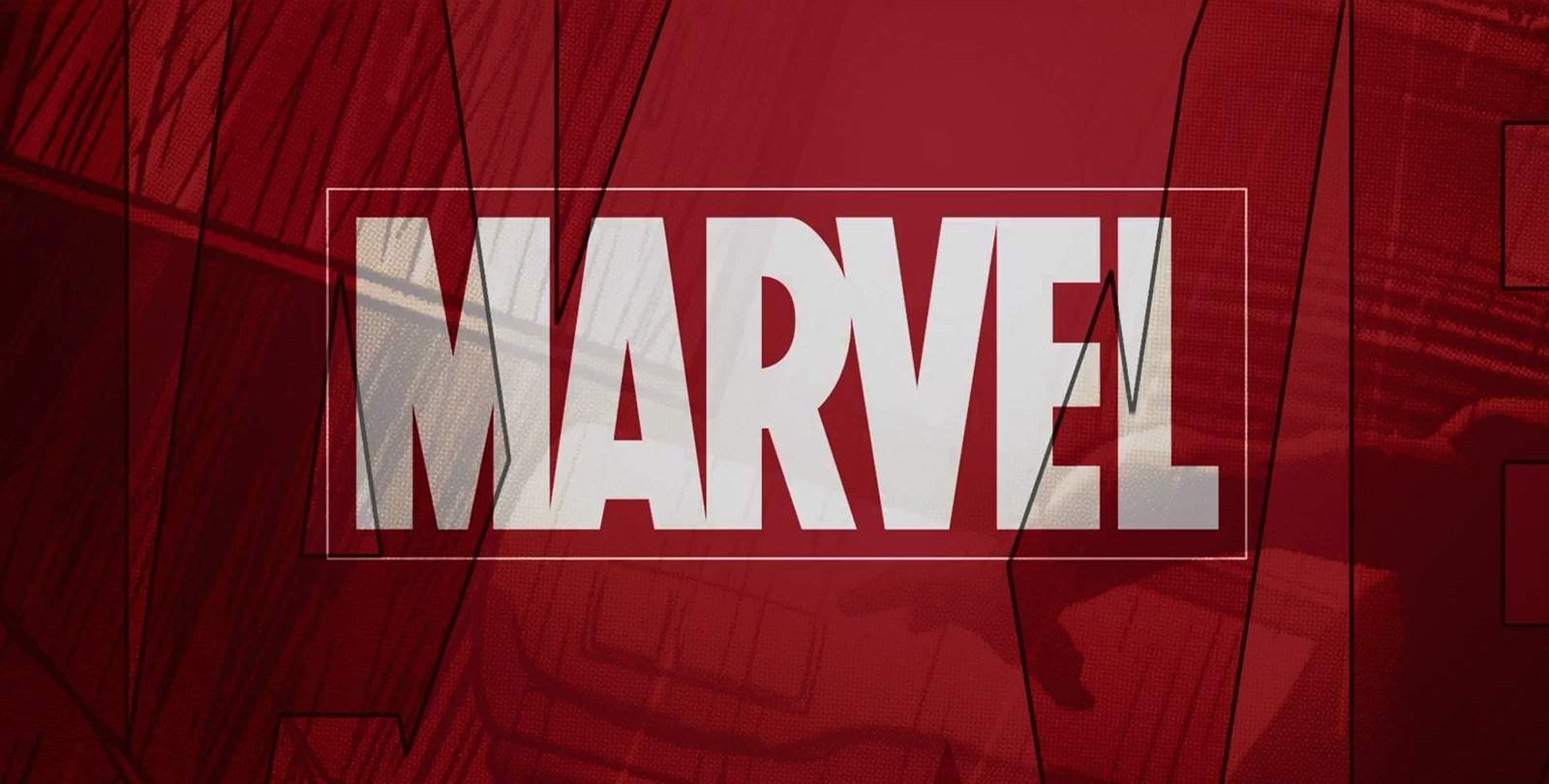 Each of Marvel’s feature films are filled with interesting and interconnected Easter Eggs for ardent fans of the subject material. Other than spotting Stan Lee’s obvious cameos, however, most of the references to Marvel’s comic, movie and television history are often lost on general audiences.

Josh Horowits at MTV has compiled a video that attempts to highlight almost every Easter Egg from the Marvel Cinematic Universe, starting with 2008’s Iron Man and ending with 2013’s Thor: The Dark World.

Horowitz does an admirable job of highlighting some of the more captivating and easily missed references to Marvel’s rich media history and the ever evolving Marvel Cinematic Universe. Unsurprisingly, the video does not feature every available Easter Egg and is noticeably missing content from Captain America: The Winter Soldier, Guardians of the Galaxy and Marvel’s Agents of SHIELD.

Although the video may not be the most comprehensive look at the Easter Eggs present in the Marvel Cinematic Universe, it is well produced, interesting, entertaining and, overall, well worth watching.

Not keen to watch the entire video? No problem. Skip to your favourite part with this handy guide: