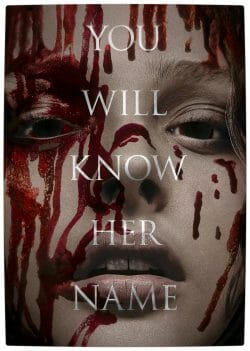 Carrie (2013) is the third film adaptation of the classic 1974 Stephen King horror novel of the same name that focusses on a shy and outcast girl who unleashes telekinetic terror on her home town after being ‘pushed too far’ at her senior prom.

Stephen King’s Carrie gets a new life in this remake that follows a shy and outcast teenager called Carrie White (Moretz) who discovers that she has the extraordinary ability to move objects with the power of her mind. After a series of events that see Carrie tormented by her deeply religious mother and fellow classmates, the young teen breaks down and causes mayhem and horror at her high-school prom.

Aa a fan of the original 1976 film adaptation of Carrie starring Sissy Spacek, I am  looking forward to this reimagining quite a bit, especially since rumour has it that this reboot is even closer to Steven King’s novel than its predecessors.