Although Disney’s princesses have always been popular, there does appear to be a renewed energy towards redefining and reimagining these famous heroines.

From taking a peek at the princesses Instagram portfolios and sexy shoes, through to wondering what the princesses would be like as video game characters and ‘live-action’ Avengers, Disney’s regal beauties are being given new leases on life by creative minds around the world.

The highly talented artist Isaiah K. Stephens has contributed to the current trend of reimagining Disney princess with a collection of art that imagines the most iconic Disney protagonists as other popular geek culture icons.

Stephens’ collection was inspired by Halloween and the premise that Disney princesses would, given the opportunity, celebrate the day by dressing up as other non-Disney famed heroines from popular culture.

The result is a wonderfully illustrated collection that muddles the featured characteristics of Disney’s princesses with the identities of heroines such as Danaerys Targaryen, Wonder Woman and Lara Croft, to name a few.

My favourite part of Stephens’ collection is his use of the extended roster of Disney’s female protagonists. It is great to see characters such as Megara (Hercules), Sally Skellington (Nightmare Before Christmas), Jane Porter (Tarzan) and Charlotte La Bouff (The Princess and the Frog) get some airtime.

Can you spot and name all of the crossovers? If not, simply hit the button below for the complete list. 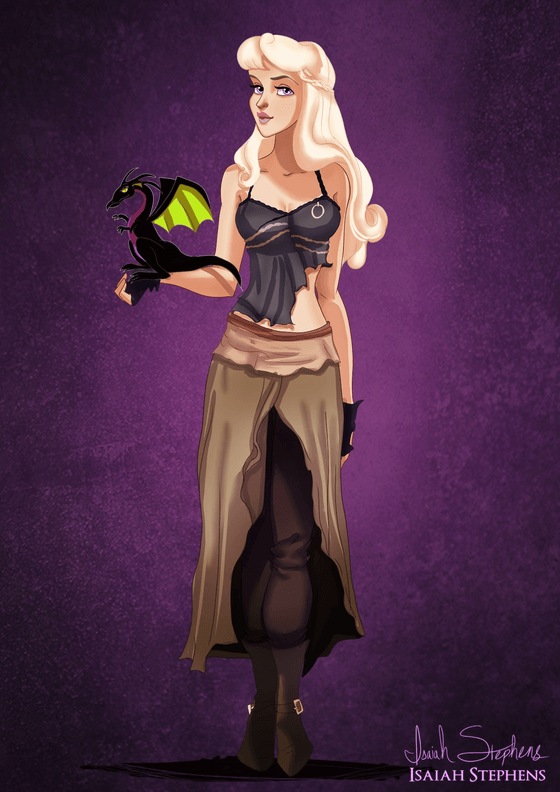 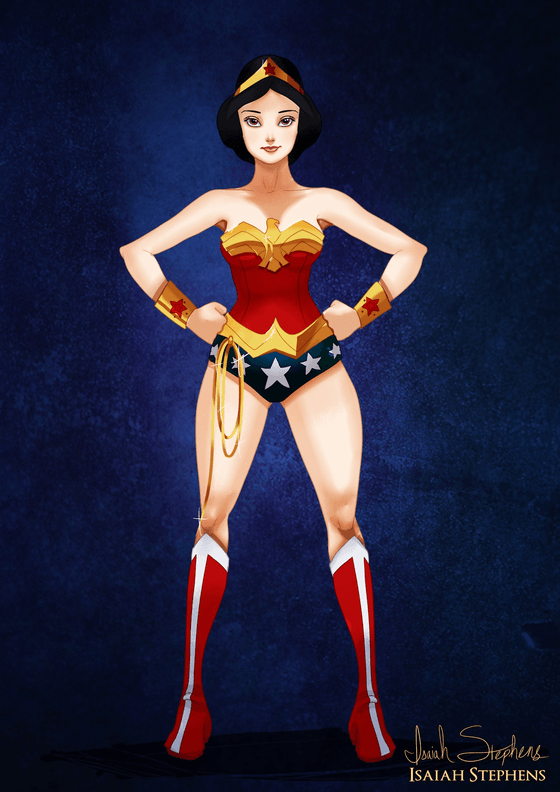 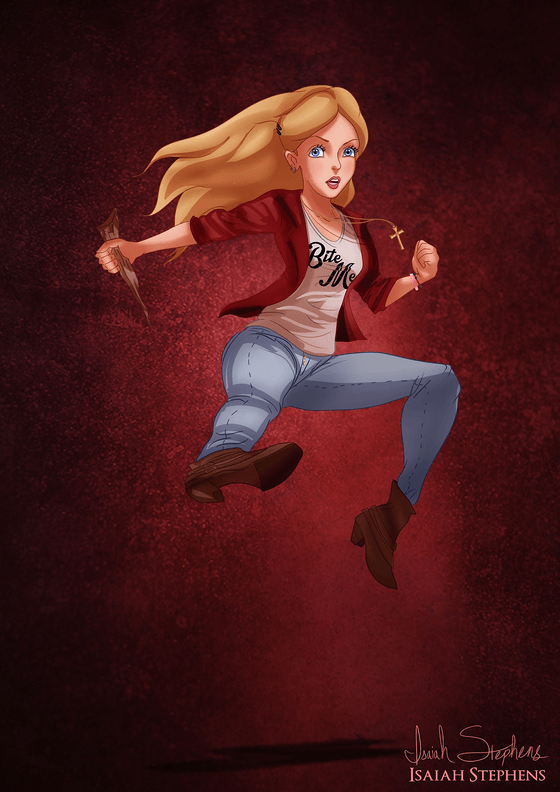 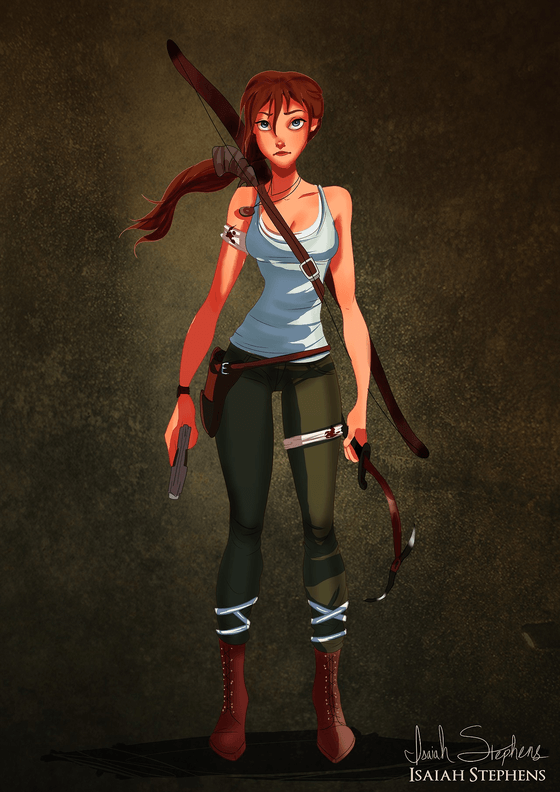 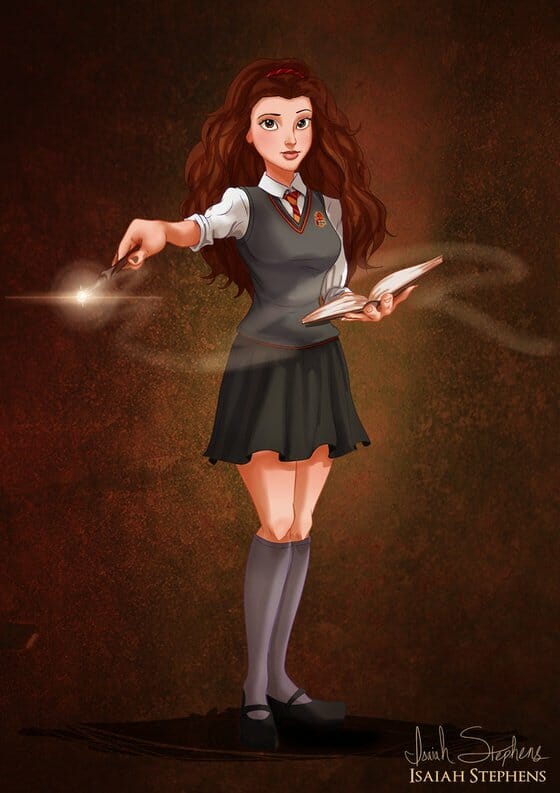 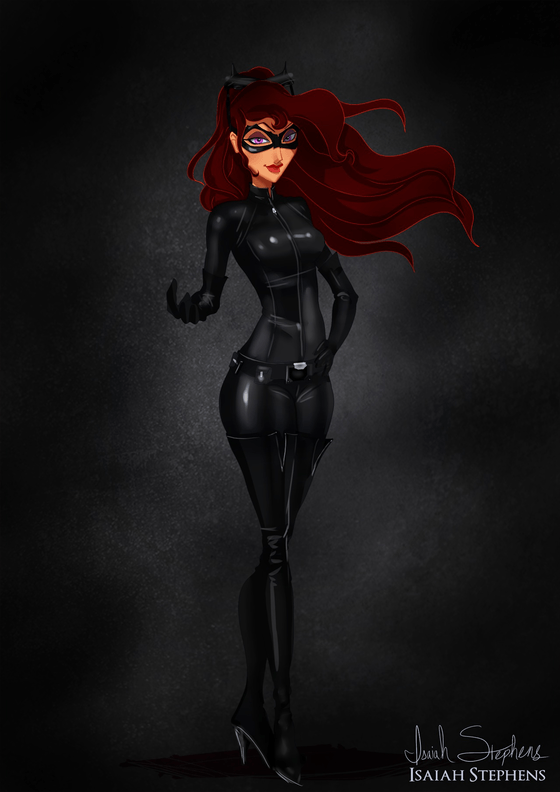 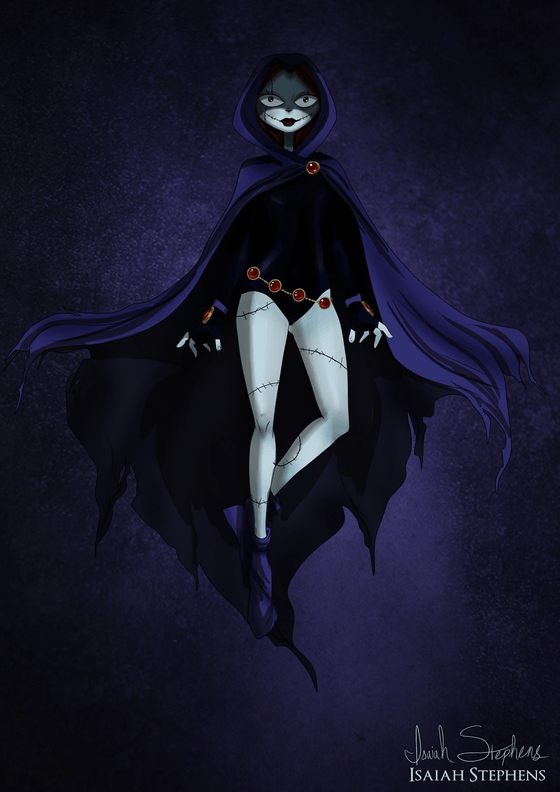 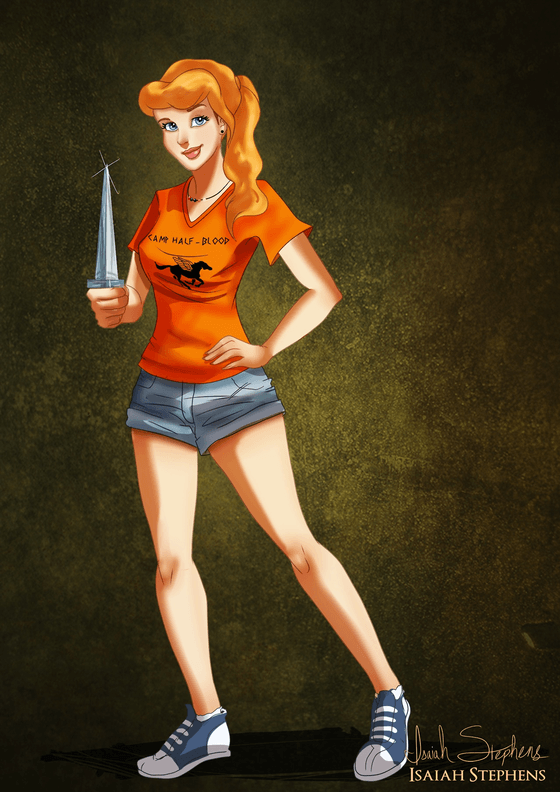 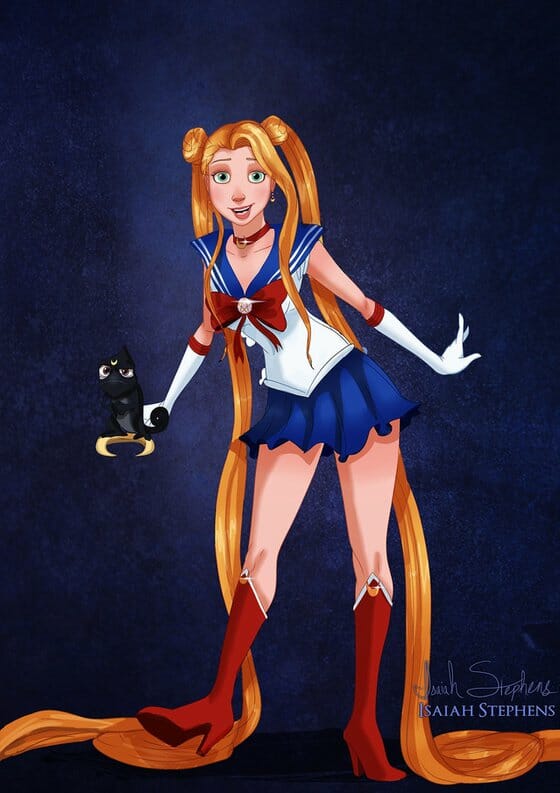 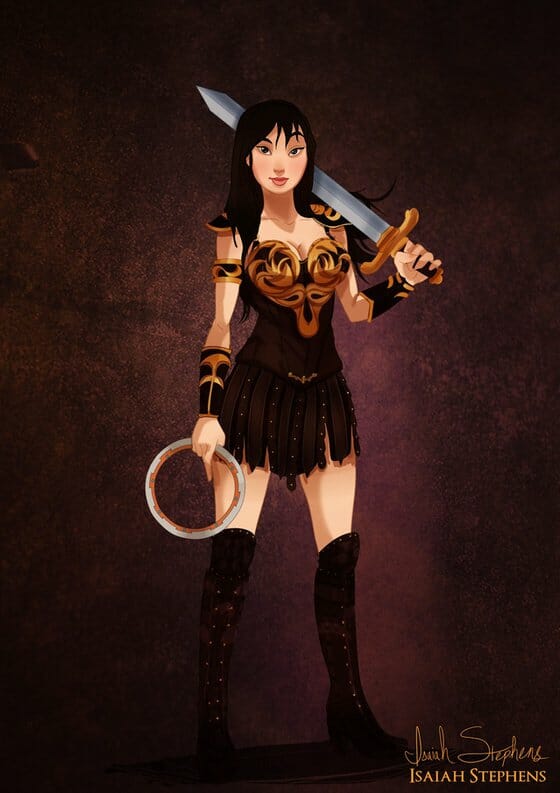 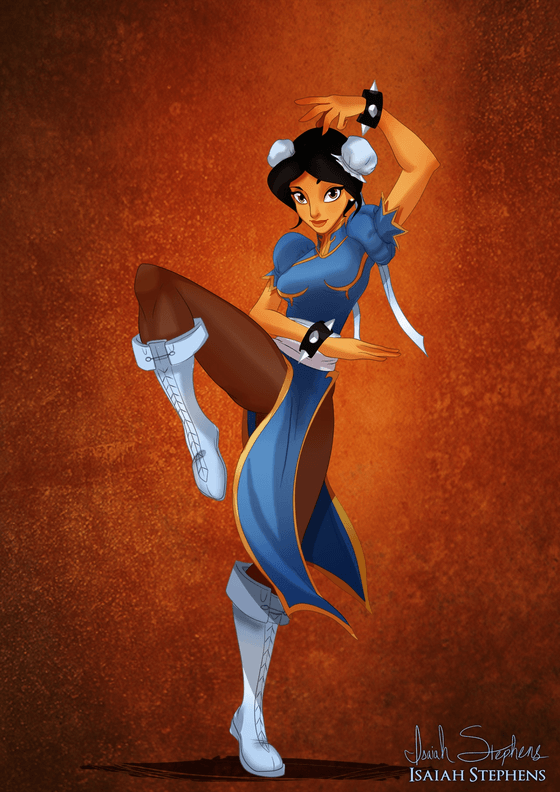 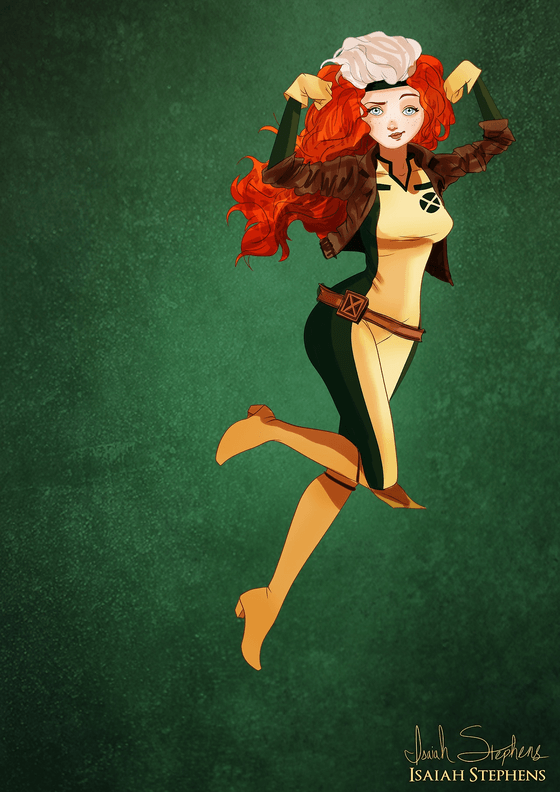 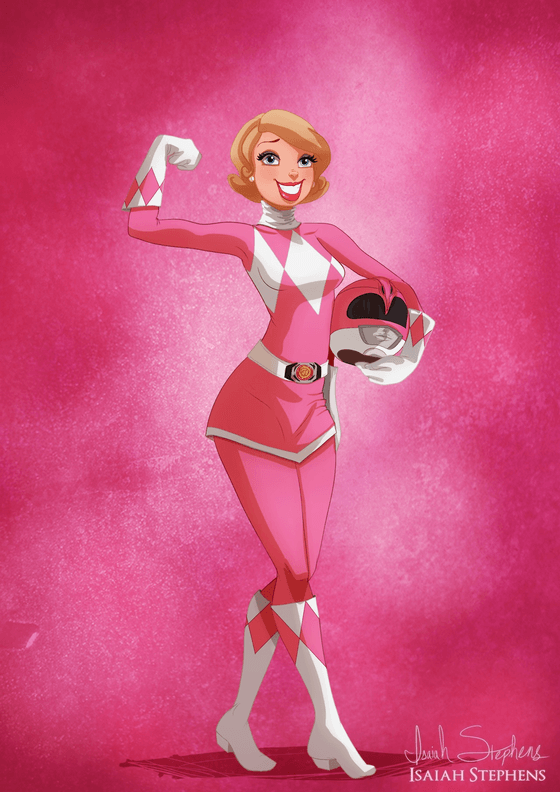 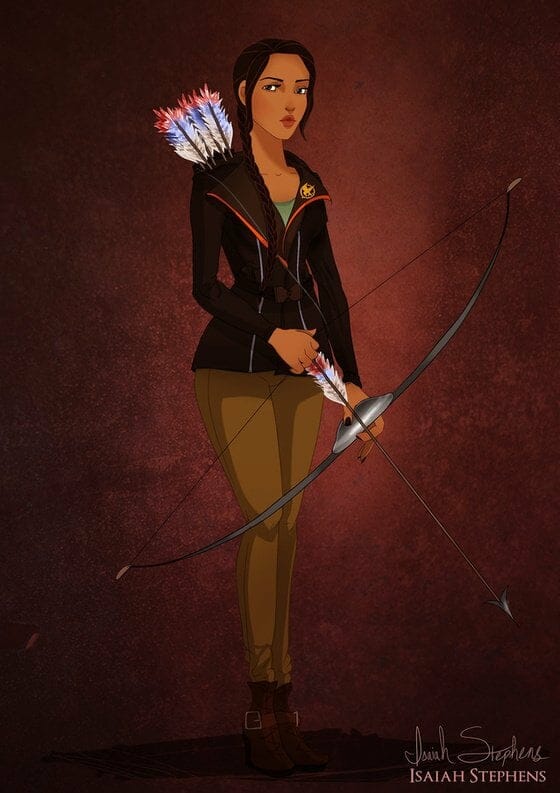 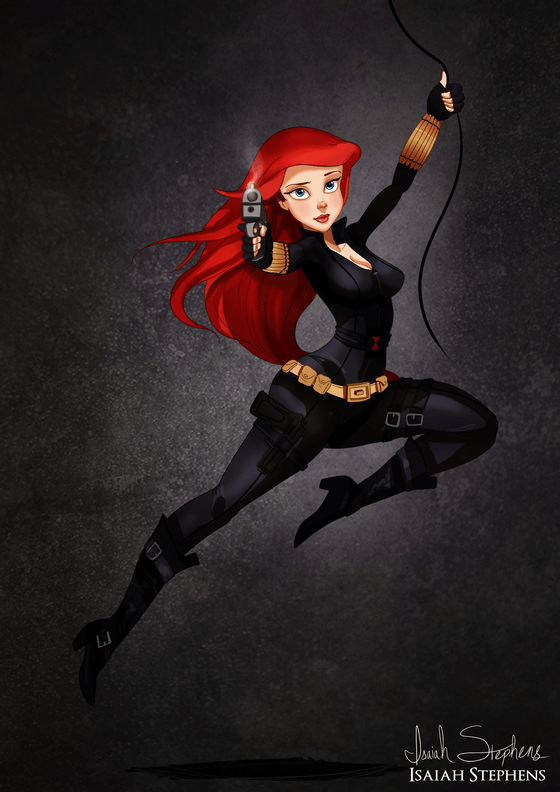 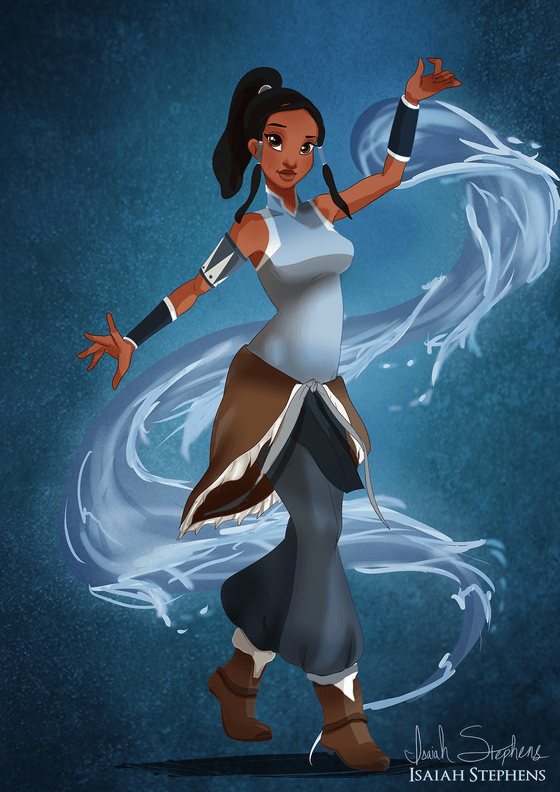 [Thanks to JessicaMcD for the link | Source: Isaiah Stephens]