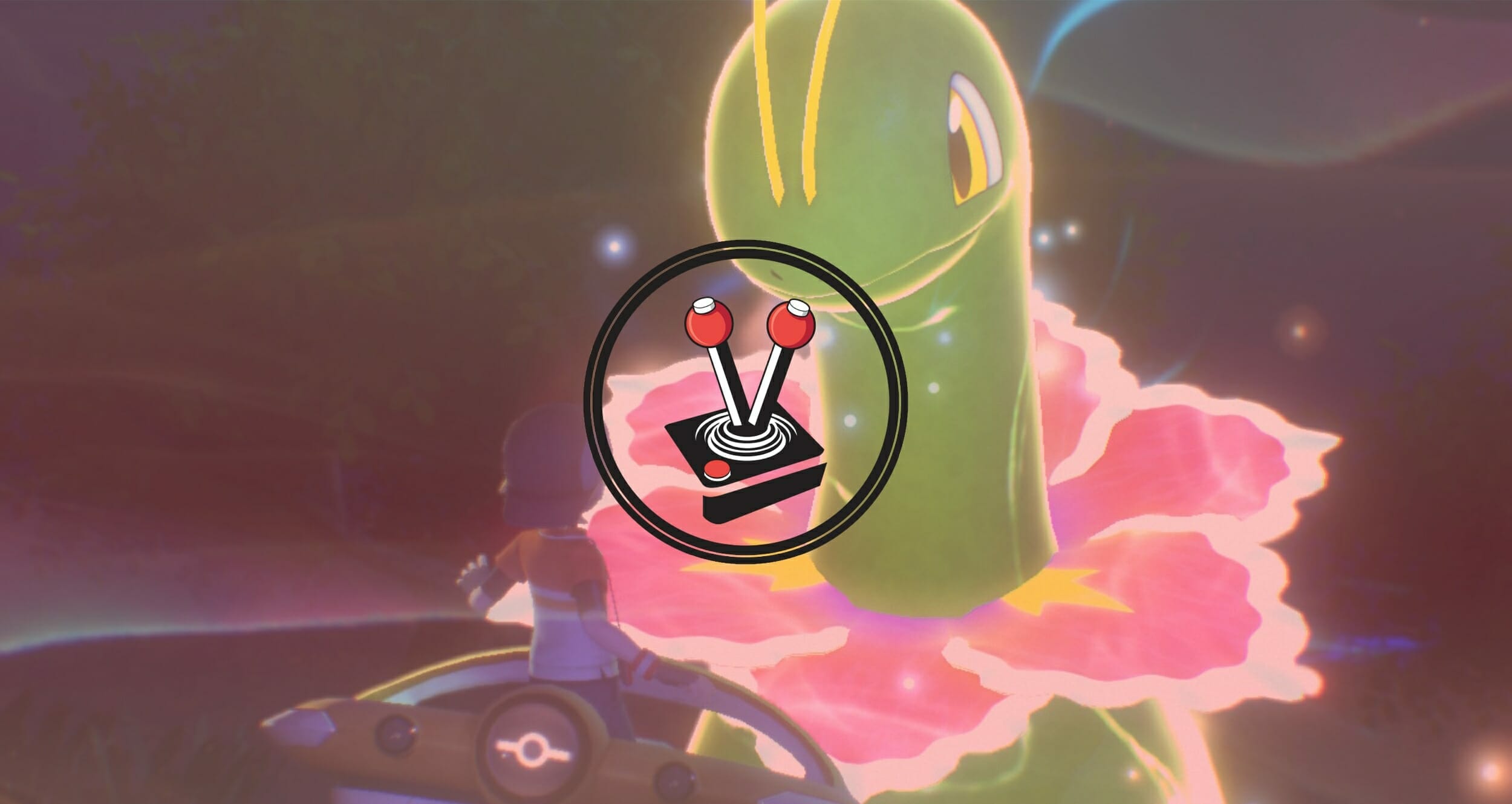 In the Pokemon universe, all animals are wondrous and mysteriously ambivalent creatures. When befriended, they serve as unique companions for trainers who compete in Pokemon Championships. Almost all of Nintendo’s Pokemon focused titles showcase these creatures and their unique relationship with humanity. Something not often explored, however, are the actual Pokemon. Specifically in terms of how they live in the wild when not befriended by Pokemon Trainers. This is precisely what New Pokemon Snap explores, offering incredible insight into the world of Pokemon outside of the arena.

In New Pokemon Snap, players take on the role of a photographer. More specifically, an assistant for Pokemon Professor Mirror, who is currently studying Pokemon on the various islands of the Lental region. With the help of Rita and Phil (two other assistants), it is your job to explore the various locations and help Professor Mirror document and discover new and exciting Pokemon. However, there is more to the Lental region than first meets the eye, and it is up to you to find out what is going on.

In your quest to document Pokemon and uncover the region’s mysteries, Professor Mirror will give you access to a set of tools to enhance your photographic abilities. These include a scanner for finding unique artefacts and new paths, edible fluffruit to feed or bother Pokemon (like throwing them at their heads), a music player to coax awake sleeping Pokemon or get others to dance; and glowing Illumina Orbs, which provide unique and interesting effects when used on particular Pokemon and the many crystabloom flowers around the islands. Each of these tools has a particular purpose when exploring the many locations and serve as a means of interacting with the world whilst trying to capture the best photographs possible. Although each tool is useful, it is the Illumina Orbs that have the most impact on the experience. These help to open up certain areas or to cause incredibly beautiful showcases of Pokemon life (it is just as wonderful as it sounds).

One of the most incredible aspects of New Pokemon Snap is how gorgeous the visuals are. It offers a level of detail and immersion unlike any other Pokemon title. It is clear the game pushes the Nintendo Switch to its limits and, despite a few frame-rate issues here and there, the game is an utter treat for the senses. From the smallest details, like spotting a set of Scorbunny tracks or eagle eyeing the abdomen of a sleeping Ariados, through to being absolutely amazed by the sudden emergence of a Wailord or the magnificence of a glowing Meganium; there are a ludicrous amount of things to see, photograph and be enthralled by. So much so, that many gamers will wish they could pause the experience and take it all in. Unfortunately, the on-rails nature of the title means there is no real way to simply stop and enjoy the surroundings.

New Pokemon Snap echoes the gameplay mechanics from the original 22 year old Nintendo 64 game. In this sense, Professor Mirror gives you access to the on-rails NEO-ONE: an orb-like craft used to traverse and explore the various locales. The Neo-One is an automated craft that takes players through a set path within each area. As such, players only have control over the camera, and the ability to use the aforementioned tools. Much like the original game, it is not possible to control the NEO-ONE directly and it therefore adds a level of complexity to finding and quickly capturing the ‘perfect shot’.

Levelling up is also a fairly easy endeavour in New Pokemon Snap. After every mission, Professor Mirror will score each of the photos selected for evaluation. The more creative the photographs, specifically in terms of catching Pokemon doing interesting things (like a Wobbuffet jumping into a pond), the more points will be awarded. The photographs can then be added to the Lental Region Pokedex. Thereafter, the points are tallied and added to a global score for the level played. This simple levelling process is easy to grasp and understand, and goes hand-in-hand with the on-rails nature of the title. Unfortunately, the ageing gameplay design quickly sways the experience from being magical, rewarding and enthralling; to quickly tumbling into severe repetition and grind.

Despite new level paths and islands keeping things fresh for a time; the core gameplay consistently devolves into a mindless grind of playing levels ad infinitum until every Pokemon has been seen or all research lab requests have been fulfilled. The on-rails gameplay is the biggest perpetuator of this grinding mechanic, and its repetitive nature effectively derails the experience. Having the ability to control the movement of the NEO-ONE would go a long way to mitigating this issue. It would allow Pokemon fans to take in the beauty of each locale at their own leisure, and to observe the way Pokemon interact in the wild – much like a real safari. Unfortunately, the on-rails method of traversal ensures the ageing gameplay loop remains intact, along with the repetitive grind and loss of wonder and magic.

New Pokemon Snap offers one of the most complete and complex insights into a world with living breathing Pokemon ecosystems. It is filled with magical moments to enthral and delight, and has some of the most beautifully realised Pokemon ever seen on a Nintendo system. The Lental region is varied, detailed and gorgeous; but quickly loses its magic once the repetitive nature of the title takes hold. The result is an experience with an exceptional amount of promise, side-railed by ageing gameplay mechanics that eschew from the overall experience.

Title reviewed on Nintendo Switch with code supplied by Nintendo.