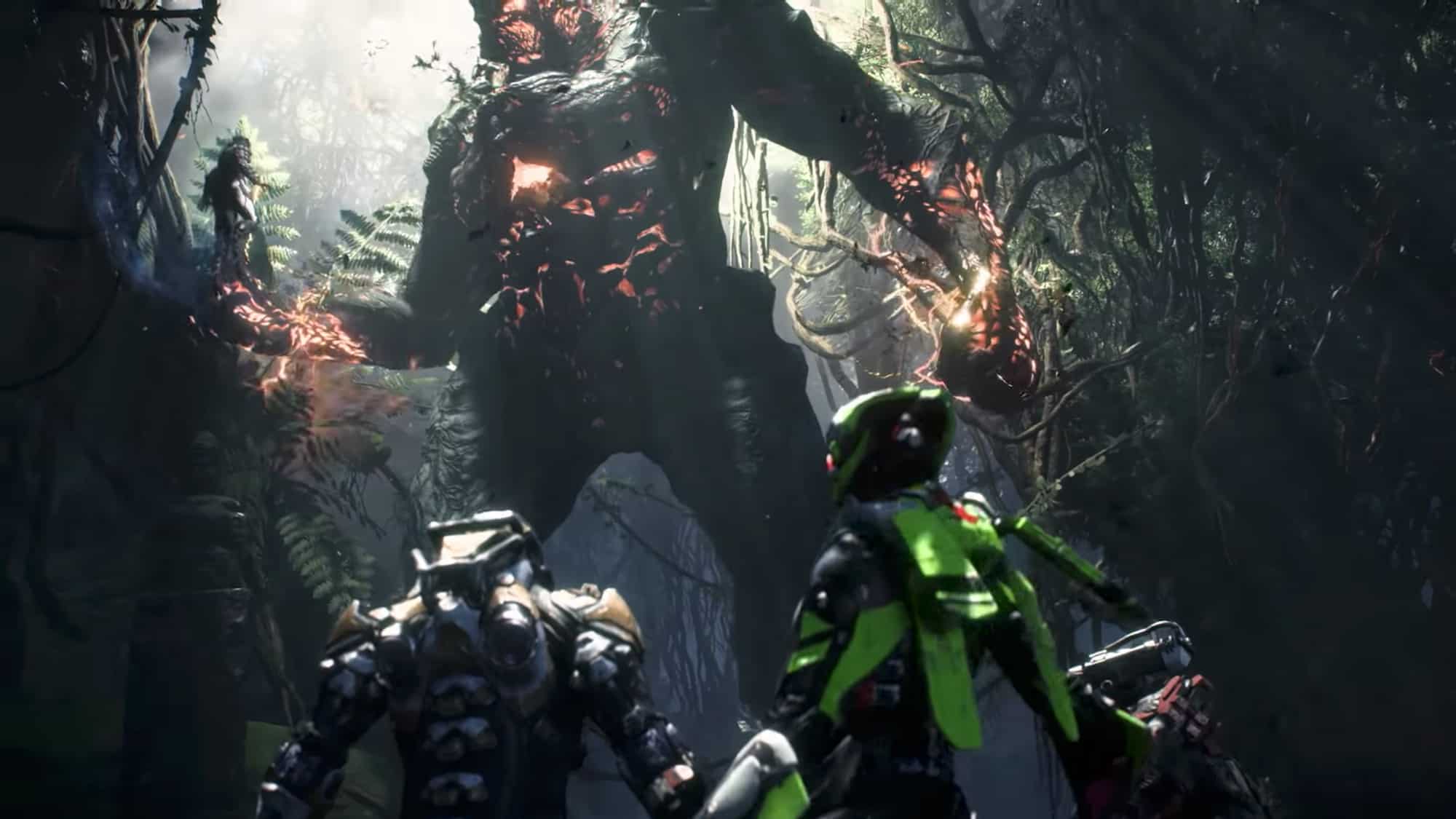 A Very Important Person (VIP) seems to have different meanings for different companies. Electronic Arts thinks that people who pre-order their titles and pay for their subscriptions are very important people. The publisher wishes to reward these VIPs by allowing access to the Anthem VIP demo, starting on 25 January 2019.

Bioware’s next major title, Anthem, will officially release on consoles and Microsoft Windows on 22 February 2019. It will also arrive about a week earlier, on 15 February to anyone who pre-ordered, and anyone who has an active Origin Premiere subscription. This will encompass the entire game, however, Origin Access and Origin Premiere users will have limited access beyond the demo. All players who take part in the Anthem VIP demo will receive a special in-game item.

It is still uncertain what the Anthem VIP demo will feature, and how many hours players will be able to get with it. However, it is safe to say that players will have access to all four Javelins, and the first hour or two of gameplay. If the Mass Effect: Andromeda demo is anything to go by, players can expect to have at least ten hours of playtime. In order to keep players from hurrying through the campaign, however, Bioware would undoubtedly have locked all missions beyond the tutorial missions. 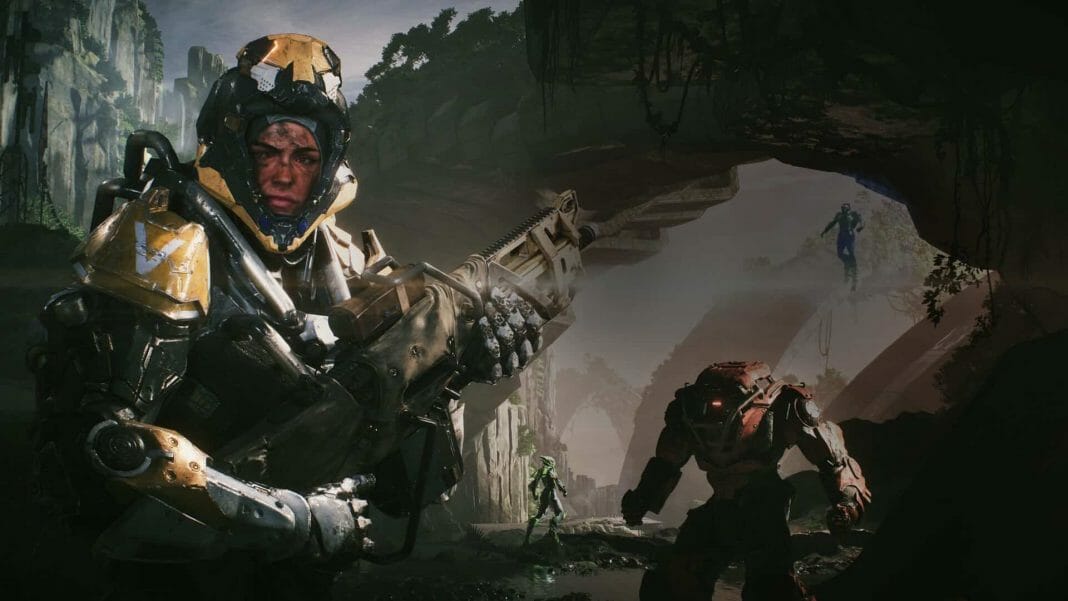 If you choose to join in on one of the demos, you will be able to do so with three other friends or go at it alone. Anthem is designed, first and foremost, as a cooperative experience. However, Bioware has stated that players who get into their Javelins and explore the world on their own, will always have a full complement (three others) somewhere in the world with them. This is to ensure that group events can be done easily and effectively, with all players helping out.

With that said, it must be noted that the story is said to be “a rich ongoing story” that can be enjoyed “alone or with friends”. It also features branching narratives and an overarching storyline that will lay down the basis for the future of Bioware’s take on this multiplayer instanced-based role-playing game.