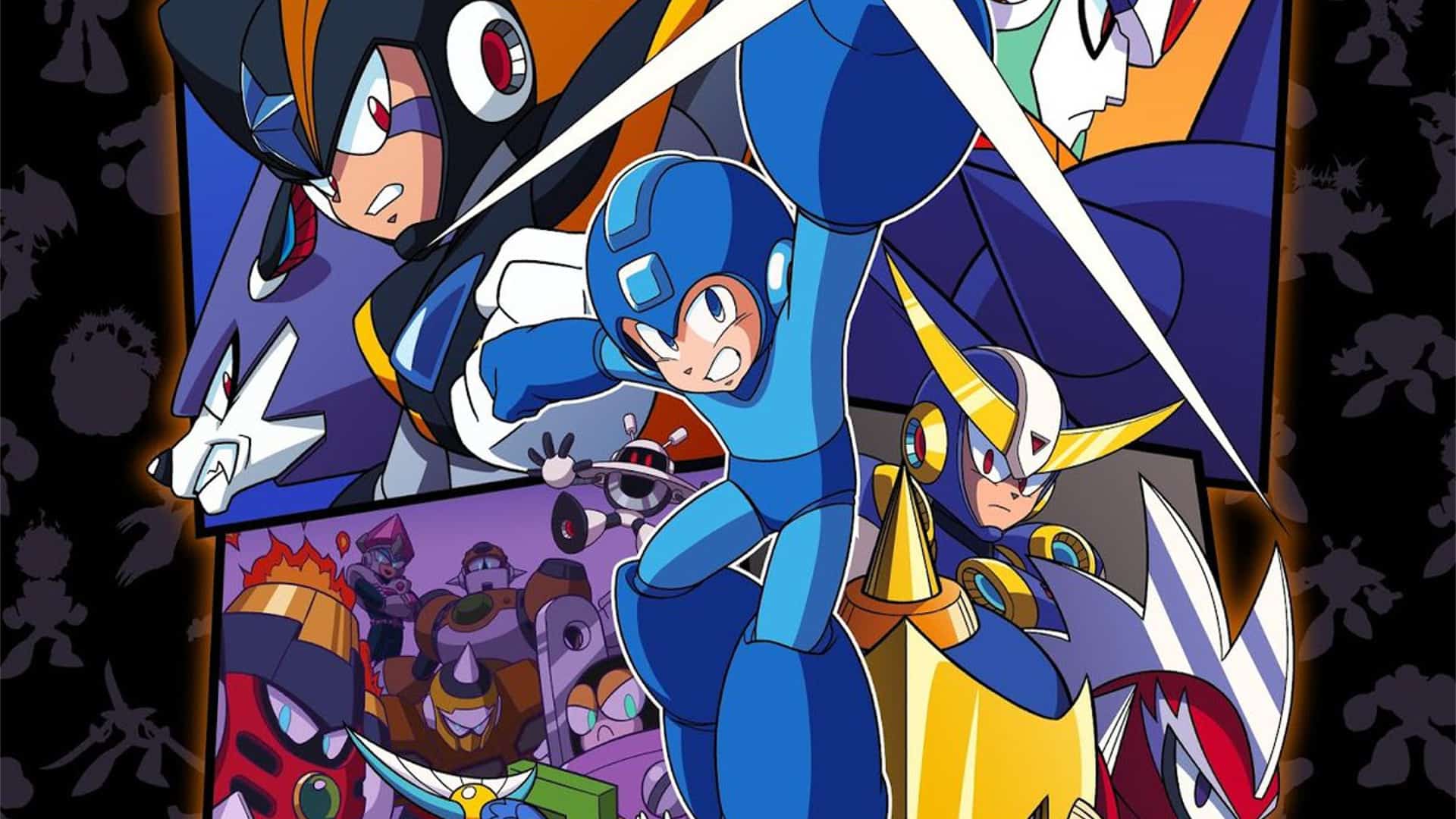 Mega Man fans can finally be at peace. The classic blue bomber’s entire Mega Man Legacy Collection is headed to Nintendo Switch, and yes, that includes both compilations!

Mega Man Legacy Collection is a compilation of the first six Mega Man games. However, the re-release adds a new save mechanic that allows you to save almost anywhere, instead of relying on the game’s tricky checkpoint saves. It also features a new rewind feature that acts similarly to the rewind function in recent Forza titles. You know, just in case you could not get that perfectly timed jump. Additionally, Mega Man Amiibo owners will get to enjoy an extra eleven fan-made challenges that have, until now, only been available on the Nintendo 3DS (2010).

Mega Man Legacy Collection 2 includes all Mega Man games released after six. That means you will get Mega Man 7 through 10, four of the best classic Mega Man games, as well as downloadable content released for Mega Man 9 and 10. The collection also includes art music, and challenges for each title; as well as the ability to unlock more if you own Mega Man Amiibos.