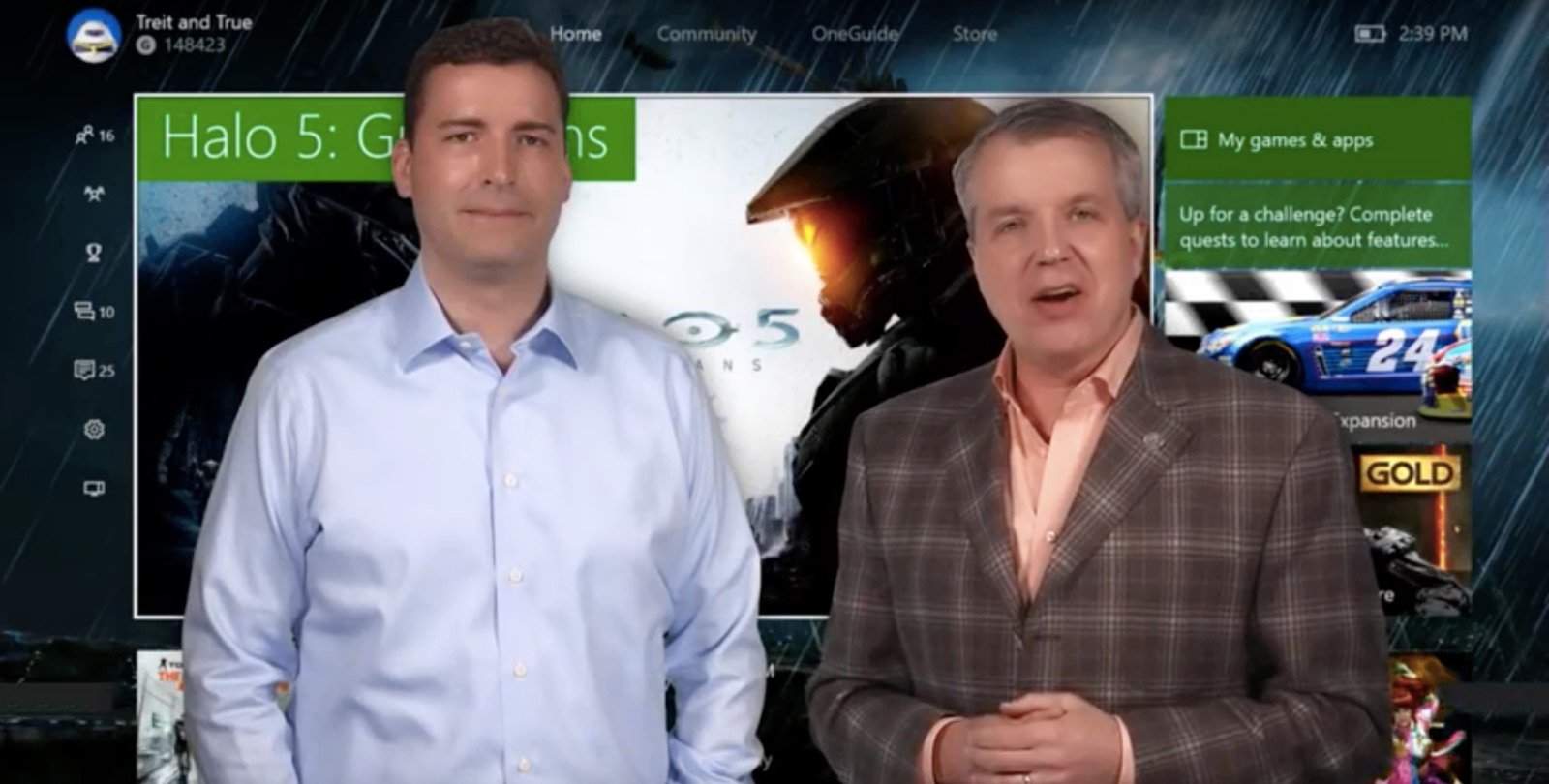 One of the best aspects of the Xbox One is how Microsoft is continuously updating, refining and evolving the system’s software. In 2015, Microsoft brought the Windows 10 kernel to the Xbox One and launched a dedicated Xbox App for Windows. Today, the Seattle based company is once again revealing how it is continuing to close the gap between its console and PC ecosystems via a brand new Xbox One update.

As with previous software updates to the Xbox One, the latest update will release in waves, first through a Preview Program before eventually being released to the general public. The new Xbox One update will arrive this week on console to Preview Program members [Vamers has a console in the preview program and we will be reporting on the changes once the console is updated] before eventually filtering through to the Xbox App. (Beta) for Windows 10, which is basically a toned down and virtualised version of the Xbox One’s operating system. As with previous updates, new features will be rolled out to Preview Members in waves, with the biggest addition being the incorporation of Cortana, the Windows 10 digital assistant, on the Xbox One.

Microsoft’s primary aim for the new updates to the Xbox One and Xbox App. (Beta) is to “bring together more people and more games across devices through Xbox Live“. As such, the new ‘Summer 2016 Update’ is going to give gamers access to a unified Xbox and Microsoft online store, Cortana integration for easier navigation and access to system features, easier sharing of captured content, additional Facebook integration, better game management and more.

As with previous updates for the New Xbox One Experience, the Preview Program is only for gamers who opt-in to test the software; mainly because all new features are a work-in-progress and will continue to be refined before launching to the broader community.

Below is a full and detailed breakdown of what is expected to rollout to Xbox One Preview this week, and what will eventually filter through to the public in the new Xbox One update and Windows 10 Xbox App. (Beta).

Xbox One and Xbox app