As a child of the late 80s and more so the 90s, I was exposed to a myriad of unique and interesting toys, animation, music and film geared towards children of the time. Aside from Popples, Thunder Cats, Mad Dog McCree, Power Rangers, Dinobots and copious amounts of LEGO, among many other wonderful childhood memories, there have always been two fictional characters that have been consistently difficult to pinpoint. They are: Carmen Sandiego and Wally (also known as Waldo for those of you in the America’s).

As I reflect on these two mysterious characters as an adult, I have come to realise that Carmen and Wally are actually perfectly suited to one another. They both like the colour red, they are veritable globetrotters and, most importantly, they are the two most difficult people in the world to find. Interestingly, I am not the only one who surmises that Wally and Carmen would make a good couple.

Spread across the far reaches of the Internet are a plethora of eye opening fan art, media and fiction dedicated to the mysterious and unconfirmed relationship between Carmen and Wally. No one knows where or how they met, but the belief is that it was at some point during the mid to late 90s at an undisclosed location. The couple eventually tied the knot and are presumed to have children, which have never been seen because they are the combined offspring of the world’s two most unfindable characters.

The hypothetical realisation that Carmen and Wally are a couple and living happily somewhere in the world gives me a warm and fuzzy feeling. I think it is a really fun idea and have subsequently compiled a selection of the best Carmen and Wally goodness from around the Internet. 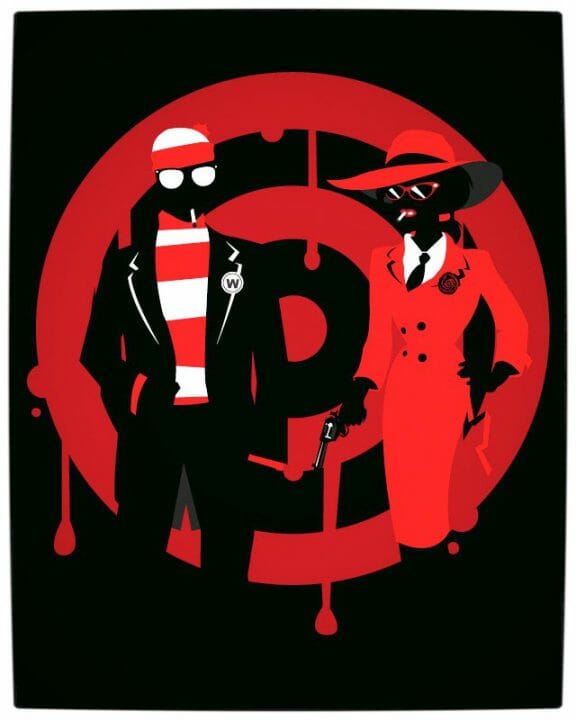 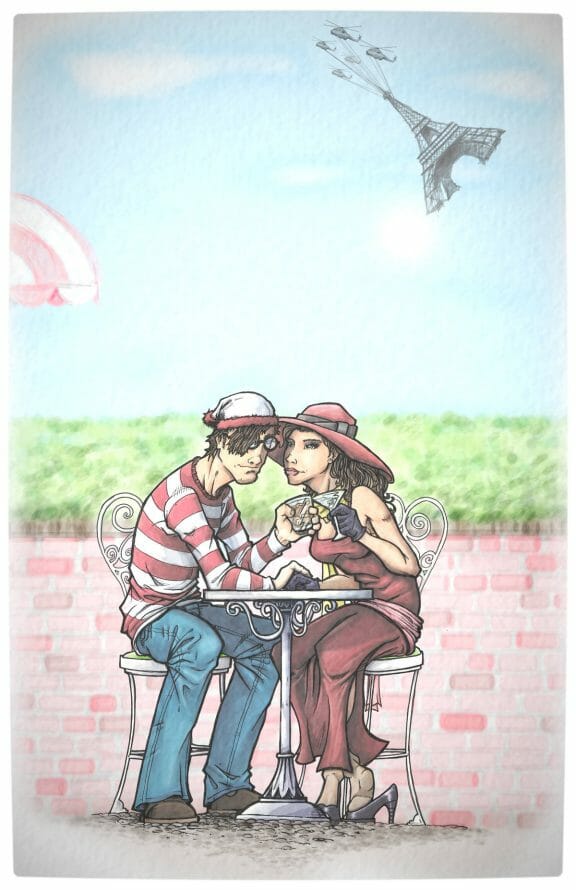 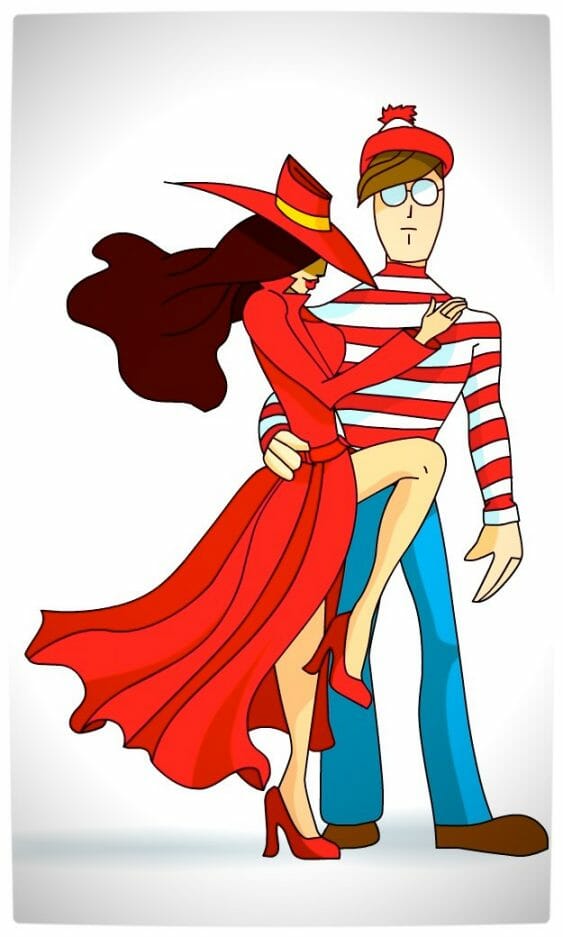 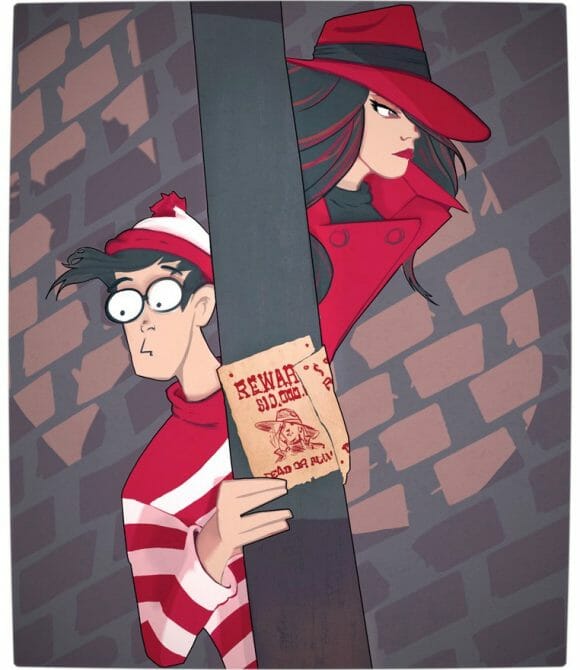 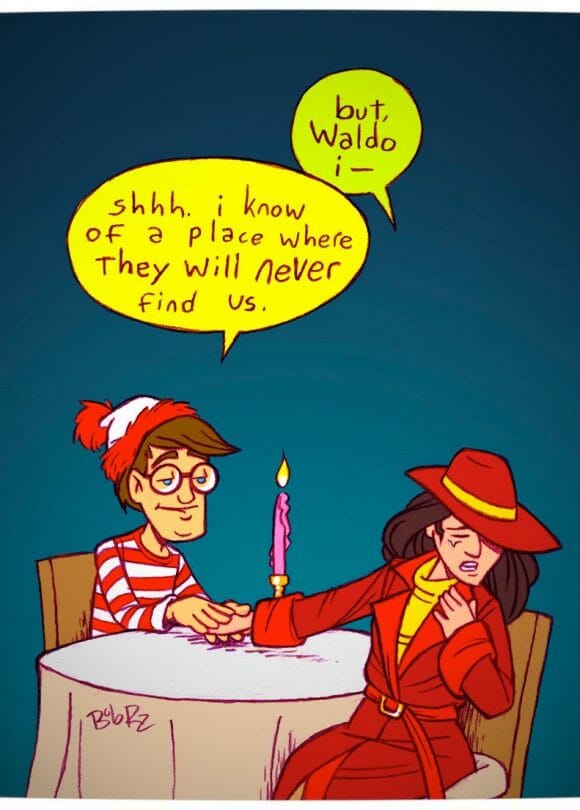 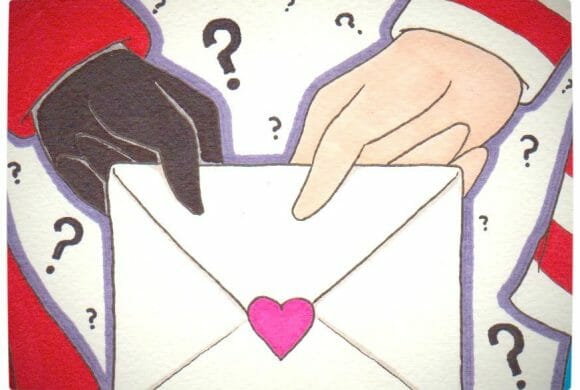 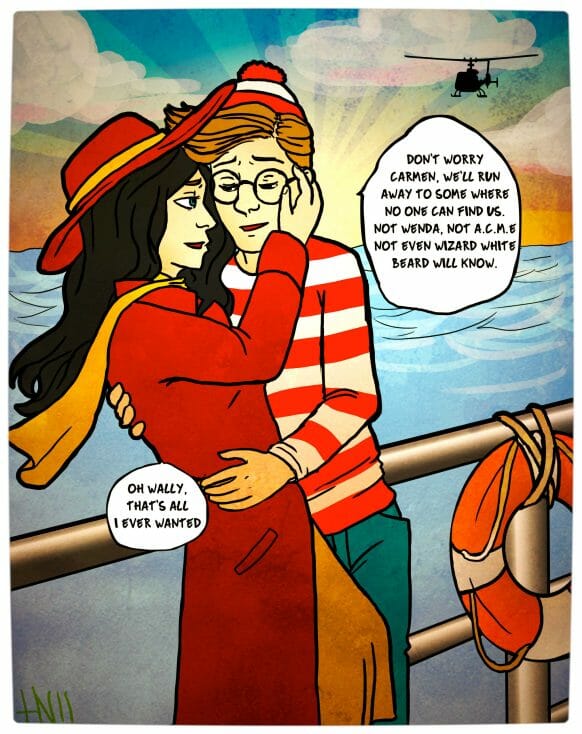 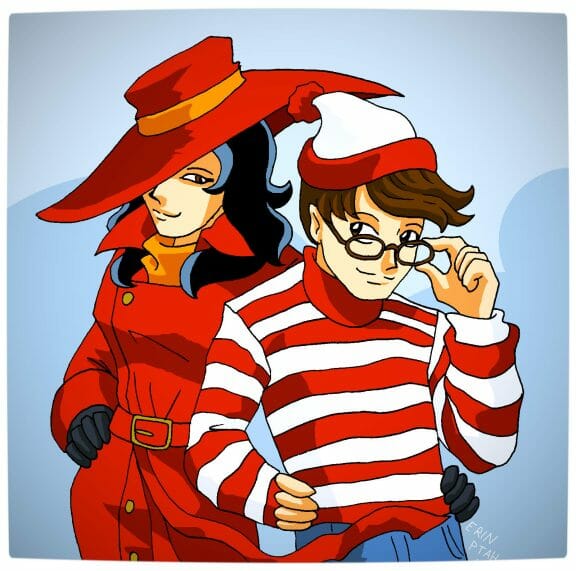 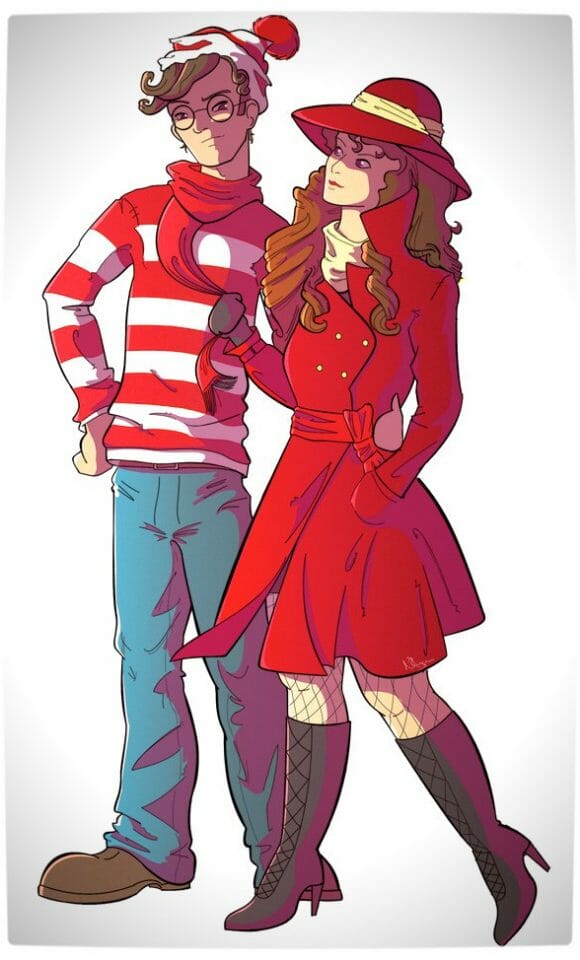 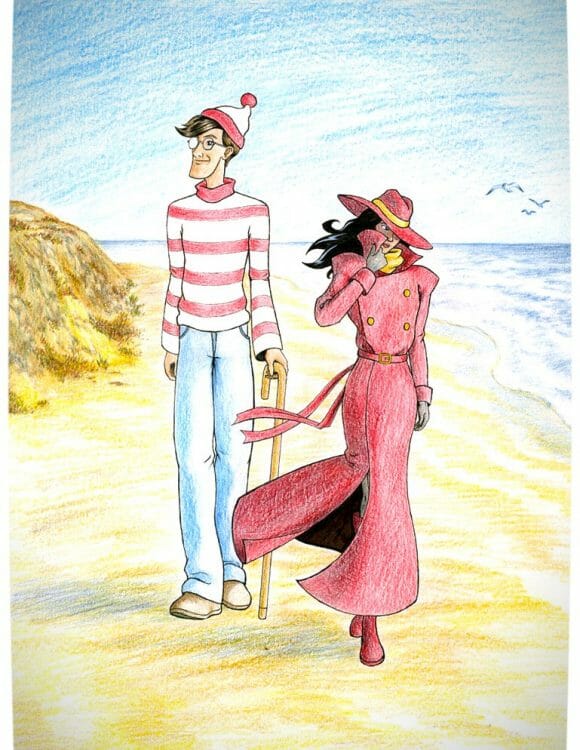 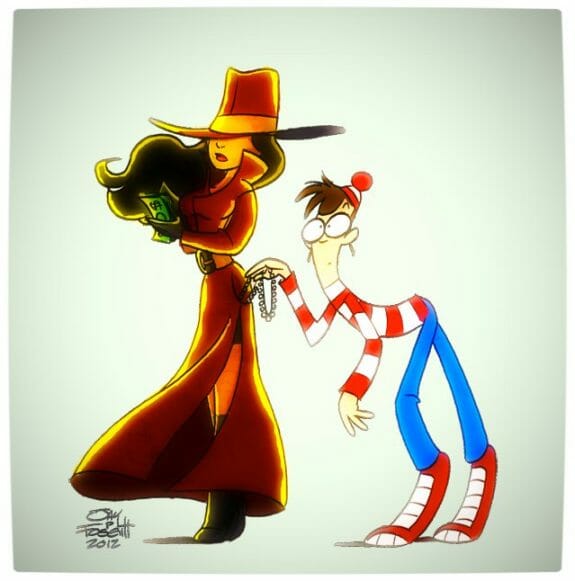 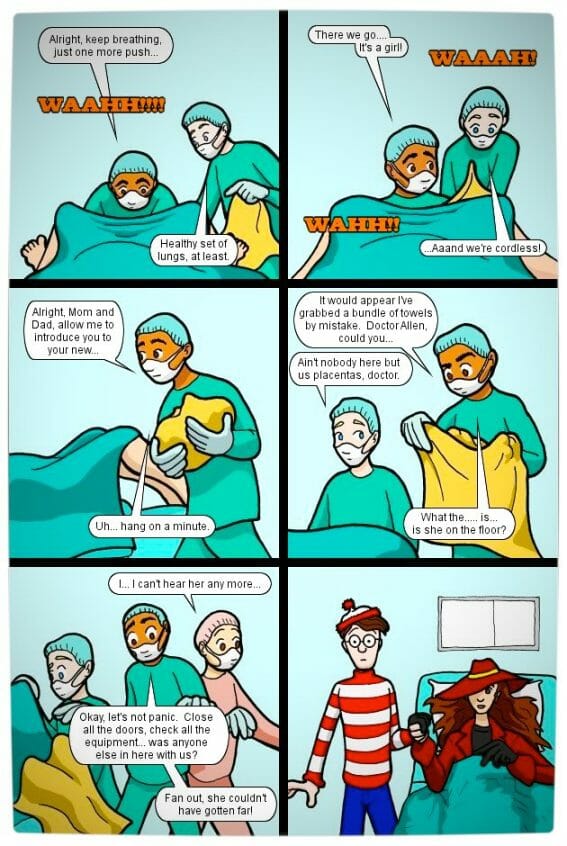 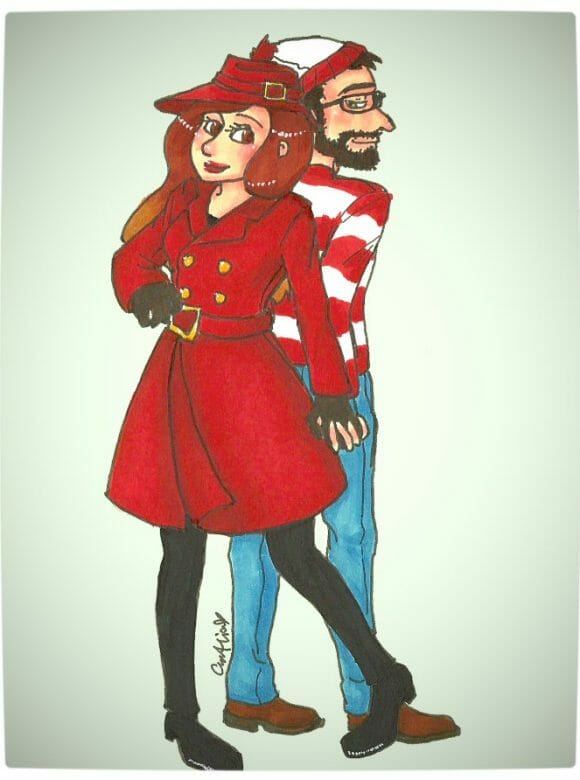 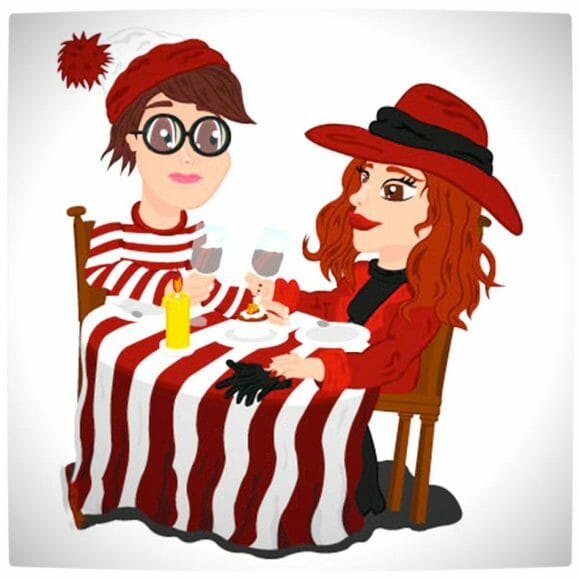 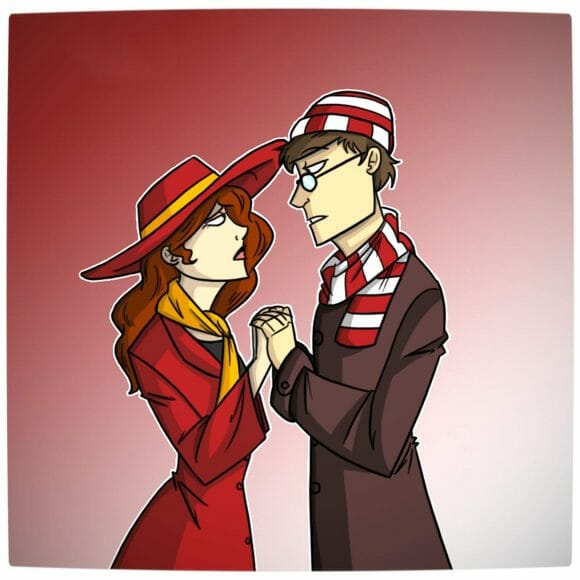