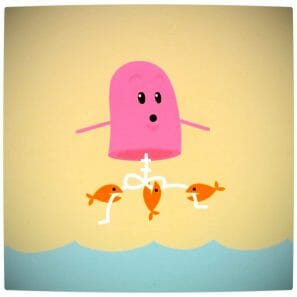 Trains are dangerous. If you are not careful, and act like an imbecile, you could  end up dying in a really dumb and unnecessary way.

That is the message for a new ‘viral’ advertising campaign that is being broadcast by Metro Trains in Melbourne, Australia.

Dumb Ways To Die features a catchy tune, easily remembered lyrics and, most interestingly, a series of cutesy monsters dying in ‘dumb’ ways.

The advertisement is quite effective. Not only did it gain the attention of traditional news media, but it has also, in less than two weeks, become one of the most popular videos on YouTube and already has its own parody. The Dumb Ways To Die song can even be purchased through iTunes or downloaded for free through SoundCloud.

I personally believe that SANRAL (South African National Roads Agency) should use the Melbourne Metro rail advertisement as inspiration and embark on a unique and eye-opening campaign in order to help curb the number of unnecessary pedestrian deaths on South African roads. However, the focus should not be on the driver, but on the pedestrians themselves. People need to know that being hit by a car while crossing a motorway, for example, is a very dumb way to die. Rather take the stairs or a bridge. It may take longer, but you will avoid a dumb death.