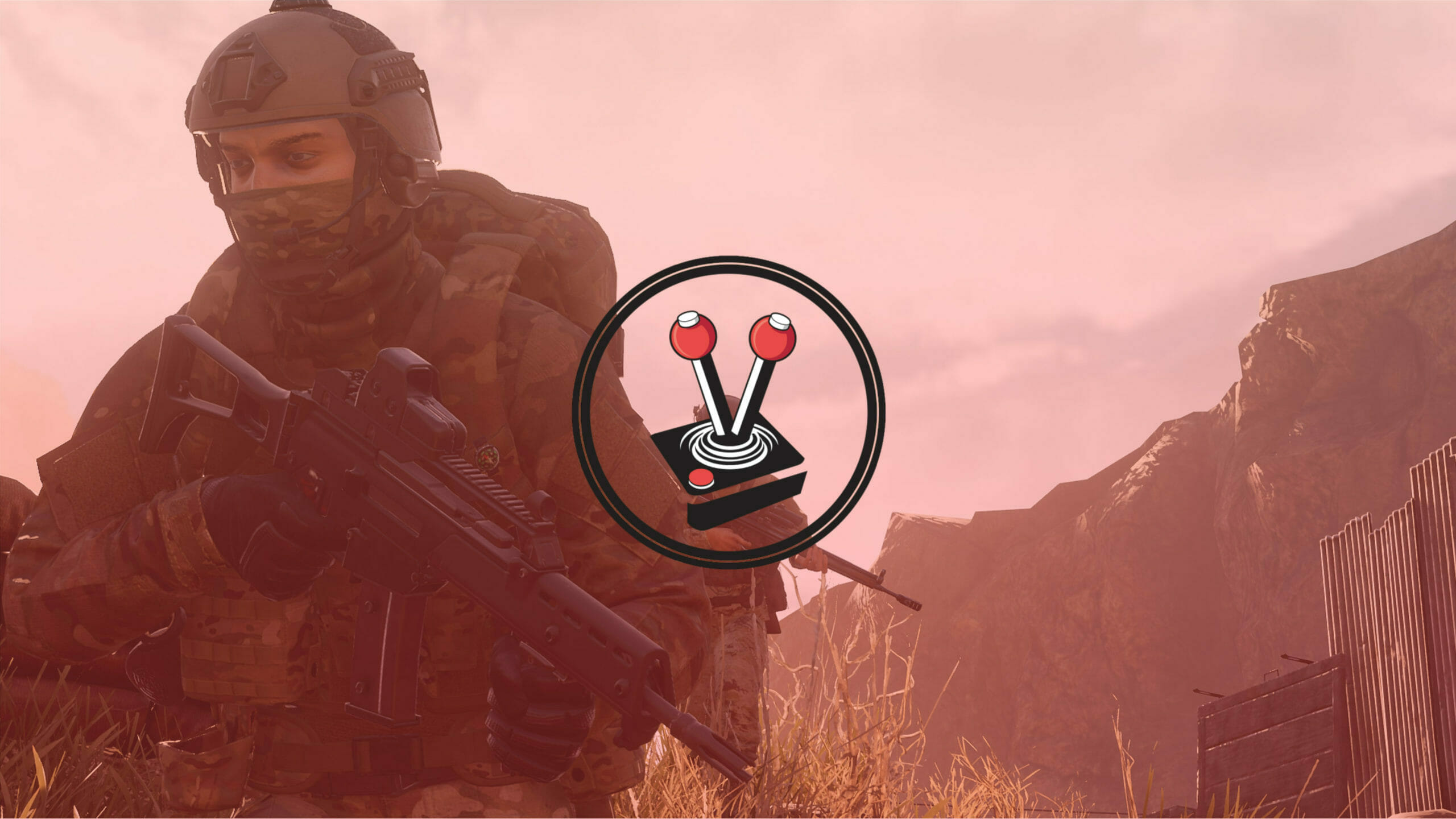 True realism and first-person shooter (FPS) video games hardly ever mix. Perhaps this is because simulation-levels of gameplay only tend to draw the most hardcore of gamers; or it could be because space ships, laser guns, wall jumping, and jetpacks are just so much cooler (when done right). To some extent, most FPS games have a modicum of realism to them. Other times, however, reigning back the action in favour of some simulation can be a cathartic process. After all, stock-standard and boots-to-the-ground gameplay has its place and New World Interactive’s Insurgency: Sandstorm is a wonderful reminder of this.

Originally released for Microsoft Windows in 2018, Insurgency: Sandstorm is finally allowing console players in 2021 to get in on frantic firefights, wearing bulky gear and counting every bullet. The game is a team-based, objective-oriented multiplayer game selectively drawing from its predecessors. It forgoes a single-player campaign completely, and instead brings exciting cross platform gameplay to the long-running franchise.

Oftentimes, running around and shooting other people in the face are some of the only things people really want to do in their multiplayer games. So much so, a bunch of fans have recently requested 343 to create a playlist exclusively for deathmatch-type matches in Halo Infinite. In Insurgency: Sandstorm, however, players will have to balance tactical thinking with traditional first-person smarts. Given the game’s reliance on tactical gameplay over basic bum-rush shooting, it features a whole lot of kit and weaponry players will have to familiarise themselves with. There are hundreds of weapon attachments, loadout options, and gear choices to be made – every one of which changes the way the game is experienced exponentially, and not always for the better.

The armory is a nuanced system where every article of clothing or piece of gear will alter basic gameplay. Due to the intuitive counterbalancing system, it may not always be the player’s best interest to equip heavy or full armour. Gear weight affects how characters move in the field: wearing thinner or less effective armour will contribute less to a player’s overall survivability, but it will make them much more mobile. Conversely, wearing heavier armour with more pockets allows for a whole lot more survivability and a massive downgrade in mobility. Similarly, grabbing more pouches of ammunition or grenades will also make players heavier. This unique aspect is refreshing and ensures how only skill and teamwork will save the day.

Adding to the nuance is the fact that there is no crosshair to rely on. Similarly, not all guns are positioned in the middle of the screen (heavier guns will sway to the sides, for instance), and singular bullets can end a man’s whole career. Ammunition also needs to be loaded manually into magazine cartridges, and cartridges that are thrown out with bullets still in them will result in those bullets being lost forever. It is pertinent players are aware of their bullet counts, and only reload when absolutely necessary. Compared to the likes of Call of Duty, Insurgency: Sandstorm is a massive upgrade in terms of realism and simulation. While still not as close-to-real-life as the likes of Escape from Tarkov, it walks a nice and comfortable middle ground.

Where Insurgency: Sandstorm absolutely shines is in its offering of nighttime maps. So many video games offering maps at night will either be unusually lit, or weirdly filtered. The result always features strange hues and unnatural-feeling maps that are not entirely dark. In Insurgency: Sandstorm, however, battlefields are pitch black with the exception of moonlight and a few shiny reflections – one has to make sure to bring tactical flashlights and/or night vision visors into play.

Of course, multiplayer games without players or games are, well, quite a sad affair. Fortunately this is not the case with Insurgency: Sandstorm. There are three main game modes: Co-op or Player versus environment (PvE), Versus or player versus player (PvP), and Competitive or (Ranked PvP).

In PvE players join one-another in all-out bouts against computer controlled non-playable characters (NPCs). Outpost is a base defense style mission where player abilities are tested in an endurance war with steadily raising difficulties of enemy waves. Checkpoint sees teams of eight players run across the map and clear out enemy strong points. This mode requires the most tactical thinking of the lot since every strong point seems to scale up in difficulty, with much more aggressive enemies. Conversely is it also the slowest of the modes thanks to the way it requires players to work together.

Player versus player, on the other hand, includes the Push, Firefight, and Skirmish modes. In Push, attackers must capture all enemy objectives in order, then destroy a final weapon cache to win. Attackers have a limited amount of respawns at their disposal, but every objective captured adds five new respawns to their totals, and five more minutes to the clock. Defenders, however, need to eliminate all attackers or defend their objectives until the time runs out in order to win. Firefight is a lot more cliche in its execution, yet it still has its own little quirks. In this mode, players must capture three objectives, eliminate all enemy players, or have at least two-thirds of objectives captured. There are no respawns unless at least one objective is captured. Skirmish is as basic as can be and consists of two teams vying to destroy one-another’s weapon caches. Ranked PvP is essentially just PvP with a lot more riding on the line.

The crossplatform nature of the game ensures there are always matches running, and matchmaking is quick and clean as well. This is refreshing and nice to see considering the game has been out on PC for more than three years. It also helps how the game looks and feels like a brand-new shooter. There must have been neat graphical upgrades over the last three years, or the game must have been extremely heavy on systems of old because it looks incredible in its current form. From the way weapons move when their triggers are pulled, or the manner in which character boots become dirty in the mud; it is all is shockingly neat and well realised. It is clear how much love and attention New World Interactive put into the game.

The realistic focus of Insurgency: Sandstorm may be off putting to some, but in practice it features a decent balance of simulation and fast-paced twitch-shooter elements. The setting may be somewhat cliche, but the gameplay speaks for itself in how masterfully everything has been done. Multiplayer matchmaking happens quickly too thanks to the game’s crossplatform nature, and matches can last anywhere between 15 to 30 minutes – sometimes much longer if there is a constant back and forth in certain game modes, making it a nice and easy one to pick up and play after work or during lunch breaks. The game is essentially a mix between Escape From Tarkov‘s hardcore simulation and Call of Duty‘s casual and bum-rush fun. Overall, it is a good game and one that will likely be played by more hardcore fans for the foreseeable future.