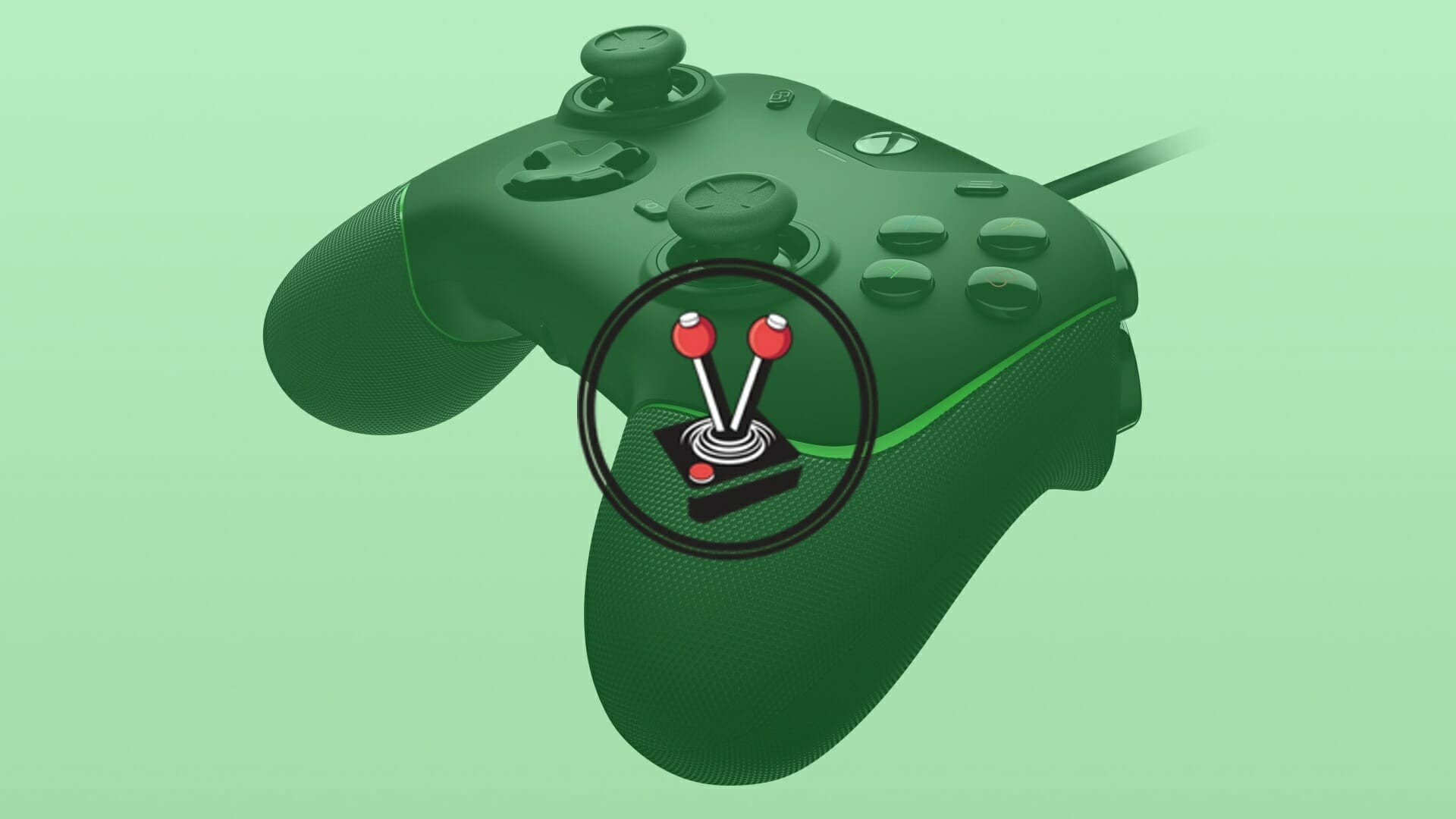 For myself, the Xbox Series X|S controller is the superior default controller. From its shape to the natural and ergonomic way it feels when games demand complicated button combinations, it is simply the best to use. With that said, some controllers occasionally improve on many facets the defaults have to offer. In this sense, the Razer Wolverine V2 largely manages that goal.

At face value, it is challenging to compare the Razer Wolverine V2 with the default controller and call it different. It may be difficult for someone to see the controller through a display at a shop, for instance, and think it is worth it. Of course that all changes once it is held. The shape of the controller, while largely the same, has been modified to be a tiny bit wider with rounder grips. These are two very important changes I wish the stock controller featured, since it improves ever so slightly on the already wonderful design. What I do not like that much about the Razer Wolverine V2’s controller, however, is that Razer designed the grips to be shorter. The shorter grips make it a tiny bit more uncomfortable during longer play sessions than I would like, contradicting the controller’s beautifully designed wider and rounder shape. With that said, I do appreciate the textured silicone/rubber Razer used to clad the grips.

Another massive difference between the Razer Wolverine V2 and any stock controller is an unseen change. Razer has implemented their patented “Mecha-Tactile” technology in the controller’s d-pad, and face buttons. The result is a set of buttons that feel like they come straight from one of the company’s keyboards. The buttons press down softly, but deliberately, with a very short travelling distance and a satisfying click once bottomed out. The d-pad has further been modified to feel like the traditional cross shape I prefer over the rounded feel featured on the Series controllers. I very much enjoy the overall, almost premium feel the buttons have to offer, and this feel extends to the shoulder buttons and triggers as well.

Similar (though not exactly) to the likes of the Elite Controller, the Razer Wolverine V2 features two little switches on the underside. When these are flicked, the stopping distance of the trigger buttons (LT and RT) are drastically shortened. This makes the controller feel wildly different. I found that it helps exponentially with Nioh; when games require precision input and punish players for spamming/queueing commands. I also suspect this is perfect for professional gamers or Call of Duty players. Next to the trigger and shoulder buttons (toward the inside of the controller) are two buttons that are not on the stock controllers. These, labelled M1 and M2, are essentially macro buttons that can be customised through the Razer Controller app on Xbox. I never really used these much since their placement is inconvenient for the way I hold my controllers. A better solution would have been to include two paddles on the back of the controller, like something you would expect from SCUF and/or Elite Controllers. Furthermore, the Razer Wolverine V2 also includes a 3.5mm audio jack, and an additional face button for party chat and game audio mixing.

Beyond its layout and design, it must be noted how the Wolverine V2 is a wired controller. While it is advertised as a pro-level controller for professional gamers, having it be exclusively wired also means Razer is cutting back on costs. In turn, that means the Razer Wolverine V2 is suddenly a tiny bit more affordable (compared to its wireless counterparts). Weirdly, however, the cable features a little break near the end, which I assume is there to prevent the cable from damaging the controller when pulled by an unknowing third party passing by. Coming in at around 2.7 meters (nine feet), players can be rest assured they will likely be able to sit anywhere they want while playing. With that said, it does get slightly cumbersome when sitting close to the console – so keep that in mind.

Since it is a wired controller, connecting it to an Xbox console (Series X|S and older) or a Windows 10 computer is easy enough. Players can download the Razer Controller app on Xbox to ensure all drivers are up to date and to change the M buttons. On PC, it is a matter of installing the Razer software suite. With that said, the controller works perfectly without either program. It is made for Xbox, using all the Xbox controller APIs for quick and easy play.

The Razer Wolverine V2 is designed with professional gamers in mind; from its wired nature (no latency) through to the way the triggers can be made way shorter than normal. Even the grips are all sporty! With that said, these are all design decisions that work incredibly well in the casual gamer’s favour. The wider and rounder design is great as well, as it works in tandem with the rubber grip to make the product feel weighty, yet easy to hold. The switches at the back help immensely with games where precision is required, while the buttons are all extremely satisfying to tap. It is wired, but thanks to almost 3-meters of cable no player will feel left out. The controller is a great step up from the stock controller, but ultimately anyone with an Elite Controller might be hard-pressed to switch.