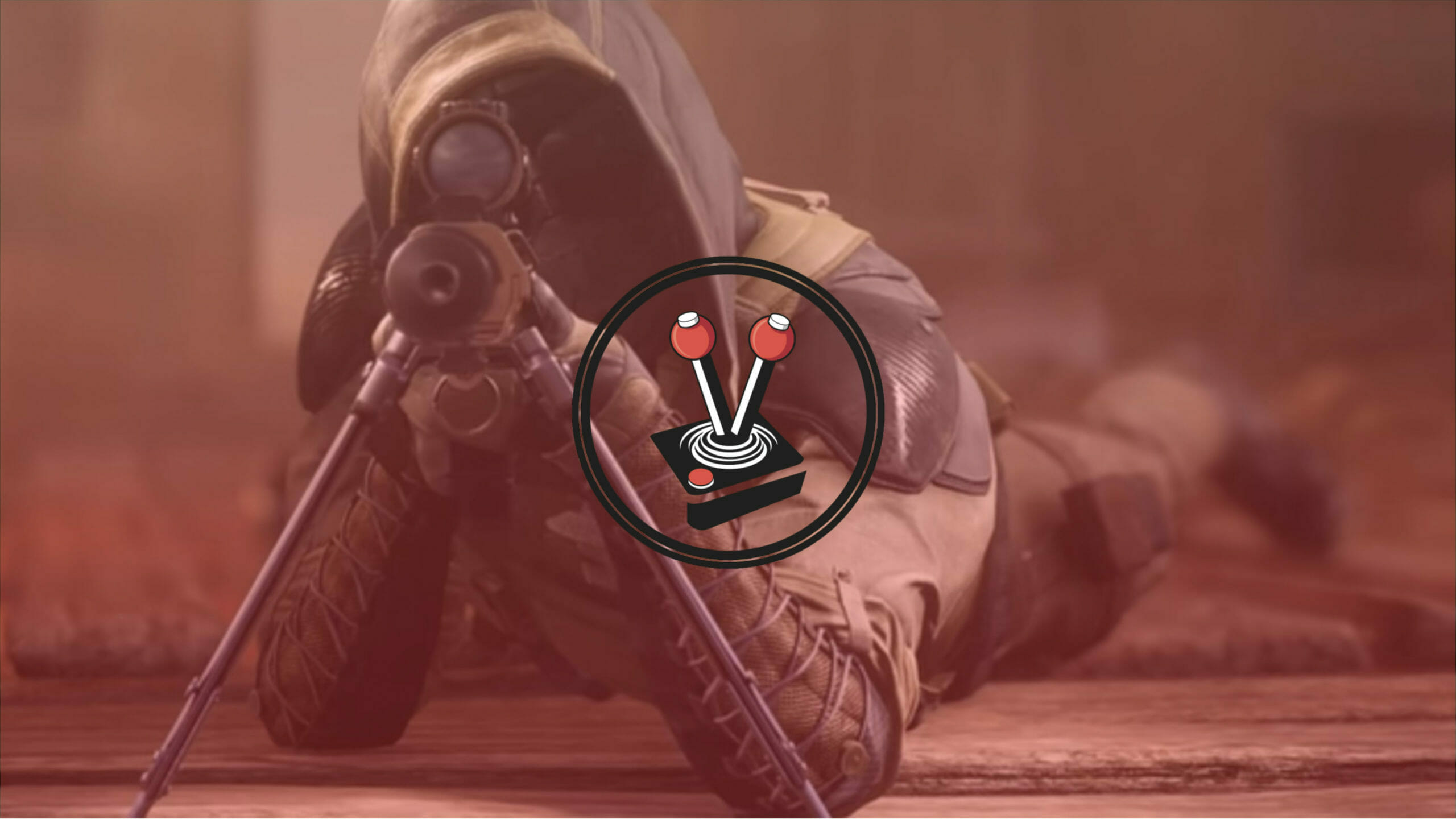 Every development studio has its idea of how to approach stealth-based action. From Hitman’s methodical approach, through to the evolution of Splinter Cell and the way Sam can take out four goons before ducking behind a sandbag, it is clear how varying degrees of “stealth” help to define gameplay. While quite a mouthful, Sniper Ghost Warrior Contracts 2 largely lives up to its name and serves as a decent addition to the genre.

Sniper Ghost Warrior Contracts 2 is the sixth instalment in the long-runner Sniper Ghost Warrior franchise, and the much-anticipated sequel to the fairly decent game of the same name (sans number two). As with the previous game, it mostly plays it safe with familiar gameplay and subtle changes. The game is still very grounded in the franchise’s version of stealth, but it does come with a few hallmark upgrades (as expected from a sequel).

Early on, Sniper Ghost Warrior Contracts 2 feels very ‘gung-ho’. Players fill the shoes of Raven, a deadeye killer-for-hire. There is not much story to be found beyond the initial five-minute briefing and a short introduction to the gameplay at hand (going over the fundamentals of sneaking and shooting). It then chucks players into the sprawling desert region of Kuamar. Five of Kuamar’s regions need to be scoured and multiple targets must be eliminated in a bid to get to the de-facto head of state, Bibi Rashida. Every elimination will slowly work Raven up the ladder and make Bibi more vulnerable, opening the target up for Raven’s final elimination. Once all of this is done, however, Sniper Ghost Warrior Contracts 2 opens up into the same repetitive stage-based shooter the previous game was… and that is by no means a bad thing.

Missions in Sniper Ghost Warrior Contracts 2 take place over five small stages, all of which are set within Kuamar. Targets are presented to players by mugshots, along with some badass military bloke explaining the lore and backstories of each target. Once a target and a stage have been chosen, the game turns into a lengthy exercise into stealth and tactics as players need to figure out what the best approach is to get the job done. It may be a stealth game, but thanks to the very nature of the game (sniping) stages will go mostly unexplored as players choose to remain on the outskirts – where it is safe and all the sniper nests are hidden.

Anyone who has played previous instalments will feel right at home with Sniper Ghost Warrior Contracts 2. Casually sneaking around and killing baddies is once more part and parcel of the gameplay. As such, the franchise-specific gameplay loop remains the same: find a good vantage point, separate some fleshy bits from their boney shells, and repeat ad infinitum. The sequel does seem to double down on how visceral it can be, with a whole lot more gore and many slo-mo shots to fill the quota. This is not inherently a problem, but when you like experimenting with the best ways to take out targets, this can become tiring. Fortunately, there are also computers to hack, cameras to disable, and much more to do beyond just shooting. At the end of the day, however, sniping is the name of the game.

The game also features an arsenal of sniper rifles, automatic rifles, handguns, explosives, and tools (like portable turrets, zip lines, and drones) players can choose from before entering a mission. When the difficulty is on high, using these tools efficiently means the difference between life and death. Pretty much every bit and bob can also be upgraded through money earned in missions; just in case the default options do not pack enough of a punch.

While it was not the smartest, the artificial intelligence (AI) in the first game was passable. For some reason, those featured in Sniper Ghost Warrior Contracts 2 are over the top, to say the least. Enemy AI is basically either on, or off – living on the edges of being too aggressive, too smart, and hyper-fast; versus blindingly passive, dumbstruck, and stupidly slow. The game has four difficulty settings as well, but those feel like they either make no difference at all or all the difference in the world. There is simply no in-between.

Sniper Ghost Warrior Contracts 2 keeps the tradition of being the prettiest sniping video game available. Sharp and detailed indoor and outdoor environments fill all missions. Mundane objects look incredibly well realised too, while the developers have done everything in their power to bring players as much variety as possible in the landscapes, given the rocky Middle-Eastern setting. With that in mind, it should be stressed how similar the world looks and feels to the real deal. To give credence to it, players can expect drifting and haunting melodies to fade in and out as the sounds of bullets thwack and ricochet through the empty desert air. There are even echoes of what is presumably a duduk whistling; occasionally reminding players of where they are. While cliche, there is something to be said about how such a seemingly small addition can directly influence immersion.

Sniper Ghost Warriors Contracts 2 does not break any new ground, and it most definitely is not trying to do so either. However, it fills the role of a tried-and-tested sequel perfectly with no real setbacks – save for wonky artificial intelligence. Where it does go above and beyond, is in the way the game looks and feels. Production quality has been turned up a notch on pretty much all fronts. While the game does not feature a grandiose narrative, its lack of complexity lends itself to a simple and effective stealth shooter made for the masses. Simply put, the game is good. It might not win any awards and it may be subject to its own set of controversies, but it is enjoyable. At the end of the day that is all that counts.