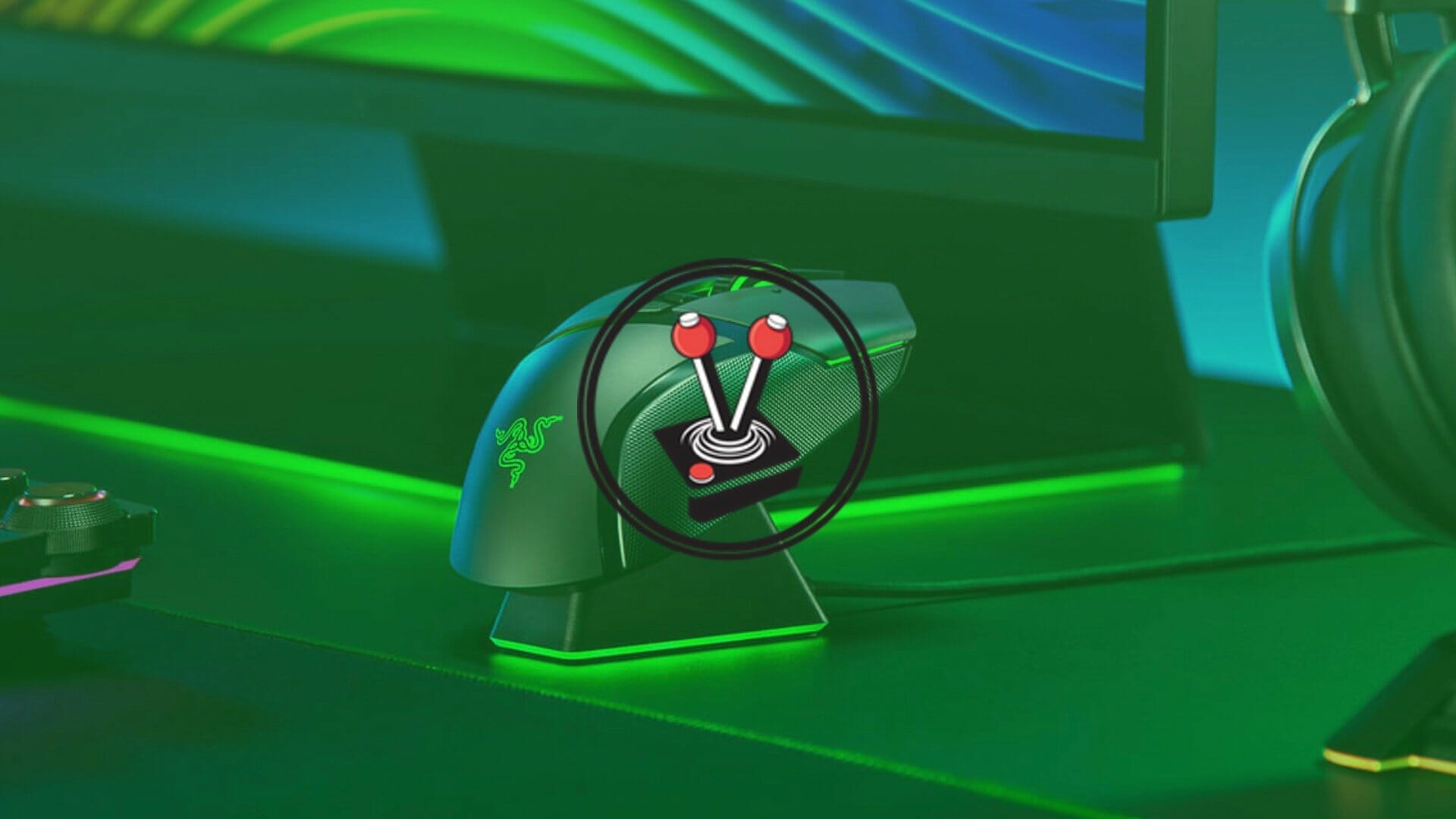 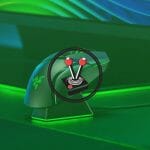 High-end gaming mice with a lot to offer are far and few between. This is due in large part to how abundant more affordable alternatives are. With that said, once you experience a proper high-end and premium muse – going back to affordable options becomes really difficult. This is why, even with all the wonderful gaming mice I have reviewed in the past, I just cannot get myself to pass the buck on my old trusty Logitech G502 – which coincidentally shares many design cues with the newest spate of releases in Razer’s right-handed premium gaming mouse lineup. The Razer Basilisk Ultimate is the big daddy of the bunch and comes with a whole lot of bells and whistles. It is also the unit I was fortunate enough to play around with for several weeks.

I called the Razer Basilisk X Hyperspeed a pretty mouse. The Razer Basilisk Ultimate, naturally, looks just as pretty. It features an angular frontal design, a sizeable thumb rest with a textured thumb grip, and a perfectly smooth rounded body. The Razer design team have seemingly taken a few cues from the Logitech G502. Where the Basilisk X Hyperspeed stripped away a few buttons, the Basilisk Ultimate could be confused for a G502 at a glance. Wit that said, the Razer Basilisk Ultimate does improve on the G502 design in many aspects. It also features a whole lot of RGB, a fancy DPI switch, and even a mouse scroll wheel resistance toggle. It even comes jam-packed with Razer’s mechanical switches that are rated at 50-million clicks.

One of the biggest differences between the X Hyperspeed and Ultimate is the fact that the Ultimate features both wired and wireless connectivity. As such, you can game wirelessly with next-to-zero latency thanks to Razer’s Hyperspeed technology, or plug it in for endless hours of precision tracking and acceleration. If you prefer to go wireless (who doesn’t?), the Razer Basilisk Ultimate does come with a cool little dock out of the box. Once you have the dock up and running, you can dock the mouse on it for instantaneous charging, or just storage in the event the battery is full. Making use of the dock also ensures you have a much closer wireless connection than what you would otherwise have with traditional USB dongles. When out of the dock and in terms of battery life, it should last for upwards of 100 hours of playtime.

What I do find strange about the Basilisk Ultimate is how it is the most expensive unit in the Basilisk lineup, yet does not feature one key component from the cheapest model: an option to connect via Bluetooth! The Razer Basilisk Ultimate is made with gaming enthusiasts in mind. As such, I guess it makes sense for it not to have a Bluetooth connection. However, I feel that it would have been a good addition, considering there are models in this premium gaming mouse lineup that do have it. Regardless, at least the wireless mode can pick up signals from 1.8m away without showing the tiniest of delays in the input.

I will commend the Razer Basilisk Ultimate for its inherent weight. I have always appreciated weighty peripherals, and the 107 grams of this mouse is great. While it is a far cry off from the Logitech G502’s 121-gram baseline, it is way better than the X Hyperspeed’s measly 83 grams. However, I do wish the Basilisk Ultimate had an option to add a few extra weights. The unit cannot be opened up in the same way the X Hyperspeed can, but I am certain Razer could find some space in its plastic body for an extra weight or two. In comparison, the Logitech G502 can go up to 168g! With that said, I do appreciate not everyone liking heavy peripherals. I just wish I had the option of adjusting the weight to my liking.

Beyond its weight, the Razer Basilisk Ultimate boasts the company’s latest Razer Focus+ optical sensor. The Razer Focus+ optical sensor is the latest and greatest in optical technology for gaming. It offers up to 20 000 DPI tracking with a 99.6% precision rating at maximum speeds. Furthermore, the Razer Focus+ optical sensor is capable of tracking at speeds of 650 IPS, an astounding 200 IPS more than the previous generation Razer Advanced sensor. Razer Focus+ also features new smart technologies, such as MotionSync, and a fancy new Asymmetric Cut Off feature. MotionSync speeds up information processing times by syncing data transfer rates with the computer’s polling rate, while Asymmetric Cut Off lets you set a landing distance for your mouse for that extra level of tracking – perfect for anyone who lifts their mouse a lot during movements.

Beyond an advanced new sensor and sexy profile, the Razer Basilisk Ultimate also boasts a nice toggle for scroll wheel speed. This toggle is found at the bottom of the mouse and lets you set the resistance of the scroll wheel. The Basilisk Ultimate also features 11 programmable buttons and RGB the likes of which I have never seen in a gaming mouse before. To take full advantage of the buttons and the RGB, you will need to make use of Razer Synapse.

Razer Synapse 3 is Razer’s proprietary gaming software and has been designed from the ground up to “maximise your unfair advantage”. Through this software, you can set up DPI profiles and switch out the default DPI steps for settings that fit your playstyle (nothing more than 7000 DPI for me, thanks); set up RGB, and also game-specific profiles for both the DPI, and RGB functions. You can also program all buttons on the mouse with key binds and/or macros of your choosing.

I personally never changed from the default settings, because I felt they were food enough for most scenarios. Having the myriad of options is great though. I must also admit that Razer Synapse is one of the lightest programs I have come across. Logitech Gaming Software used to be excellent in this regard, but since Logitech G Hub became a thing, I have noticed it using far more resources than I feel it should. Razer Synapse 3, however, is as lightweight as they come – using minimal resources and remaining largely forgettable – which is great.

I will come right out and say that I have been pleasantly surprised by the mouse. I am a very vocal critic of the Razer brand due to how bad their budget products tend to be. Thankfully, the same can not be said about their premium products. I was already thoroughly impressed by the Razer Basilisk X Hyperspeed, and now even more so with the Basilisk Ultimate. In short, the Razer Basilisk Ultimate manages to slot perfectly into the leading spot for Razer’s right-handed gaming lineup. It comes jam-packed with features and offers outstanding performance – whether connected via wire or otherwise. It may look suspiciously like the Logitech G502, but it brings enough to the table to forge its own unique way forward. As far as premium and high-end peripherals go, the Razer Basilisk Ultimate is, in my opinion, one of the best.