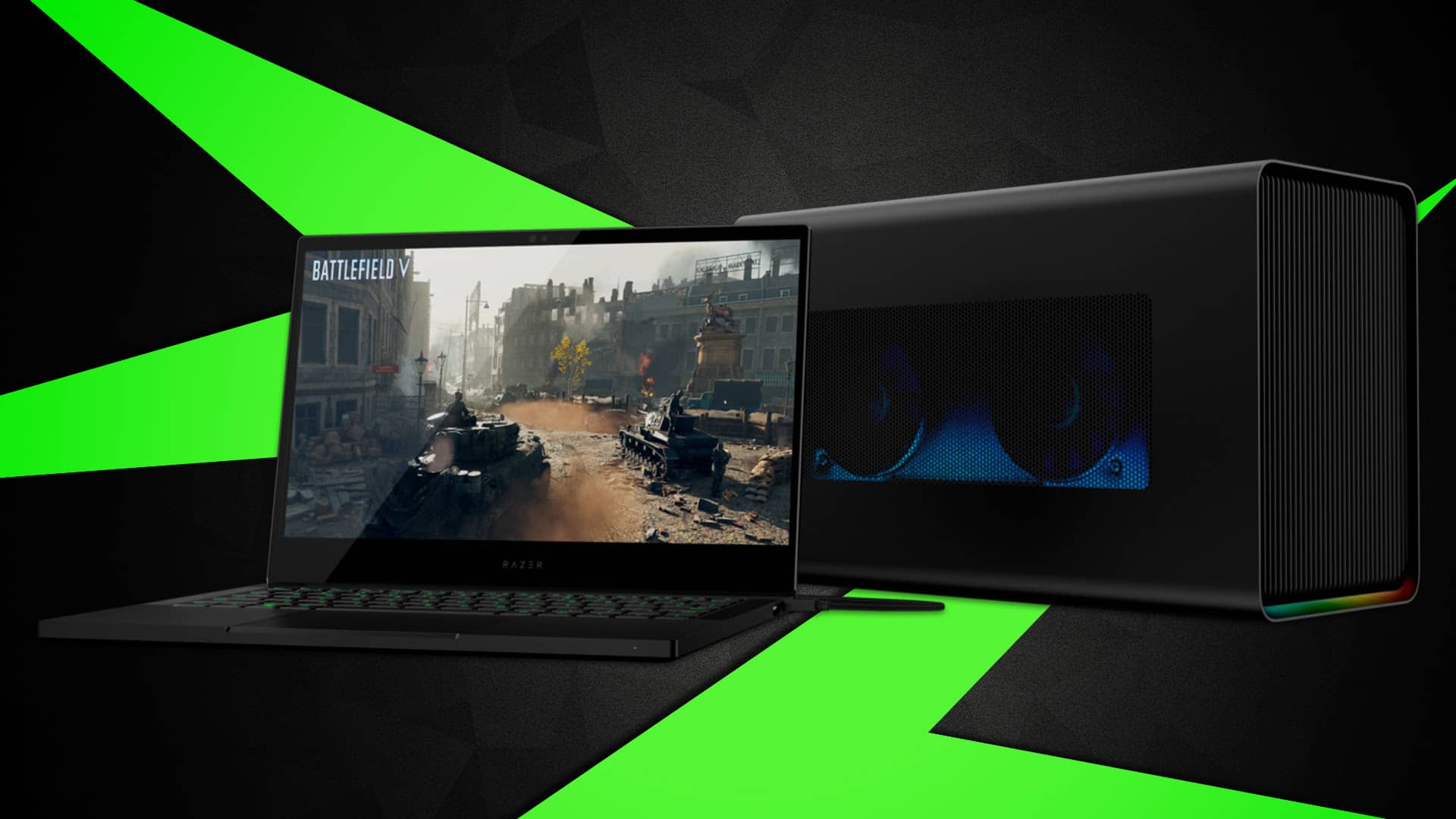 There is a lot of buzz around external graphical processing units (eGPUs), but they are not yet as mainstream as we would like. For starters, they are bulky and loud, and need power supplies of their own just to run. With that said, it comes as no surprise that they are incredibly useful. Have a laptop with a little less gaming oomf than you would like? An eGPU will fix that problem right up! Need extra graphical fidelity during streams and encoding processes? An eGPU is your solution! This is where Razer’s new Core X Chroma aims to make it even more appealing for gamers, in the most “gamer” way possible: RGB All The Things.

The new Razer Core X Chroma eGPU cabinet ups the ante when compared to the previous Chroma in terms of power. It also looks better, and features a spate of welcome changes. It comes with a much bigger power supply, Intel’s latest Thunderbolt connections, and yes, RGB – Chroma-supported RGB! 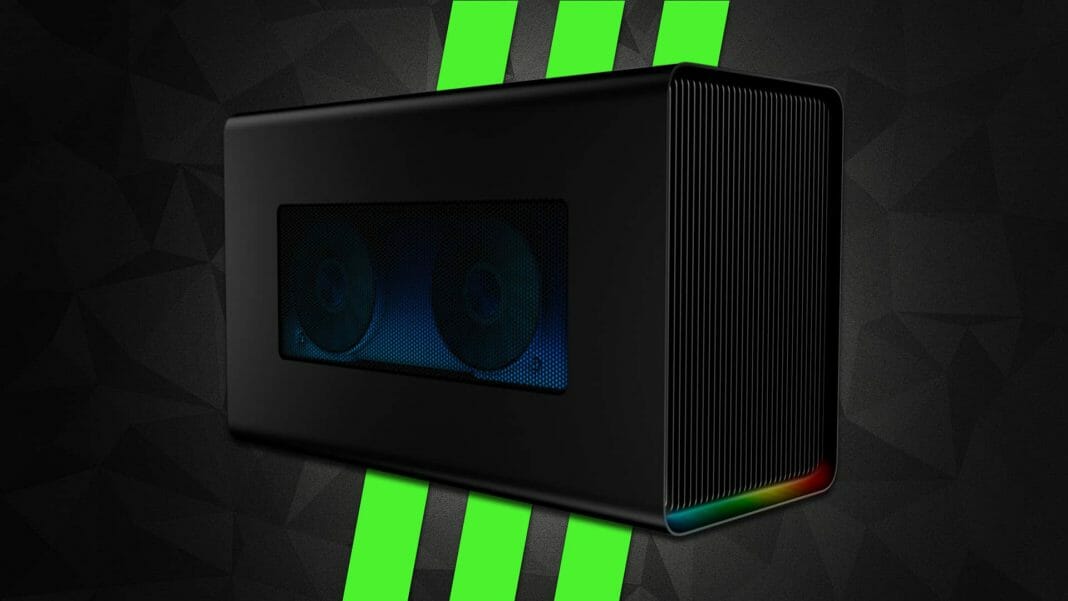 The Core X Chroma features a 700 watt power supply, which is a 150 watt bump from the previous version. While the bump in power may seem obvious because of the new cards it needs to run, it does feature a leeway of around 100 watts. Razer explains that this allows extra power to run through to the laptop, charging it in the process.

Beyond the stronger power supply, the new Core X Chroma also features four USB ports and standard Gigabit Ethernet. It has a single USB-C/Thunderbolt 3 connection, and even supports three slot-wide graphics cards that can easily be swapped out thanks to a pull-out tray. The bay for the graphics cards can accept up to Nvidia GeForce RTX 2080 Ti cards, or alternatively Nvidia Quadro P6000 and Quadro GP100 cards – if you would rather have professional rendering and processing over consumer gaming prowess. Razer also states that it will accept AMD cards up to Radeon VII. 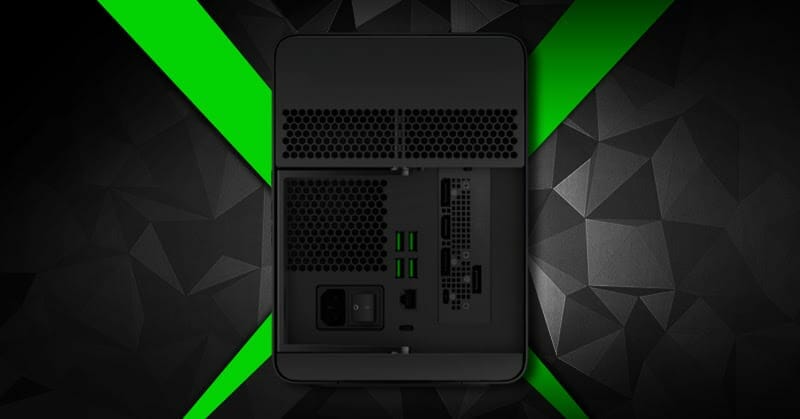 Naturally, it also features DisplayPort 1.4 support, over the previous versions DisplayPort 1.2, as well as USB-C fallback in case you need to power a monitor through that connection type instead. It also looks pretty nice, which is a huge plus.

Lastly, Razer states that the new RGB functionality baked into the cabinet comes with Razer’s own Chroma RGB support. This means that the Core X Chroma can automatically sync up with your Razer Chroma laptop, mouse, or even keyboard or mouse pad.

Pricing and availability are still to be determined, however, a bit of sleuthing will reveal that the original Core X costs around R8 000 in South Africa. I expect the Core X Chroma to be around a similar price range.