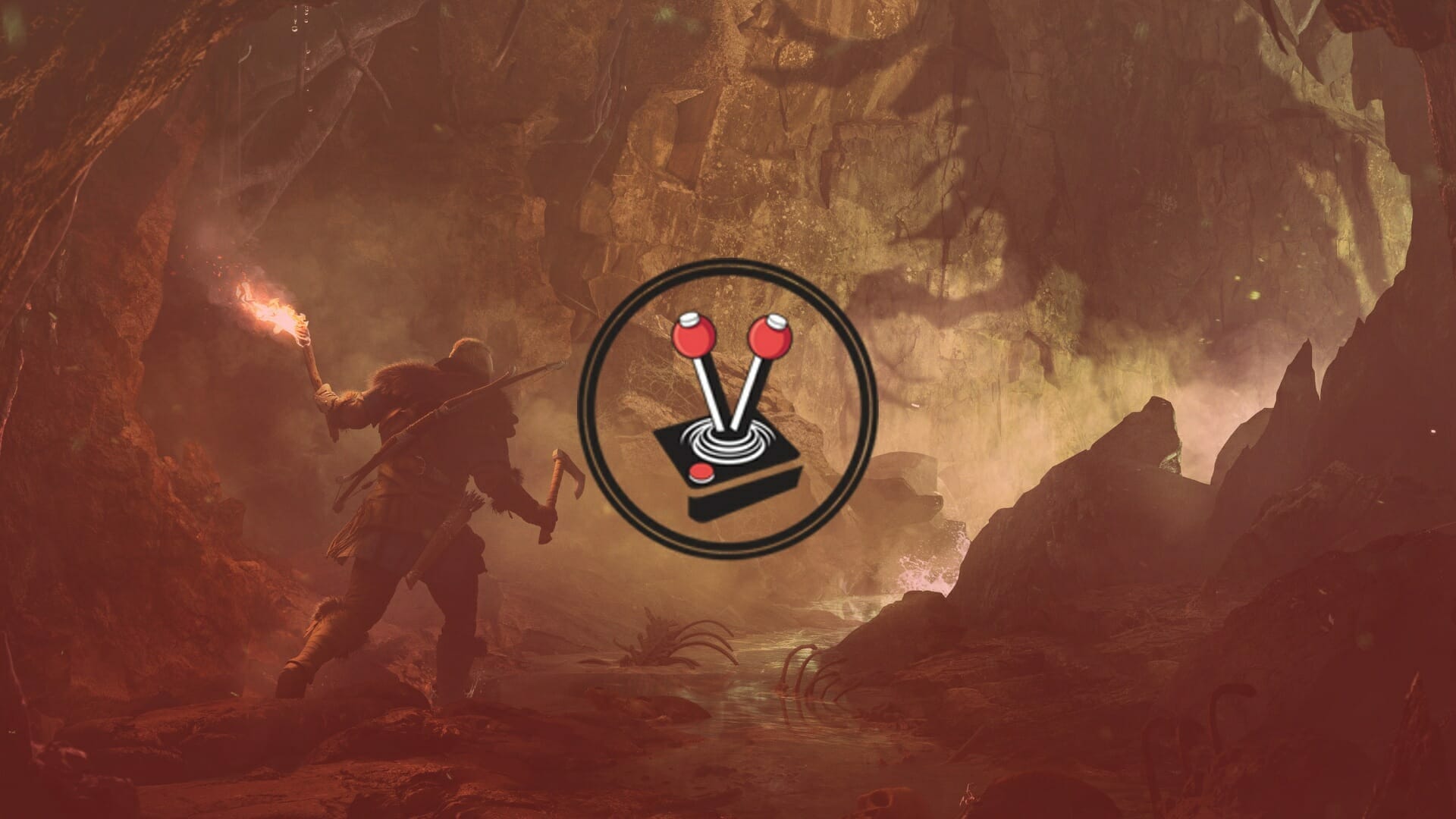 Assassin’s Creed Valhalla is, for all intents and purposes, the epitome of modern-day Ubisoft. It features all of the trademarks that make a Ubisoft game markedly so. Yet it stands out above the rest of the company’s library as one of the greatest titles borne from Ubisoft Montreal and Milan’s creative depths – second, perhaps, only to Odyssey (we are still on the fence about that). After the epic Viking journey into England is over and done with, however, players are inevitably left asking for more – a need, almost, Ubisoft is fulfilling with the game’s first major expansion: Wrath of the Druids.

Since its release, a record-breaking number of players have journeyed into Norway and England in Assassin’s Creed Valhalla – where the Viking migrations southward are chronicled in fantastic fictional/adapted detail. Now it is time for players to head to another part of the United Kingdom of Great Britain and Northern Ireland. The latter, in particular, complete with the country’s early 800s gore and glory. Like The Fate of Atlantis for Odyssey, Wrath of the Druids brings an entirely new land for players to explore. It introduces brand-new sets of equipment, a new branching storyline, and tells the tale of how Early Scandinavian Dublin came to be.

Wrath of the Druids is a wonderful example of how new content can raise the bar, without compromising the vision and end-game of the original title. The expansion, which can chronologically be played anytime after the first act of the main campaign, opens with a simple check-in with family. Eivor is sent to Ireland, where they learn of their cousin’s new rule, and subsequent alliance with the future Irish king – that is if he manages to capture the hearts and minds of the Irish people while besting the current king and all their subjects. It is during this mission where the narrative spirals into another epic adventure involving cool cults, pagan honour, and a whole lot of extra Celtic lore.

It is not all sunshine and double rainbows with pots of gold at the end, however. Apart from the campaign being quite a bit darker in tone than the main game, Eivor’s journey into what is possibly the greenest surroundings they have ever set their eyes on is set to be an arduous one. In addition to competing with rivalling Viking groups vying for a spot on the proverbial circular table, Eivor will go head-to-head with a new faction of druids – an eccentric yet mysterious people who can influence dreams and create magical illusions. These druids are, as their prominence on the expansion’s cover art indicates, the biggest threat Eivor comes across in Ireland; and that is no misnomer. The first time players come across these Children of Danu, whether during the campaign or otherwise, they will quickly learn how hardy these new enemies are with their mysterious magical abilities. It only gets better (or worse, depending on how you look at it) from there.

The Children of Danu have the usual enemy tiers amongst their ranks: basic foot soldiers who only run around with weapons; the harder ones that require a few extra steps to beat; and the big named folk who have more than one stamina bar. Some special enemies can even sneak in the same way as Eivor, and a few are even able to directly influence Eivor’s vision. All of that said, these do not count the bosses Eivor will encounter in their adventure through Irish lands. So… good luck.

Beyond the Druids, Eivor will also play an integral part in unifying Ireland. A massive chunk of their adventure will have Eivor parlay with various Gaelic kings, romance one of the most beautiful poets I have ever seen (sorry, Jaskier), and aid his cousin in becoming one of the strongest Viking rulers in the Irish kingdom. As is the nature with all Assassin’s Creed titles, however, a big part of all of this will involve doing a few errands, some of which might be a bit more tedious than they are worth.

A few hours into the campaign, Eivor will be sent to clear and capture a ring fort. Upon doing so, the game will aid the player through a bunch of tutorials on how to create tradeposts. This is where Irish Resources can be collected and/or used to build modules and encourage Irish trade throughout the lands. After playing the expansion for several more hours past this point, the reality is I had no real idea what the purpose of building the ring forts and interfering with Ireland’s trading was for. Beyond the obvious of course, which is unlocking new gear. With that said, building up the trade posts and conquering the various ring forts is genuinely fun, as it adds an extra bit of flavour to Wrath of the Druids.

What does not enhance the title’s flavour, however, is the new pigeon post system. These are akin to the Assassin’s Creed II: Brotherhood system, where players picked up missions spread across many different cities. Many of which were meaningless, all in exchange for a bit of favour and experience. In Wrath of the Druids, Eivor vis sent across Ireland to clean up bandit camps, collect jewellery, and/or kill certain enemies in exchange for a few Irish Resources. Every one of these missions come with one or two optional objectives where players need to steer clear from being seen or keep from killing unessential enemies. Completing these missions will earn Eivor favour among the Irish lands, and doing so with the bonuses in play will increase the Irish Resources earned. While nice-to-have, these pigeon post-type missions are just flavoured fetch quests. They do help in obtaining the resources needed to build up trade posts and the like, but are not all that important in the greater scheme of things. Raiding monasteries and ring forts offers far more entertainment (and even better rewards).

Apart from the additional gameplay, Wrath of the Druids comes with a bunch of new gear sets and recruitable non-playable characters. The gear can be found while clearing camps and raiding or as rewards after missions. Jomsvikings can be found throughout Ireland and, once multiplayer is active for the expansion, will feature the same recruitable system where players upload their own for others to make use of. As with all additional content, Wrath of the Druids also includes a whole pantheon of mythical creatures and legendary characters from history. Without delving into spoilers, I can safely say that it is equally as awesome as it was in the base game.

As an expansion, Wrath of the Druids is extremely good. It adds so much wonderful content to Assassin’s Creed Valhalla that it makes it extremely easy to overlook the few small oddities it brings along. The story is, without a doubt, the strongest facet of Wrath of the Druids. While it may feel a bit short (coming in at around fifteen hours), it does take Eivor across the majority of Ireland by means of an engrossing story arc. It also lets players soak up all of the lusciousness of the green and rainy Irish countryside, and hosts a vast number of beautiful vistas to enjoy and get lost in. Lastly, The Children of Danu are a cool new faction adding much-needed flavour to a world previously dominated by the usual bandit or Dane infested roads of England – the new gear is pretty awesome to collect too. Wrath of the Druids feels like Ubisoft tried to one-up Fate of Atlantis, while simultaneously keeping unnecessary waffling in the narrative to a minimum – thus enhancing everything else the expansion has to offer. It is an absolute must-play for all gamers who enjoy Assassin’s Creed Valhalla.