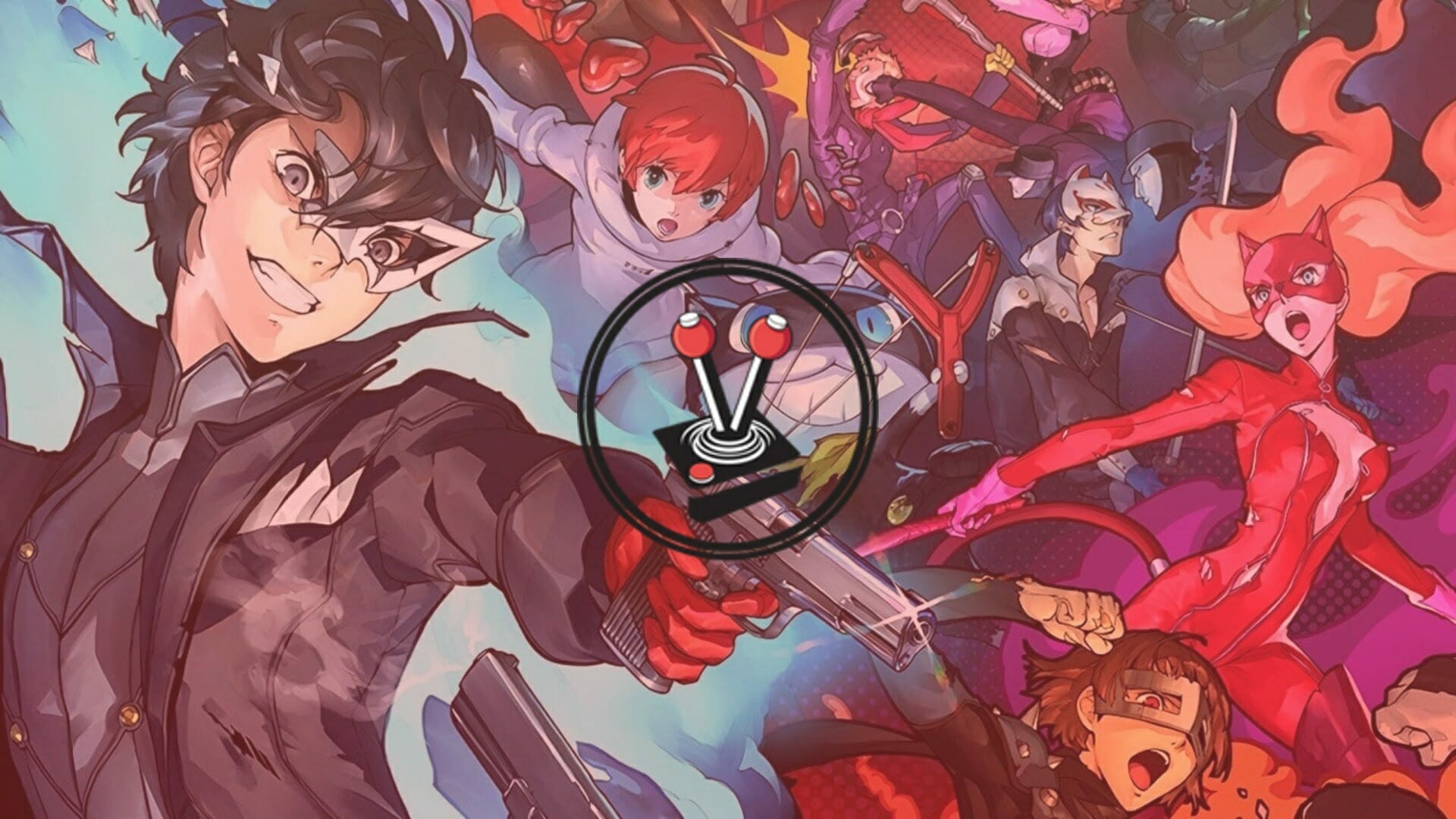 From five mainline entries in the series and several spin-offs of its own, it is easy to see why SEGA keeps the entries flowing in the Persona franchise. As with all long-running series, however, finding a point of entry can be daunting. Persona 5 does a great job of introducing the world, lore and characters to new players; allowing them to catch up pretty quickly on past events. Its brand-new direct sequel (yet not a mainline entry) Persona 5 Strikers, very much less so.

While technically a spin-off, Persona 5 Strikers takes place sometime after the events of Persona 5 (Royal being the extended cut) and adequately brings back the Phantom Thieves for yet another world-saving adventure. For those out of the loop, the Phantom Thieves are a group of high schoolers and college kids who, for various reasons, always finds themselves vying for the greater good of the city, the world, the metaverse, and so on. In the game, the group finds themselves ready for a bit of break. As narratives generally go, however, chaos ultimately ensues. The metaverse, a world where desires take on the forms of jails and otherworldly planes, goes haywire; and it is up to the player to visit the various places and put a stop to it.

The story in Persona 5 Strikers flows naturally. For an incredibly long game based on a lineage of pure hardcore Japanese Role-playing games, this is an extremely good thing. It is a very streamlined experience; despite being one of the most removed games from the franchise (more on this below). Unfortunately, the game relies heavily on pre-existing backstory previously fleshed out in Persona 5. As a result, there are a lot of things players actively need to look out for just to keep up with the narrative. It is particularly daunting for anyone who may not be familiar with the way the series normally sees its story unfold, and it is clearly not meant for gamers looking for an easy-going experience. Although this may initially sound like an issue, the fact is the game has been built as the follow-up to the fifth mainline instalment; versus a stand alone title. Therefore it is assumed gamers have already played and enjoyed Persona 5. If you have not, well… that is a different matter entirely.

Many aspects of the series are never explained in Persona 5 Strikers, and it is clear the title banks on players knowing exactly who the characters are and where they come from. Considering the huge departure in gameplay, I would not attribute this “expansion” mentality to the game, but alas here we are. In short, this is not the best entry for new players at all, which is a pity considering it might feature gameplay that is the most accessible of all Persona games yet.

While the name might erroneously imply the game is an arena fighter (like Tekken), it is far more similar to the likes of Kingdom Hearts or Dynasty Warriors. Where previous games followed traditional J-RPG rules of walking around, triggering turn-based combat, and solving frustrating puzzles; Persona 5 Strikers has been modified in much the same way Final Fantasy VII turned into a third-person action-adventure with its Remake. This means players can expect a big mixture of the third person running and jumping and ‘exploring, as well as a whole heck of a lot of fighting (think Devil May Cry or God of War amounts of fighting).

This new approach to the open world of Persona and the new on-screen enemies make it very easy to try and be tactical about gameplay, without having to go into a series of menus and switch out abilities or equipment. Players can sneak around enemies in the open world to try and take them on from behind, or just run into them head-on. Both of these options will instantly start combat for players to hack and slash through using combos and cool special effects.

The brunt of combat in Persona 5 Strikers consists mostly of hack and slash mechanics with some role-playing game additions for a bit of flavour. Players are given two main attacks (light and heavy), as well as magical and physical attacks. There are cool bits where players can withdraw from fights (without completely running away) and make a few decisions depending on how well the fight is going overall. On top of that, players can use their Showtime abilities once the gauge is filled, to make sure they have the upper hand. Once all enemies have been slain, combat abruptly ends (with some J-RPG flare), and open-world exploration resumes.

While wholly different to the turn-based and party-oriented mechanics of previous titles, Persona 5 Strikers features an extremely fun system. It rips quite a lot from the Devil May Cry and Kingdom Hearts books, but manages to feel unique enough to be charming in its own right. This change is already a facet of the game that would make it much more intriguing to newcomers of the franchise, making the strange omission of decent synopsis or a “last time on” segment even more glaring for games who may not have played Persona 5.

Exploration and open-world activities have also been cut down quite a lot from Persona 5 to make it much more streamlined. Friendships, for instance, have no more “meters” to increase, and experience and inventory management are simpler grasp. On paper this practice may sound like much has changed when compared to a normal mainline entry in the series, but in practice Persona 5 Strikers manages to be a great game.

Most changes to Persona 5 Strikers have been wonderful for the title, despite its hardcore J-RPG lineage. However, there are some caveats. Previous Persona titles always included in-depth side quests and missions that meant something. Content would often lock players out, or invite players in, depending on their choices throughout the main game. In Persona 5 Strikers, the content, while familiar and sill flavourful, feels entirely arbitrary to the rest of the story. The game lets players interact with other members of the group, but nothing ever sticks. Similarly, missions feel repetitive and somewhat unoriginal. While this is a natural change due to the introduction of the new gameplay style, it is not one that compliments the game at all. Note to developers: fetch quests are hardly – if ever – fun.

With all of that said, Persona 5 Strikers is great. Its presentation, especially so. Persona titles have always enjoyed an anime-style 3D design, with big open locales to explore and wonderfully designed characters (including enemies). Strikers is no different, with an equally wonderful aesthetic. Players can expect detailed character portraits when locked into the conversation, and awesome 3D avatars otherwise. What is particularly great about the presentation is how it takes advantage of contrasting colours to bring across differences in locales. The metaverse variant of Shibuya, for instance, is an ostentatious wonderland compared to its bustling real-life counterpart.

Persona 5 Strikers is a neat package perfect for anyone who is already invested in the story featured in the Persona franchise. Unfortunately, this does mean it ostracises outsiders and newcomers as the game does not feature any way for players to catch up on the lore and story from the previous titles. Anyone brave enough to look past this, however, will be in for a heck of a treat. The game is pretty, and the gameplay is wonderfully new to the franchise – so much so that it compliments the story in ways previously thought impossible. It is stunning in the way that it just works with every other facet, but the most intriguing part of it, bar none, is how unapologetically Persona it remains.

Title reviewed on PlayStation 5 with code supplied by Atlus.