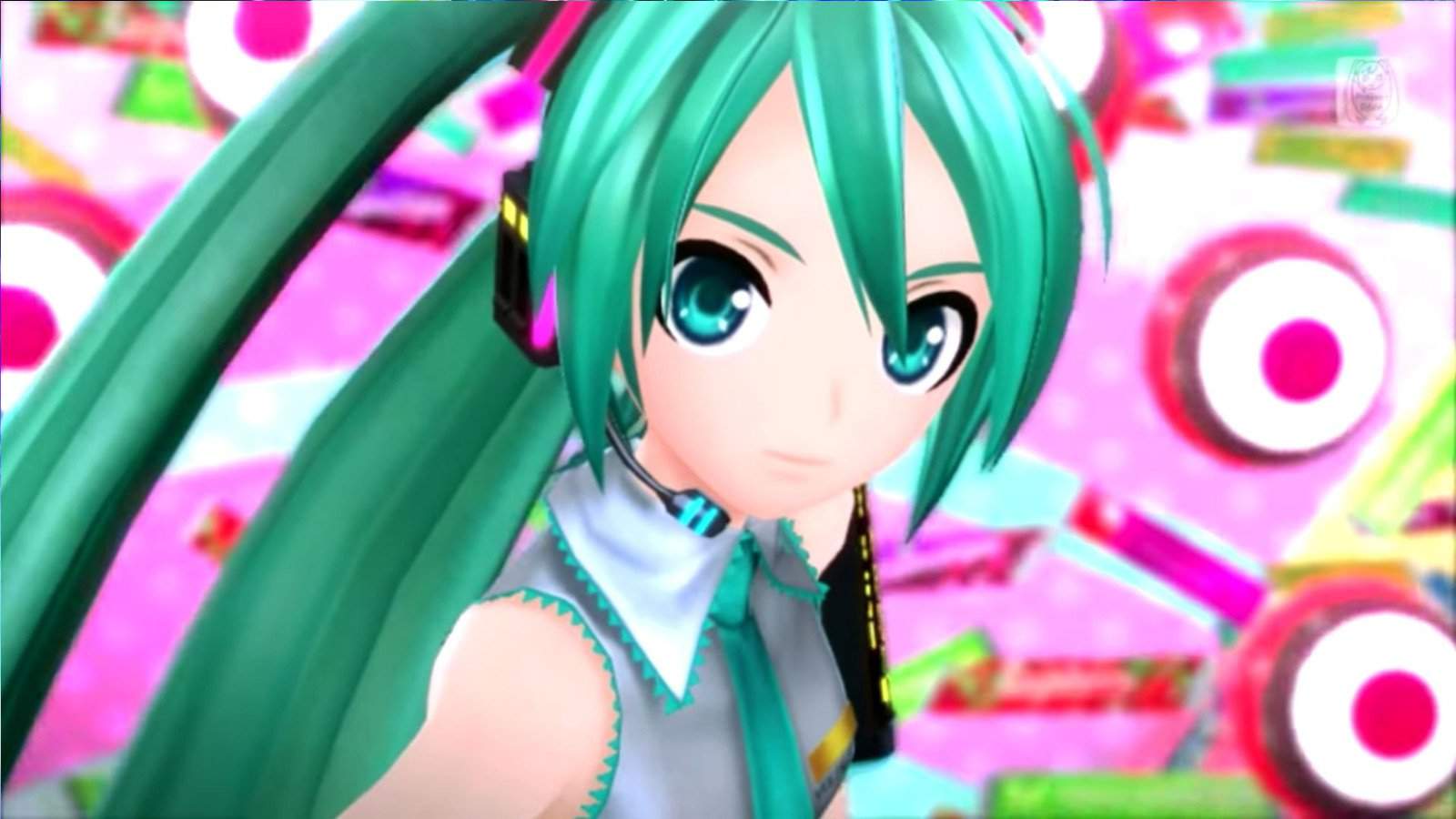 Hatsune Miku is gearing up to take the West by storm. Sega has announced that Hatsune Miku: Project DIVA X is now available on Playstation 4 and Playstation Vita. More specifically: it is available in America and Europe!

In Project DIVA X, famous blue-haired Japanese synth star Hatsune Miku is joined by none other than you, the player, where you must complete various requests as you explore the five clouds that make up the world.

Project DIVA X features more than 30 classic and fresh new music tracks, all of which fall under one of the five Clouds: Classic, Cool, Cute, Elegant, and Quirky. It is up to you to help Miku sing and dance harder, better, faster and stronger than before.

As you go around and visit the five Clouds, you will unlock various cosmetic items for Miku. These items and accessories will assist Miku in quest completion, much like upgrades in the Mega Man games.

The game includes a Concert Editor mode where you will be able to edit and produce your own concerts. You can use collected songs, stages, modules and unlocked accessories in order to get the crowd shouting for more.

Along with the announcement, Sega revealed the first wave of Downloadable Content (DLC) for the game. The DLC will include extra songs, a free download for Snow Miku 2010-2015, brand new modules such as the Dancing All Night Miku, and Snow Miku 2016.