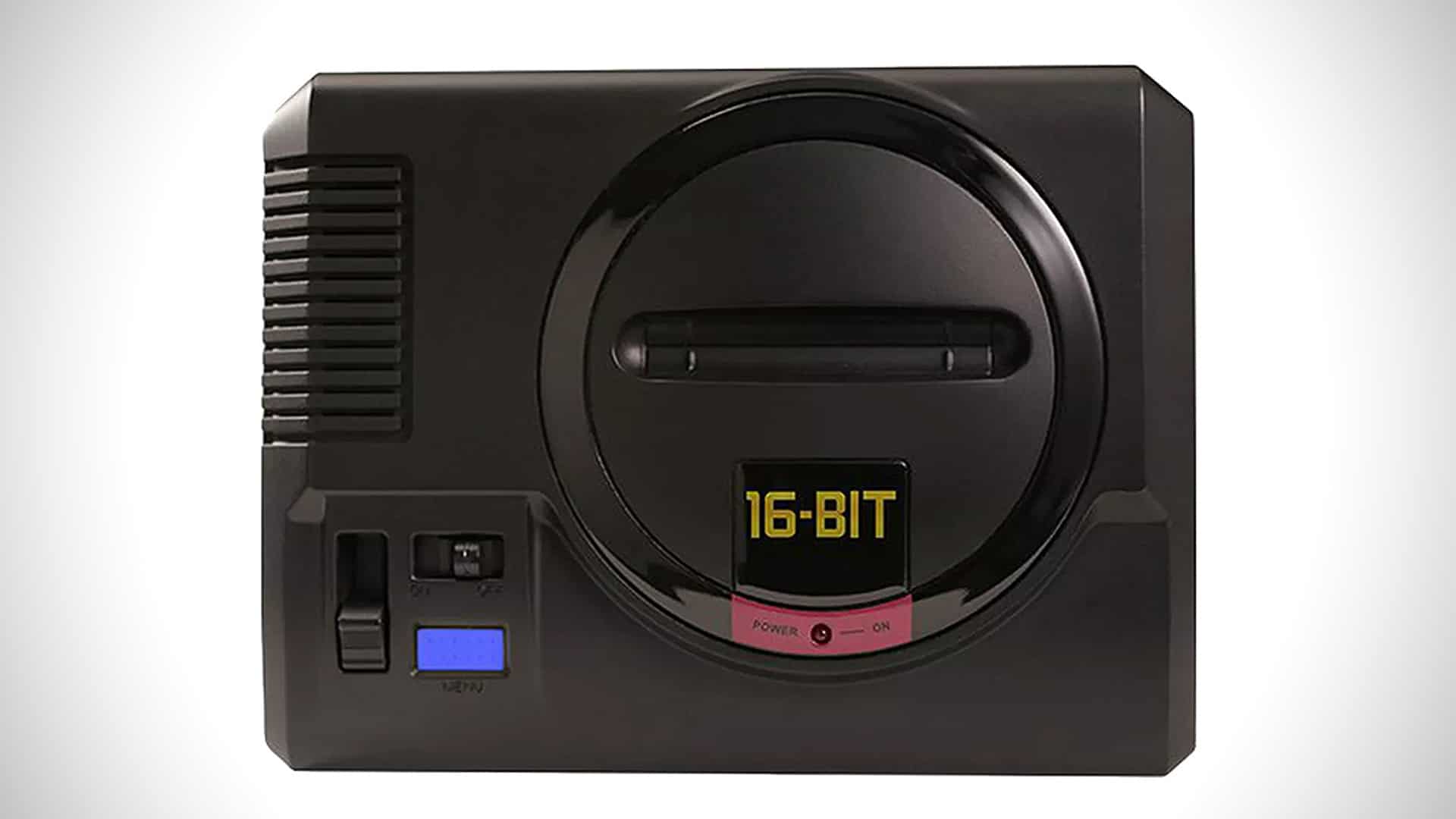 The Mega Drive’s 30th anniversary is coming up. As such, Sega wants in on the piece of the pie that is the success of the Super Entertainment System Classic Mini. Enter, the Sega Genesis Mini!

To commemorate the console’s upcoming anniversary, Sega unveiled its own version of their classic console, the Sega Genesis, also known as the coveted Mega Drive.

The Sega Genesis Mini will be designed and released by AtGames, who will target Japan first before they release it to the rest of the world. Sega says that the company is still very much interested in getting back into the hardware business. For reference, Sega famously stopped all hardware production back in 2001, with the Dreamcast being the company’s last console. Could a new Dreamcast be in the works?!

AtGames; a company that became rather famous when they released a failed version of the Mega Drive in 2017. The console was plagued by bad ports, memory leaks and graphical issues. Now it seems that the company has entered an agreement with Sega themselves to bring a similar product to light. 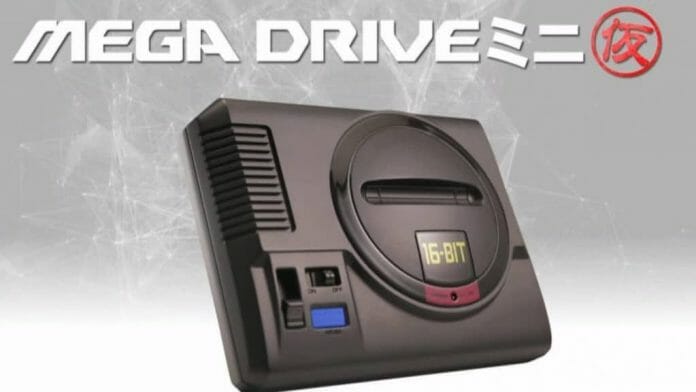 In a now-deleted Facebook post, AtGames answered fan questions. There, it was revealed that AtGames is only working on the hardware and that Sega would be doing the brunt of the distribution work. According to AtGames, Sega will release more information on features in the future, and that games such as Sonic 3 will be left out due to licensing issues because of the music used. In the post, AtGames also mentioned that it would be different from their 2017 failed console because it would have “better emulation, additional features” and more. The company also says that the Sega Genesis Mini will have a cartridge slot in global versions of the console. The version without the slot will be limited to Japan, apparently.

Official details are scarce, but Sega will have more for us in the coming months. With that said, I am keen to experience Sega Genesis games once more, on a console meant for them, as opposed to a shoddy emulator on PC.