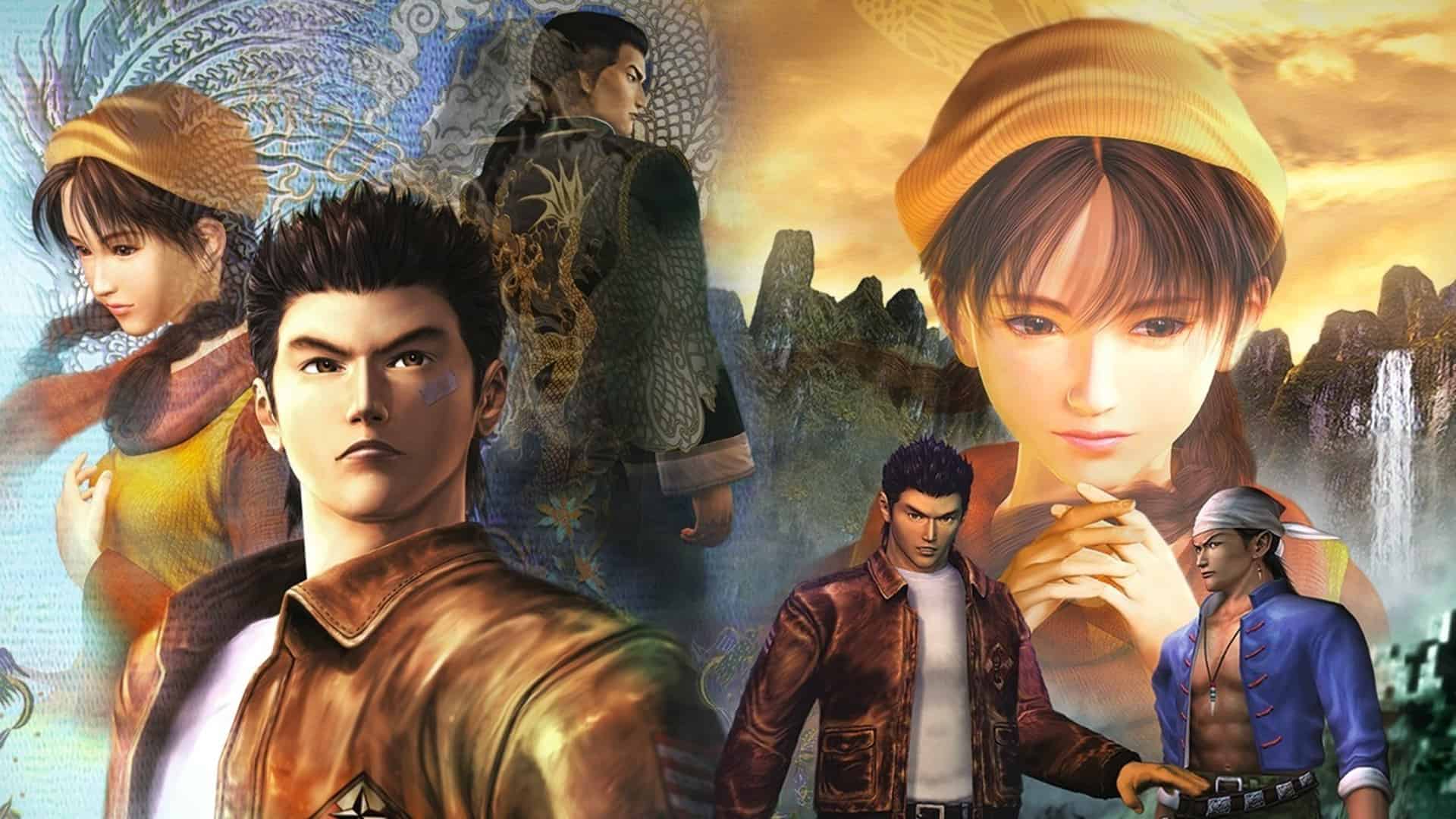 If you are a fan of weird and wonderful Japanese adventure titles Shenmue and Shenmue 2, you are in luck. Shibuya Productions has announced that Shenmue 1 and 2 will come to current-generation consoles and PC!

The games, which first released in 1999 and 2001 respectively on the Sega Dreamcast, have apparently been “in the pipeline for a while”. In the wake of this announcement, Shibuya Productions co-founder and President, Cedric Biscay, stated that fans who are worried that it might push Shenmue 3 back, need not fret.

Sega, who publishes the Shenmue titles, says that these are the definitive editions of these “all-time classics” and the current-generation upgrades will be the “best Shenmue experience to date”. The company also mentions that the “re-releases will stay true to the originals” except that they will have modernised features. Upgrades include fully scalable screen resolution, choice of modern or classic control schemes, PC graphical options, and an updated user interface. They will also have the option for the original Japanese voice-overs or English voice-overs.

Speaking to IGN, Sega Europe’s Vice President of Publishing, John Clark, stated that the re-releases have been in the pipeline well before the Shenmue 3 announcement in 2015. He goes on to say that Shenmue 1 and 2 would have released on current-generation console and PC whether Shenmue 3 happened or not. I suppose that explains the upcoming title’s tumultuous history so far.

This has been a great month for Sega. The company recently revealed that it is working with AtGames to bring a Mega Drive Mini to the world and now news that Shenmue 1 and 2 are going to be released again. All we need now is a new Dreamcast announcement.