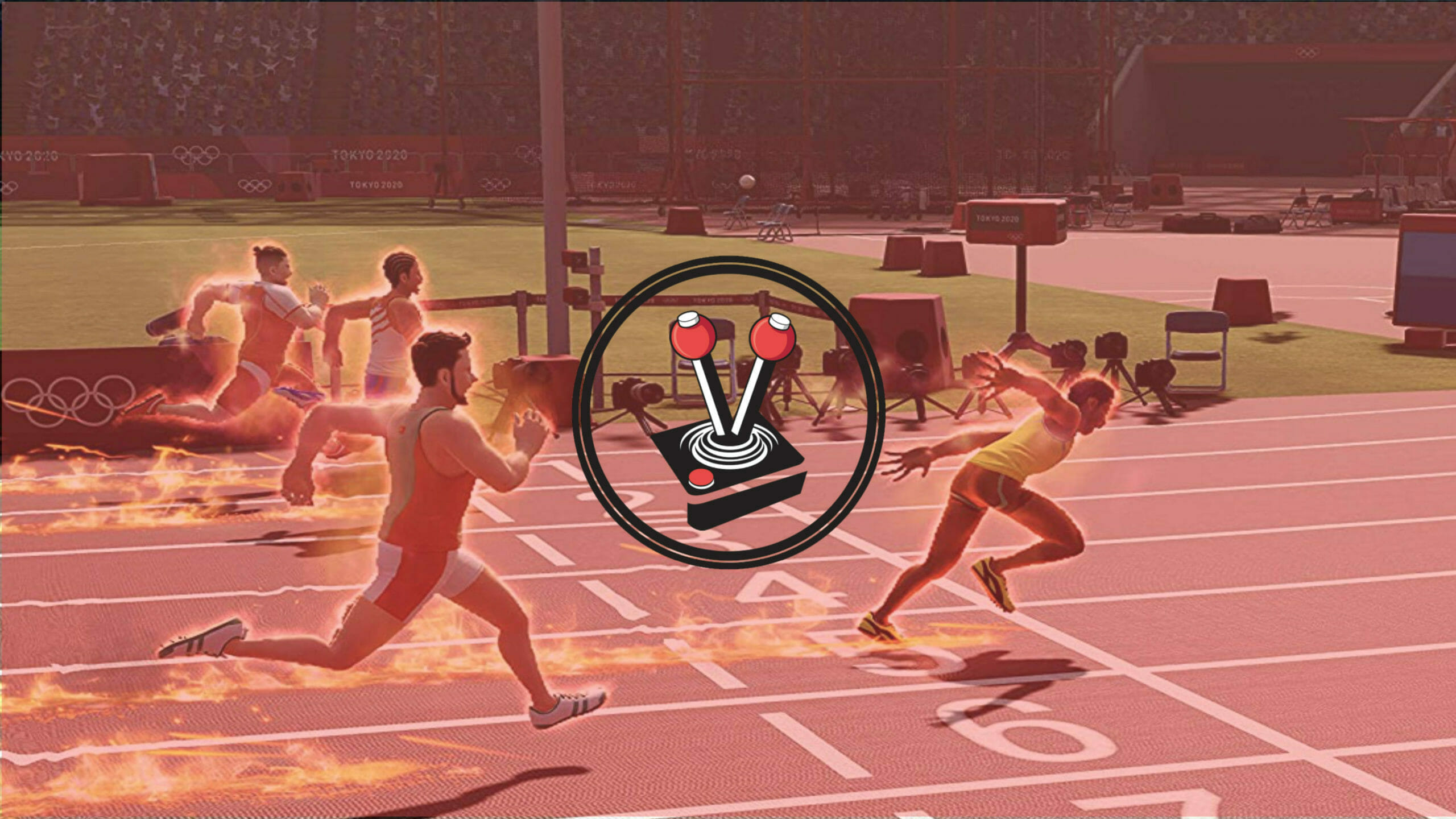 Video games about sports can rake in a lot of money if they are done correctly. Licensed tie-in video games, on the other hand, do rake in a lot of money, but often leave a lot to be desired. This puts video games about the Olympics in a strange place — it is about sport, but it also ties into real-life events. Fortunately, the Olympic Games Tokyo 2020: The Official Video Game is a nice combination of the two extremes. It is SEGA’s latest attempt at drumming up hype for the fateful event (which sadly had to be postponed due to COVID and lockdown regulations), while also bringing video gamers into the fold.

Unlike previous Olympic Games video game tie-ins, Olympic Games Tokyo 2020 takes a much more accessible approach to the grand event. From the word go, the game shows off its 3D cartoon aesthetic by letting gamers customise their star athlete. The entire process mimics the Xbox Avatar Creator in a way, with a fair number of options for hair, eyes, noses, and more. It also goes the extra mile with advanced options to fine-tune every aspect of the athlete – including several several presets for voices. These options are fairly robust for the kind of game this is, and are certainly nice-to-haves.

Once athletes have been created, the game presents 20 different events covering different sports disciplines. Most of the sports featured are pulled straight from the real-life Olympics (there are a few unfortunate omissions – RIP Archery, you will forever be missed), and all of them require some kind of Quicktime-event (QTE) input. The 100m Dash, for instance, only requires players to mash X as fast as possible, while the 110m Hurdles include an extra upwards flick of the left analogue stick in regular intervals. More involved events include the likes of the Hammer Throw, where players need to hold down both shoulder buttons while rotating the right analogue stick, only to let go of the shoulder buttons at the correct moment. Other events include baseball, boxing, Rugby Sevens, and even Tennis [both the table, and normal variants]. Many may not know, but the Olympic Games Tokyo 2020 is the first Olympic event to host Skateboarding as an official event. Weirdly, and unfortunately, this is also absent from the current lineup.

It is clear Olympic Games Tokyo 2020 is channeling a “something for everyone” mantra. The varied approach is a breath of fresh air considering how many “specialised” sports games there are, but focusing on so many different disciplines at once does come at a cost: they are all simple and easy to play. The controls for pretty much all sporting events can be boiled down to a combination of QTEs. This is understandably the most natural approach to gameplay, given the number of sports on offer. Although the developers could have created unique control schemes for each sports; the result would have been pushing aside fun for a major learning curve. Therefore, simplifying the controls this way means more players can get into the action more quickly, and enjoy it to boot. It is a nice middle ground that also makes the game a nice pick-up-and-play title with no real commitment from the player’s perspective.

Just picking an event and trying your hand at it is most certainly possible. However, Olympics Games Tokyo 2020 has a little something extra for the hardcore Olympics fans. The game is made to wonderfully mimic the real-life event by including a schedule and roster for players who would like to break some records online. There is a timer displayed in the corner of the main menu too, which correlates with the online and ranking systems. When players choose to play those, they are met with a nice schedule of events that are currently ongoing. Events rotate in regular intervals (hourly for most), and players who are looking for specific events may have to wait a bit. Thankfully, the schedule shows upcoming events as well, so gamers can plan if needed. This is a neat little way to simulate the real-life event without bringing too much simulation into the main title, keeping it nice and simple for everyone. It also makes one wonder exactly how this will play into the real-life Olympics once it finally sees the light of day… national lockdowns permitting.

Outside of this special multiplayer mode, rests the solo Practice- and Olympics modes. In Practice, players can pick up and play any sport they want. Olympics mode will let players go through several playlists containing events and disciplines. Each event will let players go through the usual rounds, from practice, through to finals, after which a medal is [hopefully] earned. When a gold medal is won, however, the game throws players back into Practice Mode, where a Champion awaits. The champion has limited time and will only let players go up against them once. Losing means needing to earn a new gold medal before the opportunity returns. Winning, however, will net players the grand champion title in that sport.

The game always has an active score counter as well. These points can be spent on costumes, or to bump up athlete stats. Doing the latter is a bit of a challenge, however, as it requires saving any athlete currently active, creating a new one, and applying the new stats package during creation. This is a strange way to go about applying “upgrades” gamers have spent hours earning with their customised athlete. Hey, at least buying outfits is great – there is nothing cooler than winning a 110m Hurdle event dressed up as an astronaut…right?

Olympic Games Tokyo 2020: The Official Video Game is, in all honesty, quite fun. While there are a few depressing omissions, the disciplines featured are all fun and easy to play and enjoy. The game leaves enough space for more to be added in the future, while having just enough variation in gameplay to keep the included sports from feeling too similar. The stylised approach to the games aesthetic is quirky and fun, and it removes the pressure photorealistic designs often put on sports titles. The way it mimics the real-life Olympics, complete with roster and schedule, is a nice touch that will incentivise players to return to see if they can be the best in the world, while the solo modes ensure players have something to do while they wait. The game is by no means sophisticated and nuanced, and it is as far removed from a simulation title as the astronaut outfit you can wear while doing a Hammer Throw; but it is quite a bit of fun. The sheer accessibility in the title is a breath of fresh air among the dozens of sports games trying to simulate every facet of their focused disciplines; making the game a good experience for even the most inexperienced of players.