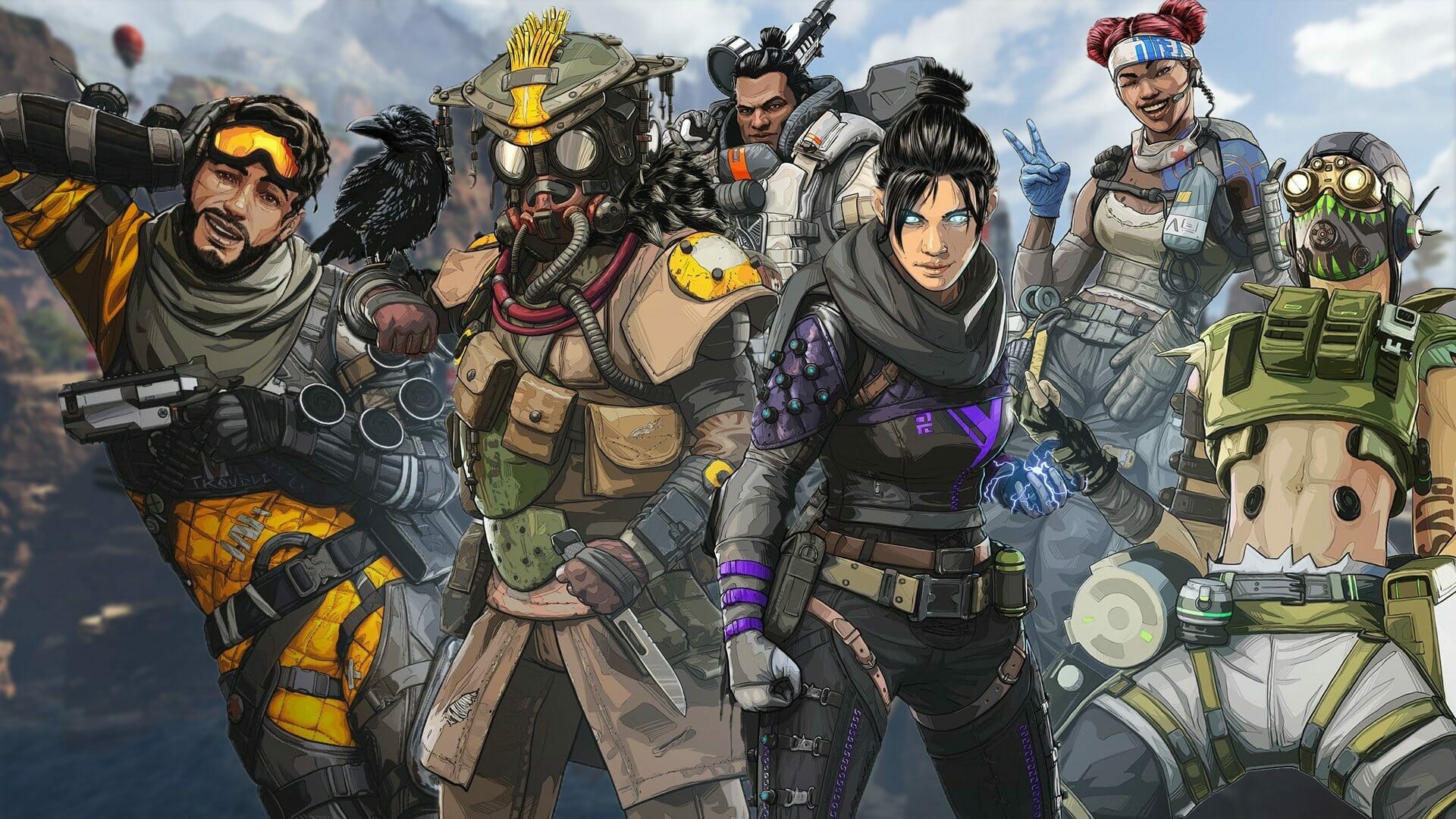 When it comes to the Battle Royale genre of games, there are many from which to choose from and play. Of the current selection, Apex Legends is easily my personal favourite courtesy of its interesting locations, characters and gameplay. A spin off from the incredible Titanfall franchise, Apex Legends imbues 16 ‘legends’ with unique traits and abilities – literally a legend for every play style. Much like other Battle Royale games, Apex Legends has a bit if a learning curve especially given how many legends there are and how each plays differently. However, there are several Apex Legends tips every player can make use of to make the game better for everyone; whether veterans in the field or starting out for the first time.

For those who may not know, the core of the gameplay in Apex Legends revolves around taking control of a specific legend and entering the ring in either Duos (party of two) or Trios (party of three). Thereafter, gamers needs to fight for survival amongst 60 other players in an attempt to be crowned the last remaining legend standing. With this in mind, the following Apex Legends tips will be beneficial to anyone who plays the game.

MUTE OR USE YOUR MIC

By default, connected microphones in Apex Legends are activated. This is courtesy of how success often relies on being able to communicate with teammates (hence the ping system). However, many people prefer not to talk to strangers when online. Whether from a point of anxiousness or lack of desire; the choice to talk is optional.

If you choose to use the microphone, great. Please use it and communicate. If you are not actively using it assist in the match, please turn the damn thing off. No one wants to hear your family squabbling in the background, your poor choice in music or whatever sounds you think ‘happen during sex’.

The good news is that if you are in a match with someone who is abusing their microphone, you can mute them via the menu system once in a match (probably the most useful of the Apex Legends tips on this list). If they also happen to throw degrading profanities your way before you mute them, feel free to report them too.

USE THE PING SYSTEM

Communication in Apex Legends is often integral to a successful outcome. However, some people may not feel comfortable speaking to strangers online using their voice. This is where the Ping system in the game comes into play.

Pinging in Apex Legends is a core pillar of communication. Almost everything in the game can be pinged. Need a particular kind of ammo for gun? Open the menu and ping it. Looking for a hop for another weapon? Same thing. Want to suggest an alternate route for level traversal? Yup, ping the way. What about enemies? Yeah, absolutely, you can ping them too (in fact, this is a must).

The ping system in Apex Legends is convenient, easy to use and incredibly useful. In fact, I would go so far as to say it is integral to success. Specifically in terms of pinging where enemies are so teammates know where to go or focus their fire. After all, being able to literally pin point an enemy is a lot better than shouting “over there/to the right/behind that obstacle” to teammates who cannot see your point of view.

Every single weapon runs out of ammo at one point or another. When the time comes, reloading will be a necessity. Much like in real-life, however, reloading takes quite some time. This is especially true when in the heat of battle, when every moment means the difference between being knocked down or progressing to the next round. In this sense, always switch to your next available weapon (if you have one).

Time and time again, I have met my demise by reloading my currently equipped weapon versus switching to another weapon to finish the job. The number of times I have kicked myself for doing so are numerous. Hence why this is one of the most important Apex Legends tips on this list to take note of and use. Simply put: sweapon witching is faster and more impactful than reloading.

GIVE YOUR TEAMMATES A CHANCE

The number of times I have been in a Trios match, only for one or both of the teammates to leave the game after being knocked down, without giving me any time to revive them or recover their banners; is truly frustrating. Not only does it then put the remaining teammate at a severe disadvantage, but it is also a dig at their credibility of possibly coming to your aid.

Sure, some random teammates will forgo trying to rescue you. In those obvious circumstances, you can choose to disconnect. However, many players will attempt to save a teammate first before moving on. After all, success in the game is partially dependant on having your teammates with you (greater numbers and all that).

The next time you are in a match and get knocked down, give your teammates the chance to revive you/recover your banner and vice versa. More often than not, even the randoms will do their best to help. Quitting after being knocked down or killed only serves to put the remaining players at a disadvantage. In terms of the Apex Legends tips on this list: do not be that person who quits after being downed; rather be a team player and come back fighting.

FINISH ENEMIES OFF BEFORE REVIVING

The more team members left alive as the rounds progress means there is a better chance of being crowned champions. As such, the natural instinct for most gamers is to revive a squad mate the moment they have been downed. WRONG!

Sure, there may be certain moments when it is apt to immediately revive a squad mate (looking at you Lifeline mains), but for a majority of players it is best to leave your downed teammates and focus on the remaining enemy players. The main reason for this is because of how long it takes to revive those downed squad members; and how reviving someone else puts you at risk of being killed. As such, and in terms of Apex Legends tips, the rule of thumb is to first try and down the remaining members of an enemy team before reviving your own squad mates. Should you succeed, there will be ample time to revive your teammates or recover their banners.

These Apex Legends tips will go a long way to ensuring the game is fun and fair for all who play. Do you have any tips you wish more people would talk about? If so, let me know.