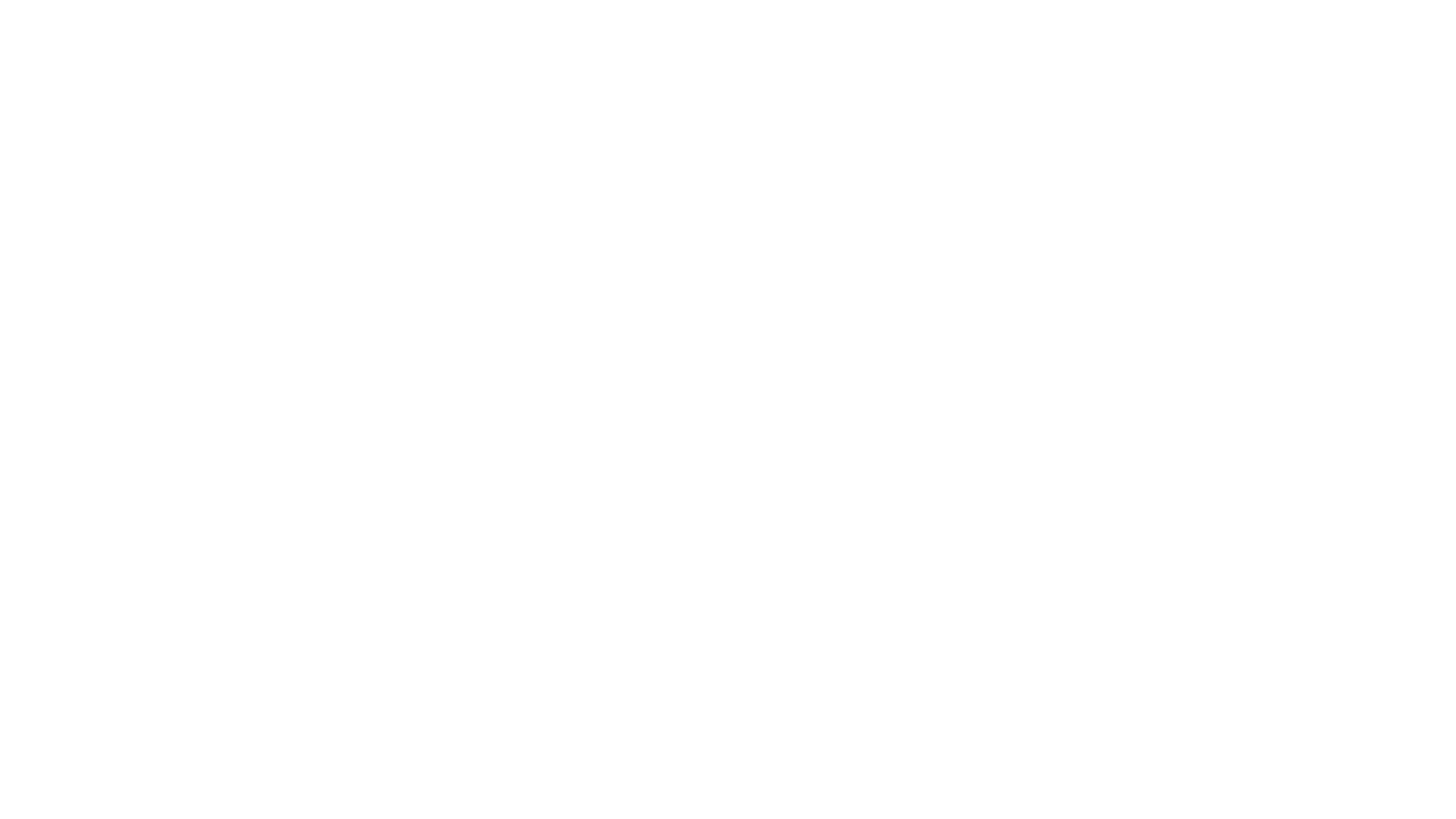 A brand-new weapon has just been released into Apex Legends and it is wreaking havoc! The new Havoc Energy Rifle in Apex Legends is a full-auto energy weapon that can use a few of the mods already available to other weapons.

Apex Legends has only been out for a couple of weeks. Despite this, Developer Respawn Entertainment has already released a general roadmap of what the game will get in terms of major releases. However, smaller releases such as weapon additions and balance updates have not been disclosed. Nevertheless, players are certainly not complaining about getting a brand-new weapon to even the odds in the arena.

The Havoc Energy Rifle is a full-auto energy weapon that can be modified to be effective at long range combat as well. I particularly like how that changes the energy projectiles into a solid beam. The beam is also a hitscan ability, which means it has no travel time in the game. Other modifications include the ability to remove its brief spin-up time. This means that it will fire at full-speed the moment you tap the fire button.

The Havoc Energy Rifle is the fourth full-assault rifle and joins the Hemlok, Flatline, and 301 Carbine. It is also the third weapon that uses energy ammo – the others being the Triple Take sniper rifle and Devotion LMG. I wonder how it will slot into the current fan favourite loadouts? 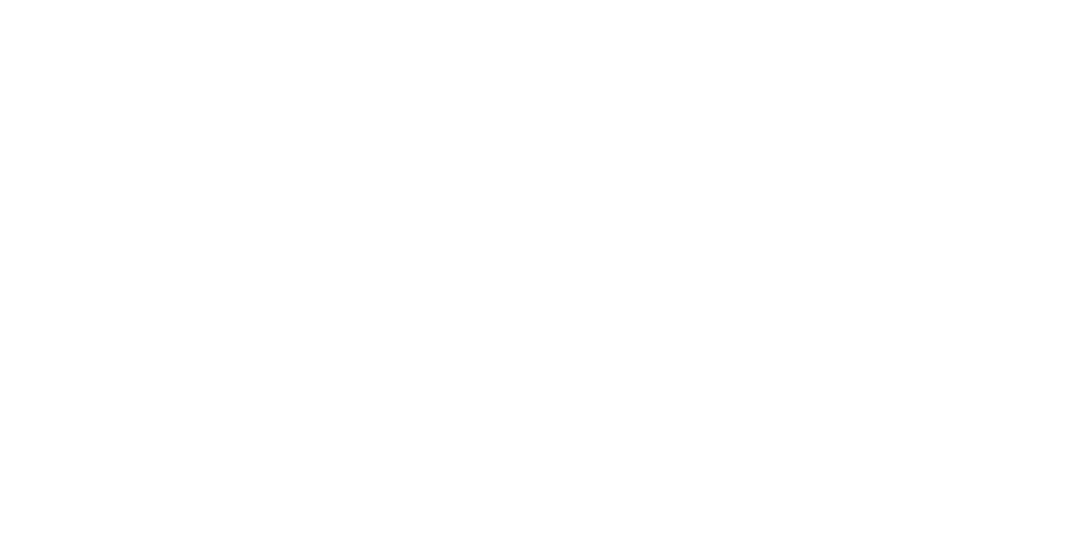 As with all other weapons, the Havoc Energy Rifle comes with its own set of skins. These can either be crafted using resources or unlocked through Apex Packs. The Apex Legends weapon itself can be found as standard loot on the ground, or inside loot crates found around the the Kings Canyon map. The new weapon is available right now on PlayStation 4, Xbox One, and Microsoft Windows. All you need to do it update your game to the latest build, and you are good to go.