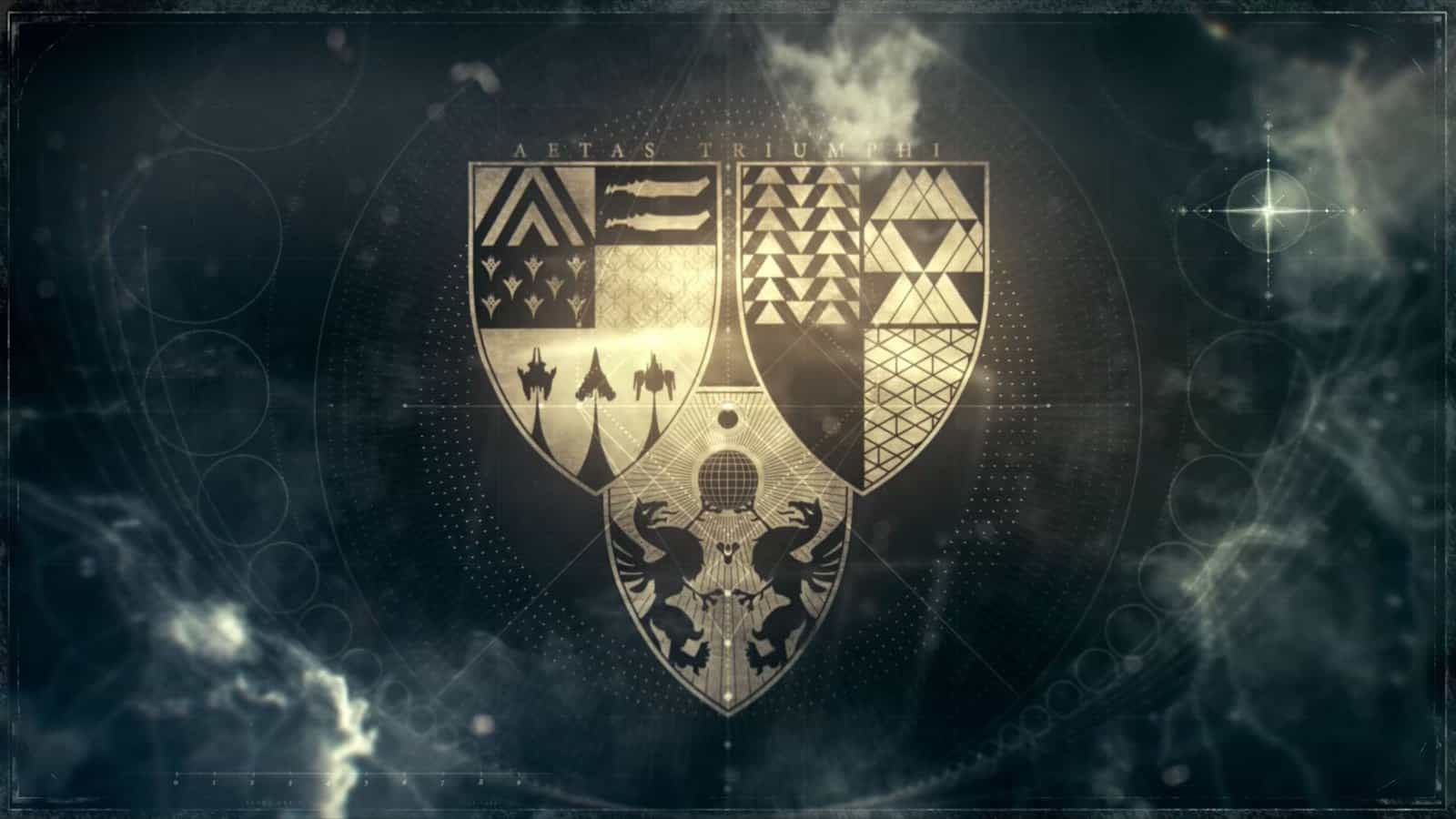 Bungie’s hit multiplayer and science fiction shooter, Destiny, is getting its last update with the Age of Triumph; and it is a big thank-you letter to all die-hard fans.

The company announced during a recent live-stream that the event will begin on 28th of March 2017 for all PlayStation 4 and Xbox One players. It will bring back old raids like the Vault of Glass, Crota’s End, King’s Fall, and Wrath of the Machines, in a brand new light (see what I did there?). Bungie says that all raids will now be at light level 390, and will feature old rewards that will drop at light levels up to 400. There will also be new ornaments and skins.

Bungie has also said that all the raids will get quality of life improvements. The Oracle encounter in the Vault of Glass, for instance, has been shortened slightly. Every raid will also feature new challenge modes, with a different raid being featured each week. With that said, the order in which they will be featured is as follows:

The company added that the light level will not increase past 400, as all (albeit hardcore) players should be able to experience reaching that limit.

Personally, I am not a hardcore player in any multiplayer title that I have ever played. I tend to leave late-game stuff like raids for the more experienced folk while I just soak in the various scenes and aesthetics that other maps offer. Even then, however, I am glad that Bungie decided to cater to their hardcore fans in this final update. Age of Triumph will be Destiny’s final send-off into the ether, and it sounds like it will be a blast!