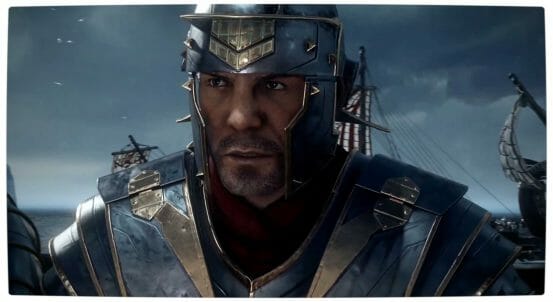 Ryse: Son of Rome is an exclusive title being developed by Crytek for Microsoft’s Xbox One console. I had the privilege of playing the game at E3 2013, alongside a behind the scenes look at the game with Crytek staff, and I enjoyed the game’s multiplayer at rAge 2013.

Ryse is a graphically gorgeous game. The new and completely in-game engine rendered story trailer offers further confirmation that this Roman inspired title is, hands down, one of the best looking next generation games to be announced.

Although the game is graphically stunning, many people have mixed opinions regarding the game’s use of ‘Quick Time Events’, which were abundantly present in the game’s E3 2013 trailer.

A QTE is when the game slows down, similar to bullet time in The Matrix, and prompts the player with a visual cue for a particular button press in order for the scene to continue to play out.

In my opinion, QTE’s are non-issues because some of the best games I have played (Tomb Raider, Halo 4, Batman Arkham Asylum, God of War, Uncharted to name a few) all have QTE’s. I would even go so far as to say that, when implemented correctly, QTE’s enhance gameplay more than detract from it. 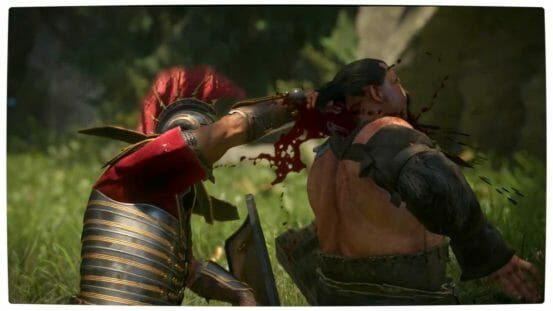 However, Crytek listened to gamers and have made numerous changes to the now fluid and dynamic combat system featured in Ryse. As a result, Ryse’s QTE moments are now very reminiscent of those featured in the Warner Brothers smash hits Batman Arkham Asylum and Arkham City.

Ryse is shaping up to be one of the better games in Microsoft’s very strong and diverse Xbox One launch lineup and is one of my most anticipated titles for the next generation of consoles.

I thoroughly look forward to playing the game next month when my ‘Day One’ edition Xbox One arrives from the United Kingdom. 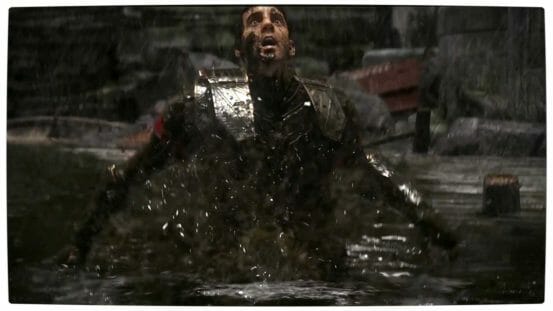