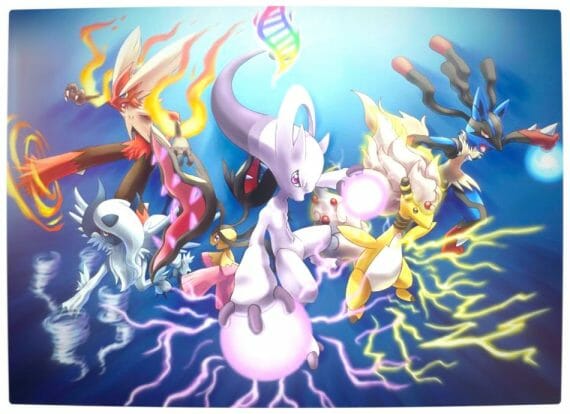 Pokémon X and Pokémon Y launched this past Saturday, 12th October 2013. X and Y are the newest in the long line of Pokémon role-playing games for Nintendo portable consoles – like this Pikachu Limited Edition 3DS XL (which I own).

Accompanying the launch of the latest Pokémon games is a new trailer (embedded below), which hints at what a Live-Action Pokémon movie or television series might be like if made by Nintendo.

Personally, I think it is rather cruel of Nintendo to tease long-term fans of the franchise with such a great live-action trailer.

Putting hopes of a live-action series aside, Pokemon X & Y is a phenomenal game – easily the best in the series since the original games for Nintendo’s Gameboy.

If you are a fan of Pokémon or RPG games, it is a must buy. Do not hesitate, just get it.